Extended droughts, intense storms, frequent use of the term “snowpocalypse” and flooding that would make anyone consider building an ark, climate change is becoming a lot harder to ignore no matter where you live in the world.

Community leaders are starting to take heed of scientists warnings about the need to reduce carbon emissions before it’s too late, particularly those in areas most vulnerable to the impact of global warming. New York City, no stranger to intense storms fueled by climate change and the damage it can wreak on its increasingly threated shores, set into motion an initiative to help reduce Greenhouse Gasses from entering the atmosphere, one the leading factors of devastating climate change.

To put a stop to potential climate change devastation, New York City Mayor Bill de Blasio began the NYC Carbon Challenge with the goal to help reduce city-wide carbon emissions to 80% below 2005 levels by the year 2050.

Current participants in the Carbon Challenge include universities, hospitals, global companies, and residential management firms. All have pledged to reduce their building based emissions by 30% or more within ten years. Since the initiative began in 2007, six participants have already achieved their goal and others have broadened their objective to a 50% reduction in emissions by 2025! Some of the city’s most prestigious and iconic hotels are the latest to join the challenge which is estimated to reduce GHG emissions by an additional 32,000 tons to the 515,000 metric tons currently projected to be slashed by all challenge participants.

So how haz New York City reduced its carbon emissions?

By cutting back, New York has reduced emissions by 175,000 metric tons per year and has collectively saved nearly $175 million annually. Who says you can’t make green while being green?

The New York government has created several resources for those interested in joining the challenge. NYC Carbon Challenge Handbooks are available for various settings including hospitals and universities, condos and co-ops as well as commercial offices and theaters. No matter where you live or do business, you can always cut down, scale back and be green!

Mayor de Blasio plan for a carbon neutral New York is well on its way to becoming a success and is a great example of how a community, no matter how large, can come together and lower its environmental impact.

Recycling Containers and Compost Bins Made From Recycled Content 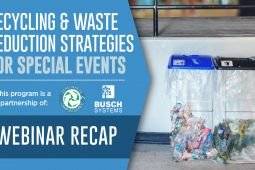 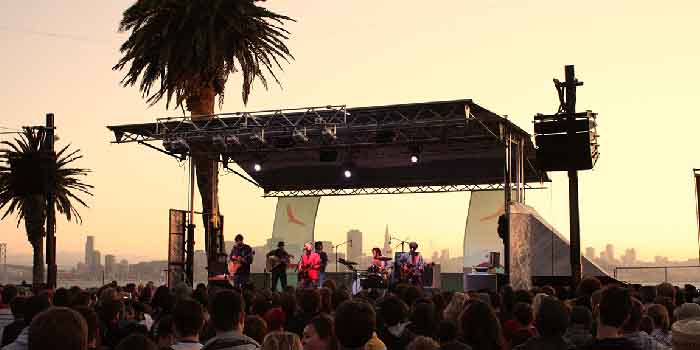 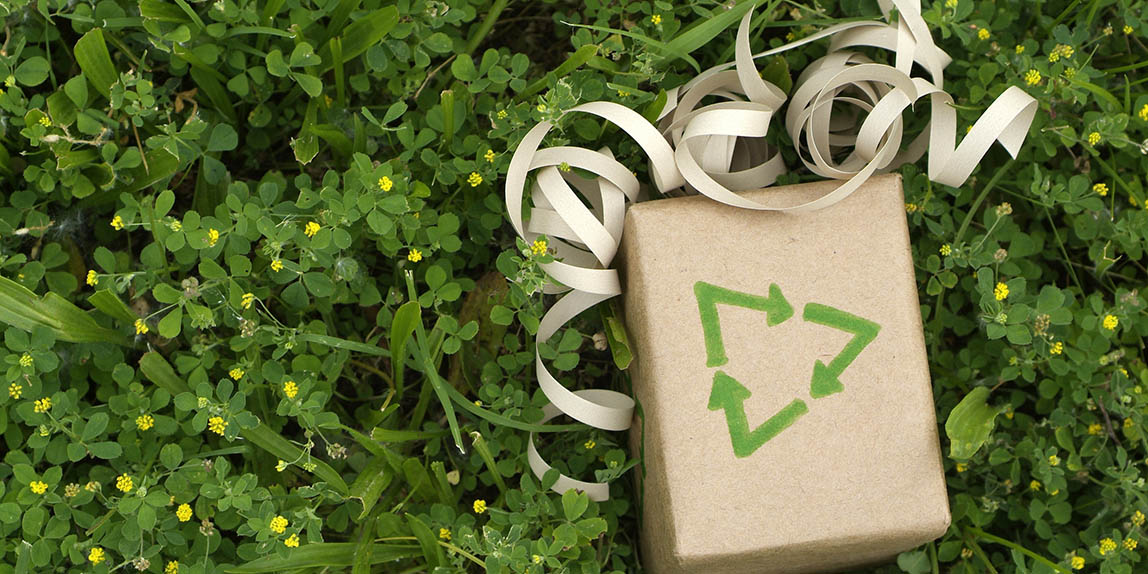 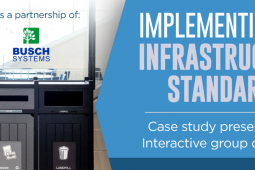