Home / Blog / Recycling Batteries? Be Sure to Use Battery Recycling Bins.

Recycling Batteries? Be Sure to Use Battery Recycling Bins. I had an inquiry about  “Battery Recycling” I was asked if it would be okay to use a plastic bucket with lid, to store the used batteries for collection prior to dropping them off at a recycling plant. I informed the individual that it would not be recommended, especially if the container they were looking at using had an air-tight seal; as gases from the batteries could escape and present a potentially harmful situation.

They want to be able to do their part in eliminating the toxic chemicals that would otherwise hard the environment.  I praised them and said that they are on the right track!

“From the Recycling Experts”

Thinking of Custom Cabinets? Source a Recycling & Waste Bin Before You Build!

Waste, Compost and Recycling Bins Made in North America 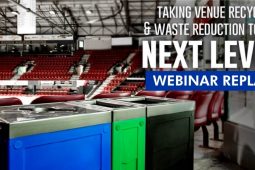 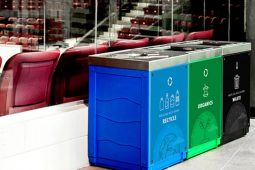 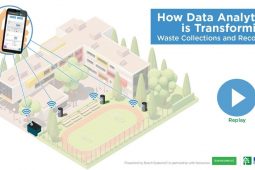 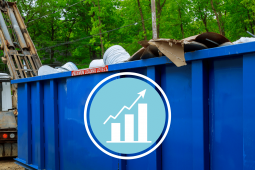