There is an emerging trend in the recycling industry regarding the adaptation of single-stream recycling programs. Single stream recycling program have become increasingly more popular in many cities and municipalities as a straight forward way to collect recyclables. It is becoming more viable and highly acclaimed as modern recycling efforts evolve and come to shape the disposal, collection and reprocessing of materials. This shift is geared toward the replacement of traditional multiple-stream programs so to maximize results within various environments.

Single-stream refers to a recycling system in which all reusable materials are deposited into one uniform container. The recyclables are then collected by a waste hauler, equipped with trucks featuring automated mechanisms for gathering materials into one compartment. Post-collection the hauler transports the items to a material recovery factory for sorting and reuse preparation. The recyclables are then reprocessing by manufacturers into new commodities, such as, napkins, newspapers and office supplies.

The goal of single-stream recycling is to maximize diversion rates with economic efficiency. This process fosters sustainability as it diverts materials away from landfills, reduces gas emissions and conserves natural resources while effectively closing the recycling loop. The recycling loop distinguishes the usage, recycling, reprocessing and purchasing of products by consumers; establishing a continual chain of production for materials.

The execution of successful recycling programs utilizing one container requires the collaboration of material collectors, processors, manufactures and purchasers alike. A well organized channel of communication can produce positive program results; including the reduction of collection costs, decline in hauler injuries, convenient and uncomplicated means for item diversion, increased participation rates and an incline in the materials accepted for collection.

A way in which to maximize the advantages of a single-stream recycling program is by utilizing the correct combination, placement and usage of collection containers. Busch Systems, the North American leader of waste and recycling bins is presently the sole provider of mixed opening receptacles, which are ideal for one container recycling. The company has established itself as future friendly both in environmental initiatives and by evolving with emerging trends.

The Busch ‘Waste Watcher’ and ‘Smart Sort’ series effectively collect commingled recyclables, as well as, integrate into preexisted multiple-stream programs. They are space efficient, high density, cost-effective and utilize simplified sorting mechanisms. Currently academic institutions such as Massachusetts Institute of Technology (MIT), have taken hold of the single-stream trend and have incorporated Busch ‘Waste Watchers’ with mixed openings into sixteen of their buildings with the intent to expand. The school hopes to advance its forty percent recycling rating with the one container recycling program and believes that the ‘Waste Watcher’ will produce the greatest results.

The single-stream recycling trend is also prevalent in such communities as the City of Toronto, Austin and Chicago. Following the incorporation of such a system these municipalities each experienced an influx in community recycling efforts. The Austin Chronicle discerned that, “In practice, single-stream has been a huge success: Austinites have increased their recycling by forty-seven percent”[1] However, it was also noted that there was a comparative increase in processing costs, a reduction in commodity pricing due to contamination and an increased down-cycling of paper. Experts in the recycling field have urged that such negatives do not outweigh positives, as all recycling programs have shortcomings; participants simply need to recognize them and find means to work with them. The Austin Chronicle concluded that the shift toward one container recycling proved viable through profit and overall effectiveness.

In conclusion, the single-stream recycling trend continues to evolve and take shape in various environments. Only time will determine its permanence and successfulness of reducing our carbon footprint. If present applications of the system are any indication of its industry station, than it is evident that this trend is the future of recycling and has the potential to bare tremendous impact on environmental preservation. 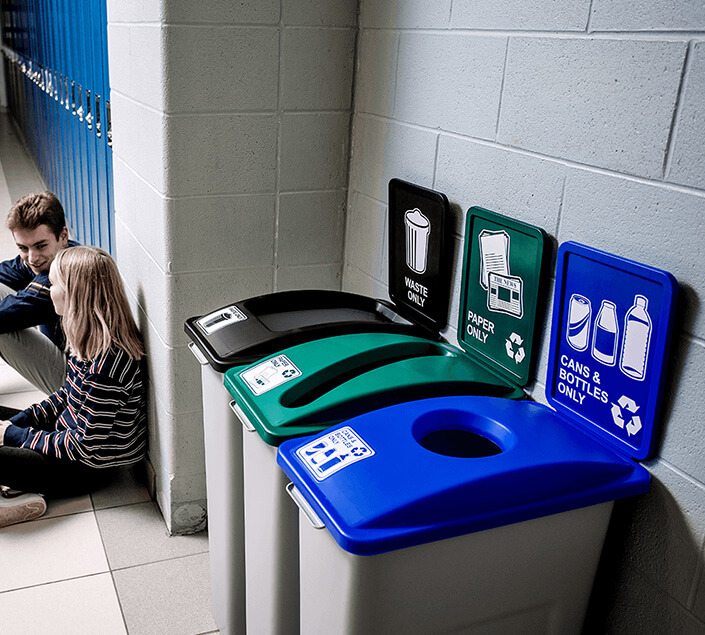 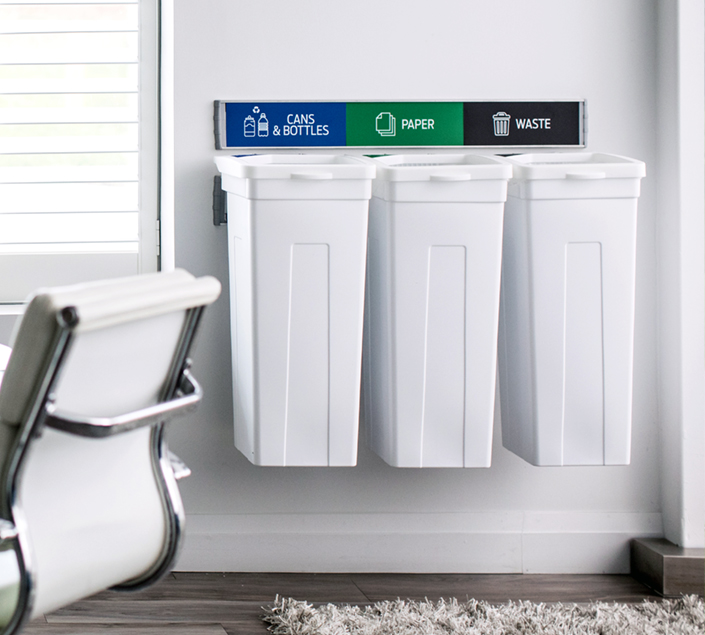 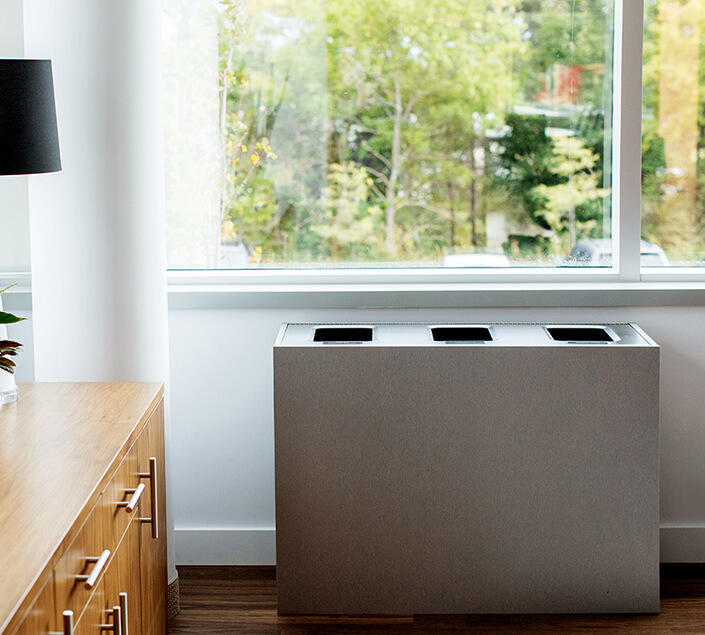 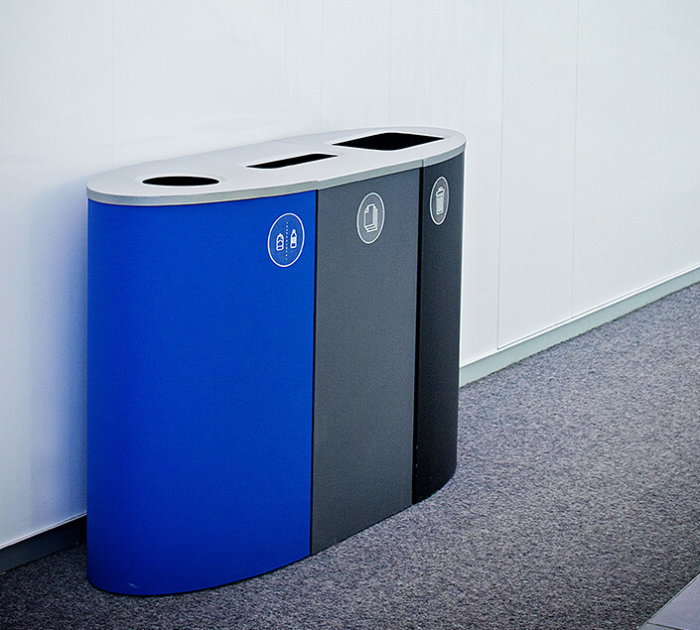 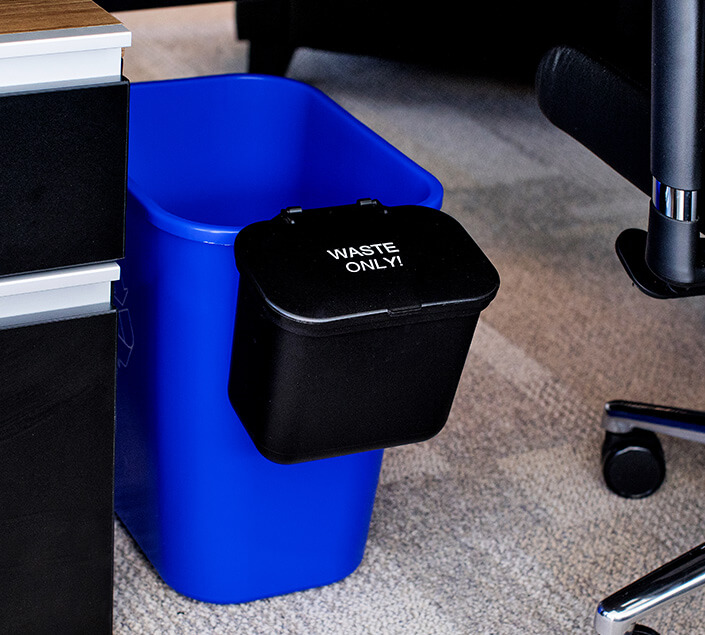 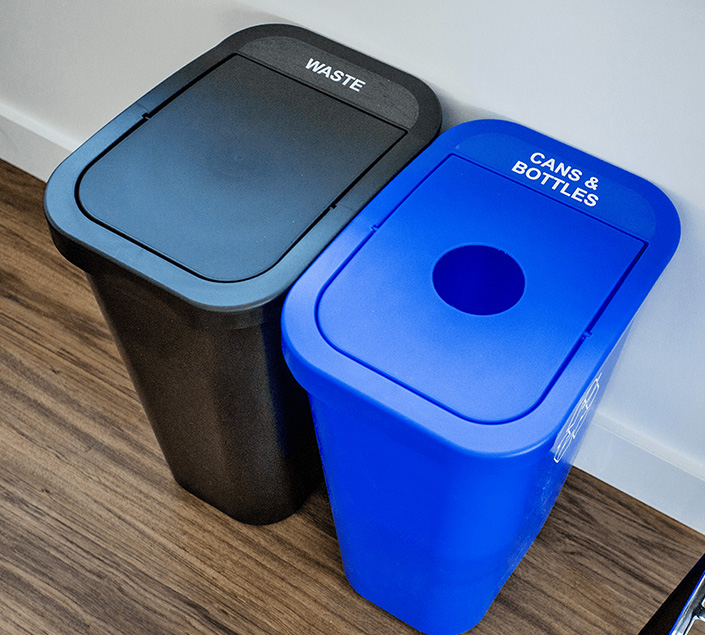 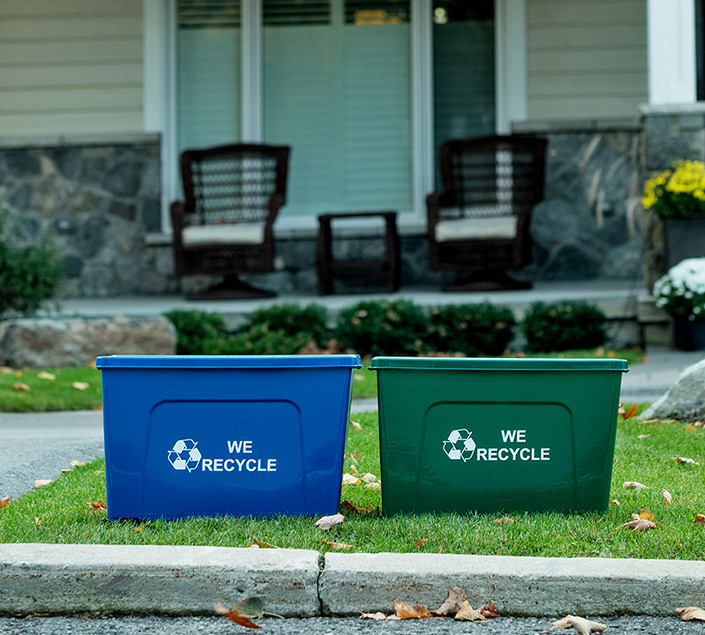 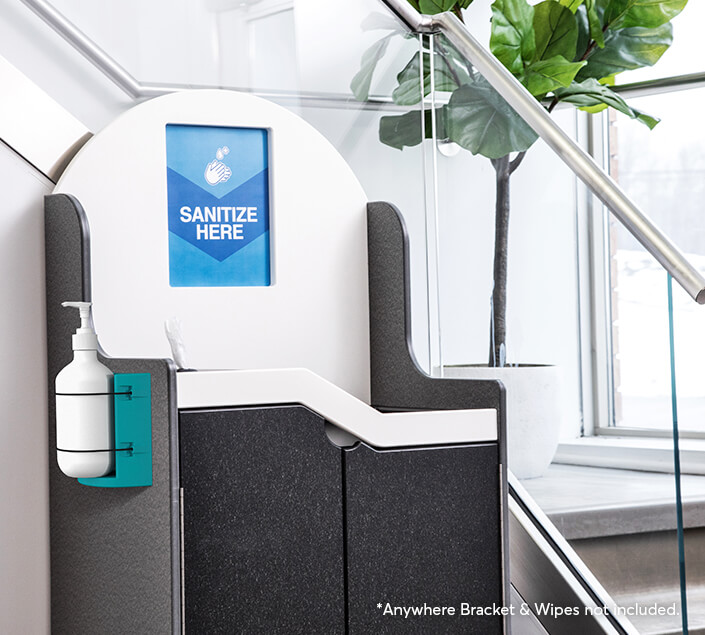 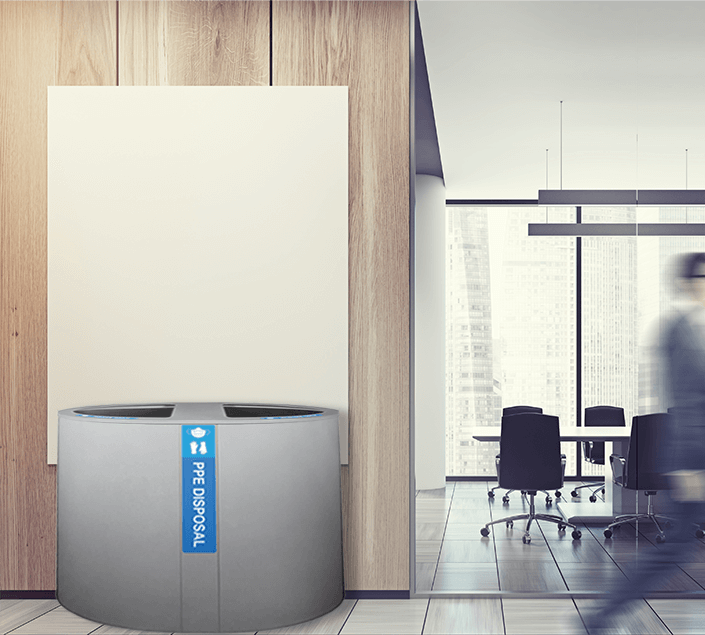 Walking on Thin Ice - The Current State of Global Warming

Ontario: Taking the ‘O’ out of CO2 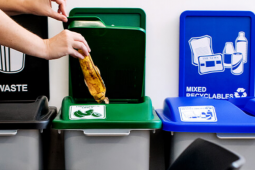 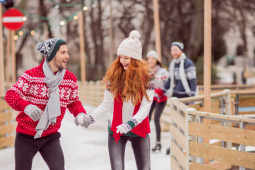 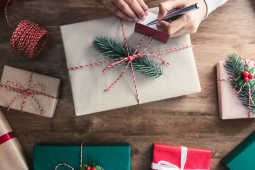 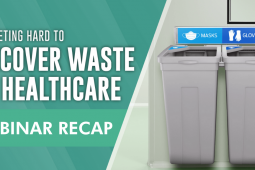