Walking on Thin Ice – The Current State of Global Warming

We’ve all heard it before.  “How much does a polar bear weigh? Enough to break the ice!”  Though a cheesy way to start a conversation, there is some truth to it.  As global average temperatures continue to climb, the Arctic and Antarctic will continue to melt, forcing animals that live in these regions to find ways to adapt.

Not only is the polar bear feeling these changes in the North, but emperor penguins are finding complex changes in the South just as bad, with both species populations in decline due to climate change and global warming.

Typically, the Sun’s radiation and heat shine down and enter the Earth’s atmosphere and a thin layer of Greenhouse gas traps some of this heat and radiation on earth. While the process of built up gasses is natural, the rise of industrialization in the nineteenth century has caused this process to accelerate by releasing more of these gases into the atmosphere and has thus caused the average global temperatures to increase since 1900 to increase. [i]

This rise in temperature has caused mountain glaciers and ice in the Arctic and Antarctic to melt at an alarming rate.  Scientists have determined that the melting of the ice caps in the North and South have contributed to a fifth of the global rise in ocean levels since 1992.[ii] Scientific models have estimated that all Arctic ice could be gone by the end of the twenty-first century.[iii]  On the island of Greenland, scientists discovered bodies of water forming in craters beneath the surface ice in 2011.[iv]  Between 2011 and 2015, scientists have noticed these lakes drain and refill twice as the surface ice melts and refills these craters.[v]

The concern here is that as more water forms in these craters, these lakes will capture and retain more heat that will in turn cause more ice to melt, repeating the cycle until Greenland’s ice has melted away. This melting of ice in the North will have dramatic effects on species that live in the Arctic, most notably the polar bear.  What makes the polar bear so admirable -its ability to survive in the cold tundra – has become its greatest weakness.  Polar bears rely on the thick layers of sea ice for finding mates, transportation, the rearing of their pups, and hunting.

During the summer months, polar bears migrate to shorelines while the ice melts for the season, only to return in the winter.  As warm periods become longer, polar bears have to live on land longer, making it harder for them to hunt.[vi]

The Impact on Wildlife

During this study, scientists were able to develop an accurate model of the population rate of the Terre Adélie penguin by examining factors such as the availability of the food supply and the amount of sea ice.[ix]  By the end of the study, it was determined that these penguins could decline by over 80% by 2100.[x] You may be asking yourself, “what can I do?” Well, it doesn’t have to be complex, simply carpooling to work or school or buying more local products can lessen the amount of carbon that is being emitted from traveling.  Another great option is to recycle.

By recycling, certain resources can be preserved because certain wastes like paper are being reused rather than being mined or cut down.  For more ideas on what you can do to lower your emissions, you can visit the David Suzuki Foundation website at http://www.davidsuzuki.org Climate change has had an effect on not only the ice caps but also the species that call the Arctic and Antarctic their home. So, the next time someone mentions that a polar bear weighs enough to break the ice, remember that it’s not such a happy truth. 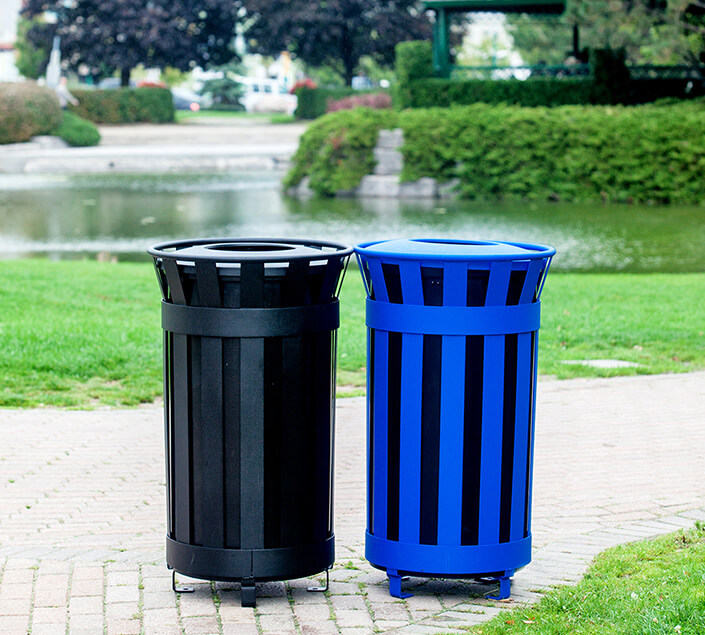 Are Single-Serve Coffee Pods Recyclable? The Answer Might Surprise You...

Decks, Bricks, Roads and Diesel Fuel and other Eco-Friendly Uses for Plastic Bags 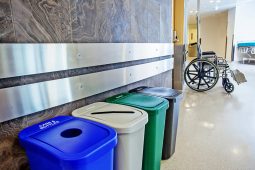 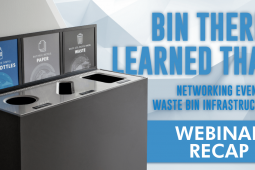