Barrie, Ontario, October 30, 2012 — Busch Systems International, a leader in recycling, waste and compost containers has announced they will be holding a recycling mascot contest beginning November 1, 2012.

The ‘Mascot Matchup Contest’ will be hosted on Facebook, where anyone can post their recycling mascot for an opportunity to win $5,000.00 worth of Busch Systems recycling containers.  The winning mascot will be chosen at random from among the three mascots with the most votes. With many recycling programs using creative ways to promote their efforts, many programs already have a recycling mascot created. For those that do not, this is an opportunity to create a mascot which helps promote their recycling efforts.

“The success of a recycling program often comes down to communication and awareness”, states Serena Brooks, Sales Manager for Busch Systems. “With budget money being tight, it is a great opportunity to earn free recycling bins. It will also allow programs to get creative in promoting their recycling efforts.”

This is not the first such initiative from Busch Systems, as the company ran a “Like the Logo” contest earlier in the year for college and university recycling logos. Montana Tech University won that contest and took home $5000 in Busch Systems recycling bins for their campus recycling program.

“We anticipate a high level of entries as recycling programs worldwide realize the importance of promoting their efforts”, states Brooks. “This is the perfect opportunity for anyone to promote their recycling program in a fun and creative manner.”

The contest is open to mascots and cartoon characters and hopes to raise the awareness of recycling in a fun way.

Recycling Doesn’t Take a Vacation (Or Does It?) 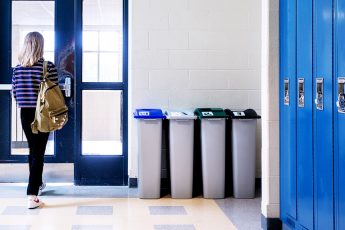 The Infinite Series - A Step Beyond Ordinary 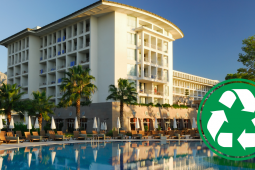 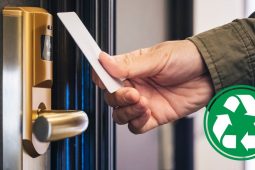 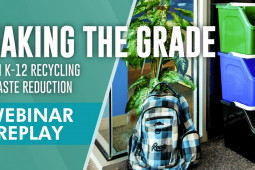 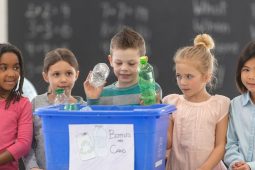 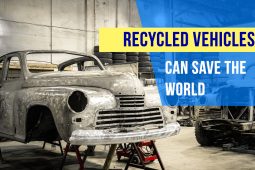