Your browser does not support JavaScript! The Processes of Circuit Board Recycling | RC 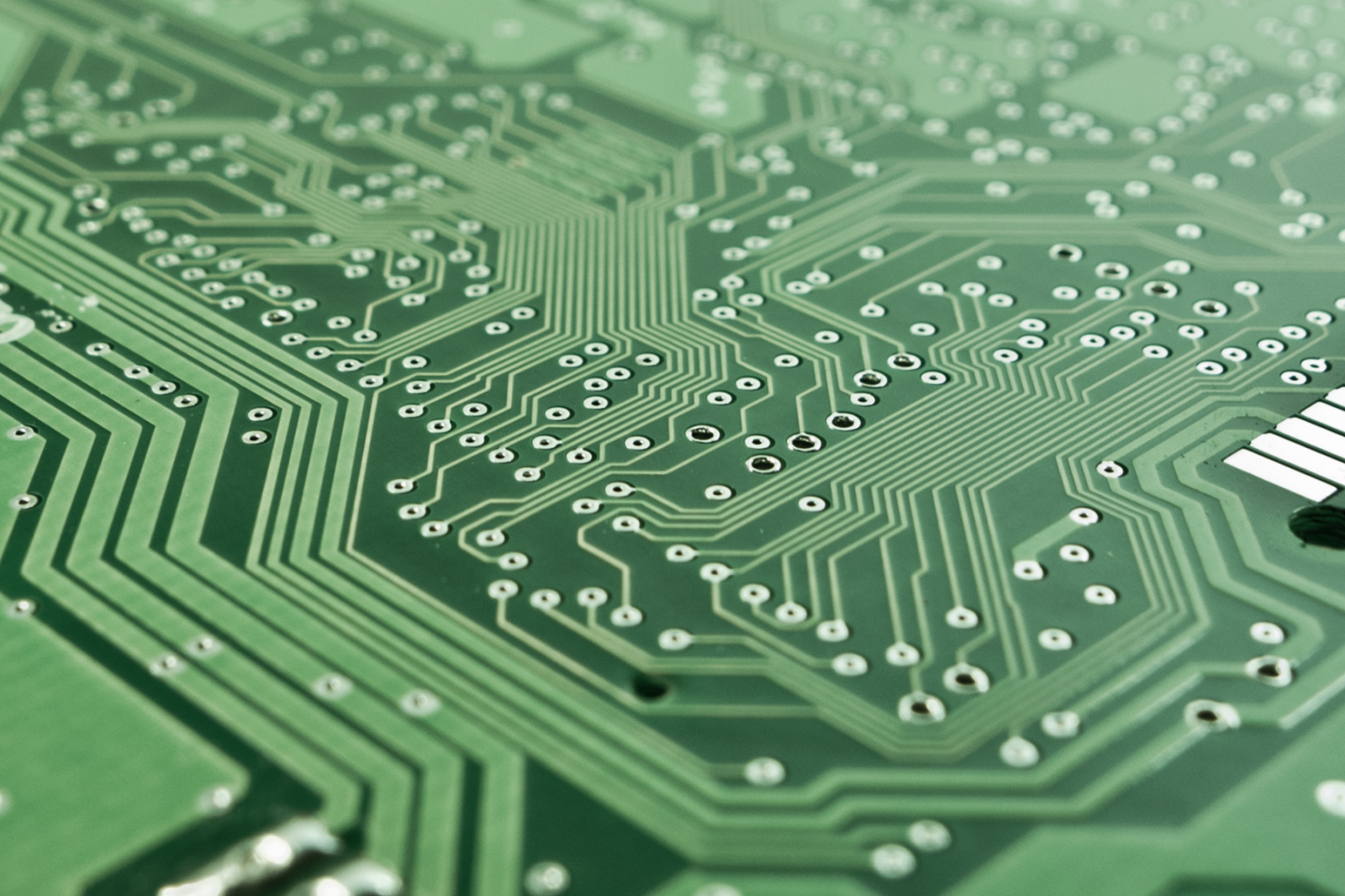 The Processes of Circuit Board Recycling

Printed Circuit Board (PCB) is used in nearly all electronic products, from pagers, the mouse of a computer to radios and computer systems. A PCB are self contained boards with interconnected electrical and electronic components. So how are these components recycled? Well, it’s a large and complex process but we’re here to walk you through it!

Before we go into the recycling side of a PCB, let’s discuss further what they are and what they are made up of. PCB supports and connects electronic components using conductive tracks, pads and features made from copper sheets that are then “printed” onto an electrical insulator that is usually made of a fibreglass epoxy resin. Once the copper sheet adheres to the fibreglass, the circuits are etched out in a design specific to the needs of the designer. The circuits are then coated with a layer of tin-lead to prevent oxidation and in some cases nickel (to prevent the gold and copper from fusing) and gold (because it’s a great conductor). Then, the “green” layer is applied, this layer insulates the copper to prevent it from coming into contact with other metals. The components of the board are then soldered on.

There are different ways to electronically connect a PCB to the circuits, one being to drill tiny holes through the fibreglass and passing through thin metal leads that are soldered to the connection boards in the circuits. There are also different types of PCBs, there are single sided PCBs which only have one layer of all base material on the fiberglass, the double-sided PCBs have layers on both sides of the fibreglass and this is where the tiny holes are used to attach circuits on both sides of the board. Then there is a multilayer PCB that is extremely complex and add multiple layers to each side of the board.

Now that we have covered some of the manufacturing process of a PCB, let’s move on to how they are recycled. There are three different processes that can be used:

The metallurgical industry is looking to branch away from pyrometallurgical processes due to their high energy use and the fact that the metals need to go through additional processes in order to produce purer results. So, our focus will be on Hydrometallurgy which is used most often. 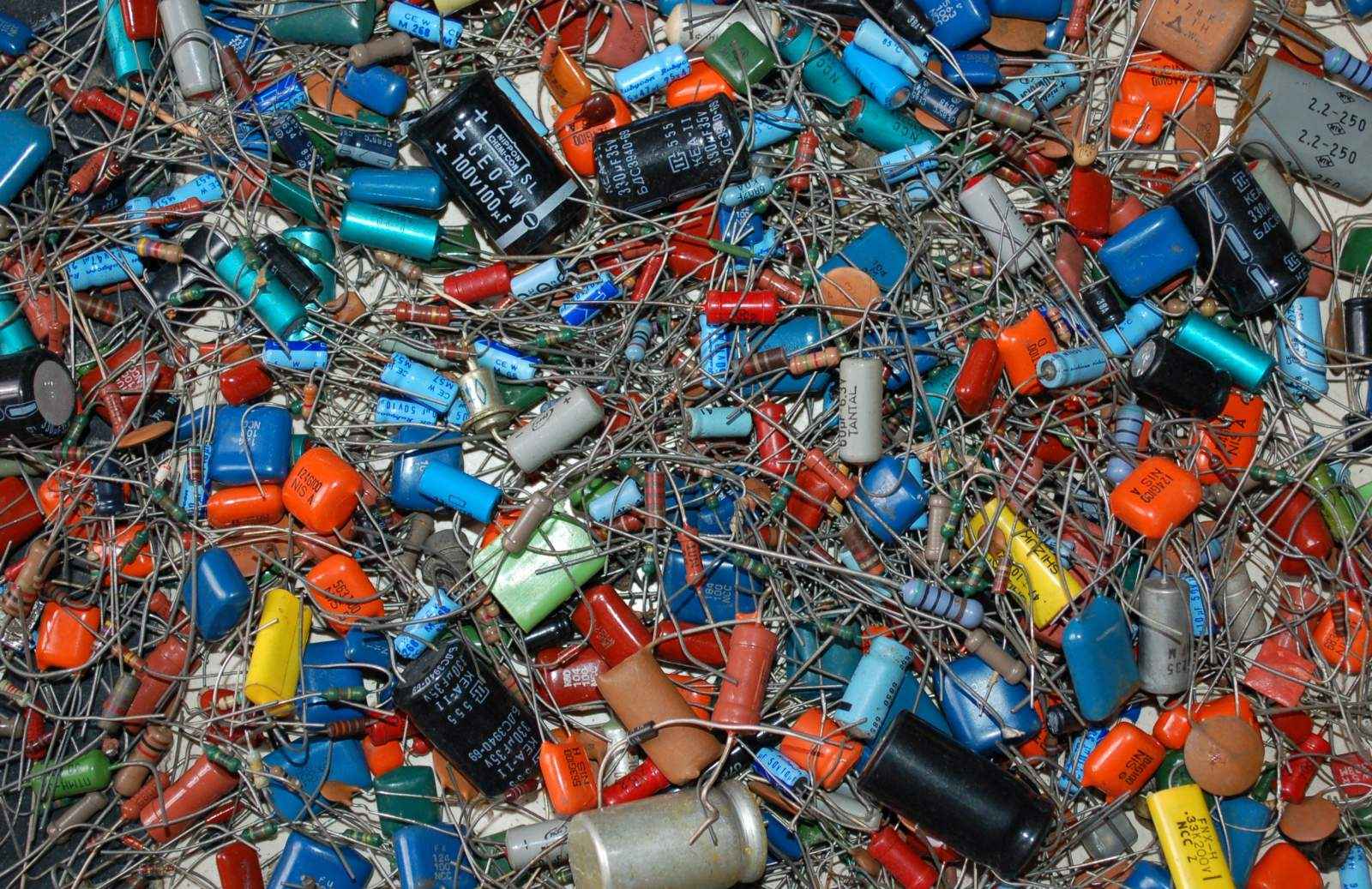 Before a PCB gets to the processing stage, they must first undergo a size reduction where they’re cut up into more manageable pieces. This makes it easier to sort the metal from the ceramics and fibreglass, it also helps to loosen the attached pieces from the board.

The metal ions are separated from contaminants, these metals move on through the process and are scrubbed of any impurities and the contaminants are sent for further leaching or disposal. After being scrubbed the metals are stripped of the desired metals, and if needed, are sent to final processes such as ion exchange or precipitation where pure metals are the result.

The metal ions are added to a precipitation agent which changes the material from a liquid to a solid. The liquids and solids are then separated, the liquid material is sent for further processing or disposal and the solids are refined into pure metals.

The sorption (when one substance becomes attached to another) of metal ions occurs. Next an Eluent is added which washes the loaded ion-exchange resins to extract the captured metal ions. These metals are sent down for refining resulting in pure metals and the water solution is sent for further processing or disposal.

These are only three of many processes that can be used for separating metals from other materials and as you can read, they take a lot of work! Precious metals or not, it’s better to have these materials recycled properly instead of contaminating water ways and landfills.

There’s a lot of potential for profit in Electronic recycling! With all the precious metals that are hidden within circuit boards people aren’t always taking the safest approach to removing them. A good example of this are places like China and Africa. In both countries children and families work, with no safety equipment, to remove the lead, gold, copper and other metals from the e-waste that builds up in their countries.

The worst part of this business is most of the e-waste is sent over from Western countries even though we have strict regulations on e-waste leaving its country of origin. Most of this waste ends up in places like Ghana where young children burn the insulating wire off of copper wires creating a black smoke that is toxic. 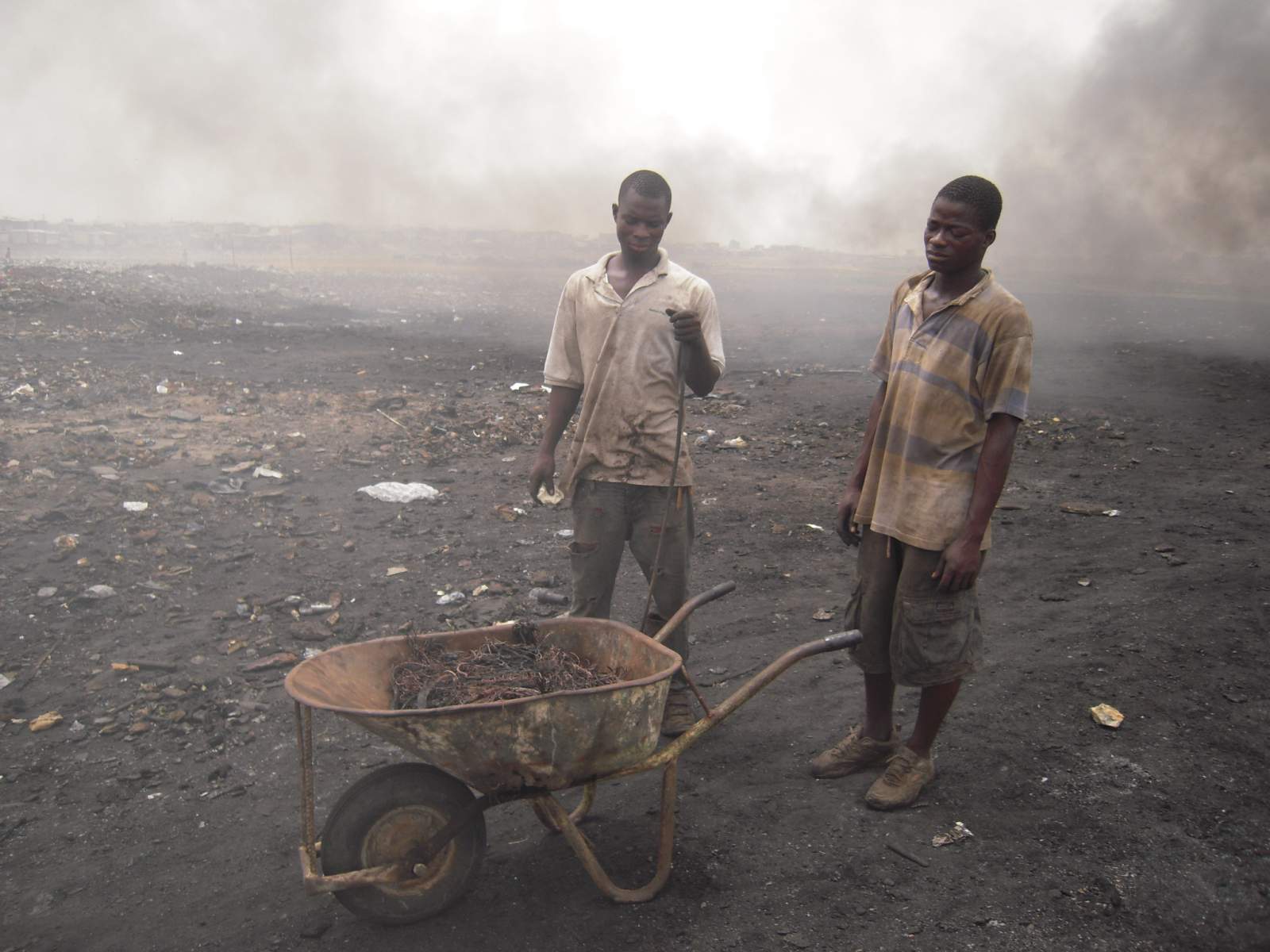 Due to it’s ability to create such large profit, e-waste in China has become many gang’s first choice of business. These businesses are built at the expense of children and families who work hard trying just to make a small amount of money. Most of the children suffer from lead poisoning but are also exposed to so much more: Cadmium, Mercury, Chromium just to name a few.

The reason that our world is filled with so much e-waste is that everything is replaceable now, nothing lasts forever. When the latest version of something comes out, people are quick to throw away the old with no thought on what will happen to it.

There is definitely a change that needs to be made – and hopefully soon! Speak to your recycling companies to be sure that they properly dispose of their e-waste and that they don’t ship it anywhere else. Additionally, try not to be so quick to jump on the new “best” thing or a new fad, the old version is probably working just fine and your bank account will thank you for it!