Your browser does not support JavaScript! Checking the Quality of Our Most Valuable Resource | RC

Suggestions
Tutorial
Terms
About
More..
Tutorials
Terms
About
ARTICLES | Environment | Checking the Quality of Our Most Valuable Resource 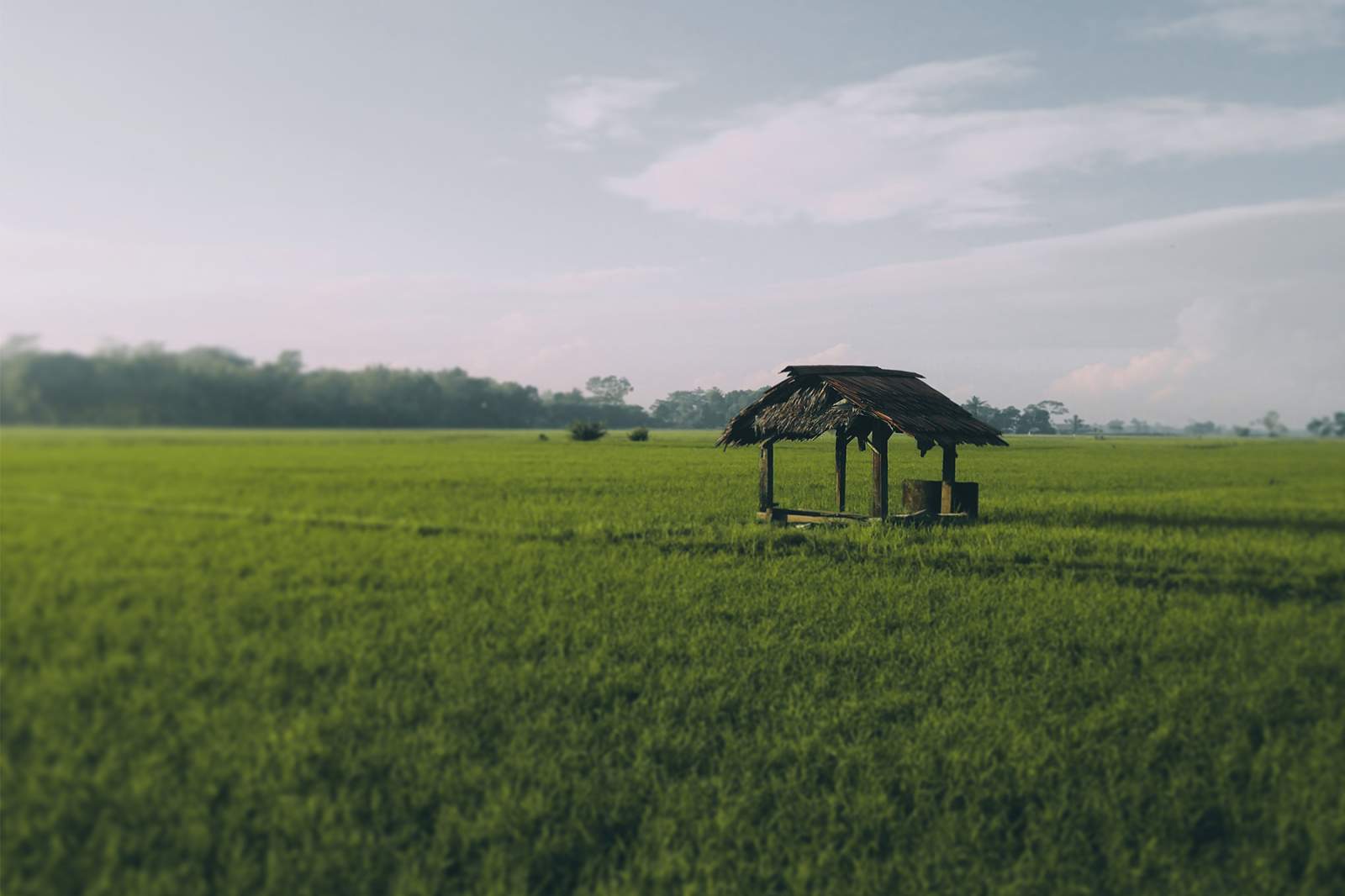 Checking the Quality of Our Most Valuable Resource

It was one of the most satisfying moments in over 20 years for the water well drilling industry. My drilling partner and I just finished drilling a water well for a dear elderly couple. We then installed the pump system and checked to make sure everything was working correctly. Previously the water quality in the beloved elderly couple's old hand-dug well had suddenly tested poorly. With the encouragement of their children, the elderly couple decided to have a well drilled. The property was no different than hundreds of other country properties I drilled on. Th e couple lived in a modest house with white siding which is where they had lived and raised a family for over fifty years. The yard was meticulous with a lovely well-kept lawn, small vegetable garden and raised flower beds.

The dug well was measured over the required 100 feet from the closest part of the septic system. There were no farm animals nearby, which could have been a possible cause of the contamination. I was still puzzled why the water tested great for decades, and then this last reading went off the charts. So, I grabbed a flashlight out of the pickup, walked over to the dug well, lifted the lid, and shone the light down. Instantly the water became alive, being agitated by many dozen water snakes. In a frenzy, they were swirling and writhing in the water at the sight of this bright light. I brought the elderly gentleman over so that he could see himself. He was stunned and kept shaking his head in disbelief. Looking at me, he said in a bewildered voice, "No wonder the water tasted off."

There are likely tens of thousands of dug wells to be found in Canada, wells full of water snakes are not standard. Dug wells nowadays are bored with a boring machine. Boards of Health now require bored wells to be amphibian proof, so water snakes cannot get into them. Above ground, the bored wells need tight-fitting lids so critters have no chance of finding a way in and subsequently drowning and contaminating the water. A dug or bored well has a large diameter and exposes a large area to the aquifer. Bored wells take advantage of lots of storage to compensate for seasonal dry spells, a well that is three feet in diameter, which has 30 feet of water would have room for 1,600 gallons.

Because bored wells are often shallower than drilled wells, they can be more susceptible to contamination, either through bacterial or chemical pollution. Bacterial contamination can happen from dead mice, water snakes, a poorly functioning septic system or runoff from a nearby farmyard which will cause illness. Chemical contamination comes from high nitrates, pesticides, herbicides and other chemicals from farms, orchards or industrial areas that work their way into the water table. Think of it, when we drink water with chemical or bacterial contamination we are in fact drinking those chemicals and bacteria.

It is crucial for each private property owner with an individual well to have their water tested on a regular basis. Just like the well of the elderly couple became full of water snakes, things happen, so it is essential to get your drilled well regularly tested.

Community water systems are only as safe as the workers operating and maintaining the systems. In a few instances, there have been people in Canada who have gotten extremely sick from public water sources, others have died from drinking water from a community water system.

A classic example is the town of Walkerton in south-west Ontario. Walkerton has a population of 4,800 people, and they receive their community water systems from groundwater sources through drilled wells. On May 13th, 2000 and shortly after, E. Coli and Campylobacter Jejuni entered the Walkerton water system after heavy rainfall. From drinking this contaminated water, seven people died and more than 2,300 people became sick. Children have experienced lasting damage to their kidneys and other long-term health effects. There was a 350-page report written from the Walkerton Inquiry, to prevent something like this from happening again.

The report mentions that "The primary, if not the only, source of the contamination was manure that was spread on a farm near Well #5. The owner of this farm followed proper practices and should not be at fault." It was later discovered from the Walkerton Inquiry that the Public Utilities Commission workers did not do their routine daily checks, and fictitious entries were written in the daily operating sheets. Even after people were becoming sick, the workers continued to cover things up.

Even though Canada is home to 7% of the world's renewable fresh water, boil water advisories are much more common than most people realize. A CTV News report mentions that in January 2015, there were 1838 boil water advisories in effect in community water systems throughout the country during that month. Even drinking undrinkable water for a few hours before you receive a boil water advisory is dangerous for your health.

Precautions, such as filtering your water, can give more peace of mind and does not have a negative impact on the environment like resorting to bottled water. Besides, bottled water is less regulated than tap water and several brands of bottled water are actually tap water.

Public water quality differs from region to region across Canada. Having a part in the drilling of the community wells that I drink from, I am satisfied knowing how these wells were constructed, and the water quality is of a high standard. I use a simple personal water bottle with filter. Each $4 replaceable filter takes out the chlorine taste from over 120 liters of drinking water and is recyclable.

If you rely on private well water, collect rainwater, or use surface water such as a lake or river, it is advised that you should test your water. Community water systems "generally" are safe, but remember, they are only as safe as the workers operating and maintaining the systems. In my province of Ontario, two years after the Walkerton crises, the Ontario "Safe Drinking Water Act" was implemented. It includes mandatory drinking water standards, better training, and certification of operators and more vigilant enforcement including hefty fines or jail time for violations. A detailed CBA report titled "Ten Years After Walkerton" mentions there have been charges laid, and fines both for municipalities and for workers for more recent violations.

Safe drinking water is a fundamental component of human health. Everyone on earth has a right to a safe and reliable supply of drinking water.