Your browser does not support JavaScript! World Water Day - Everyone Has a Right to Safe Drinking Water | RC 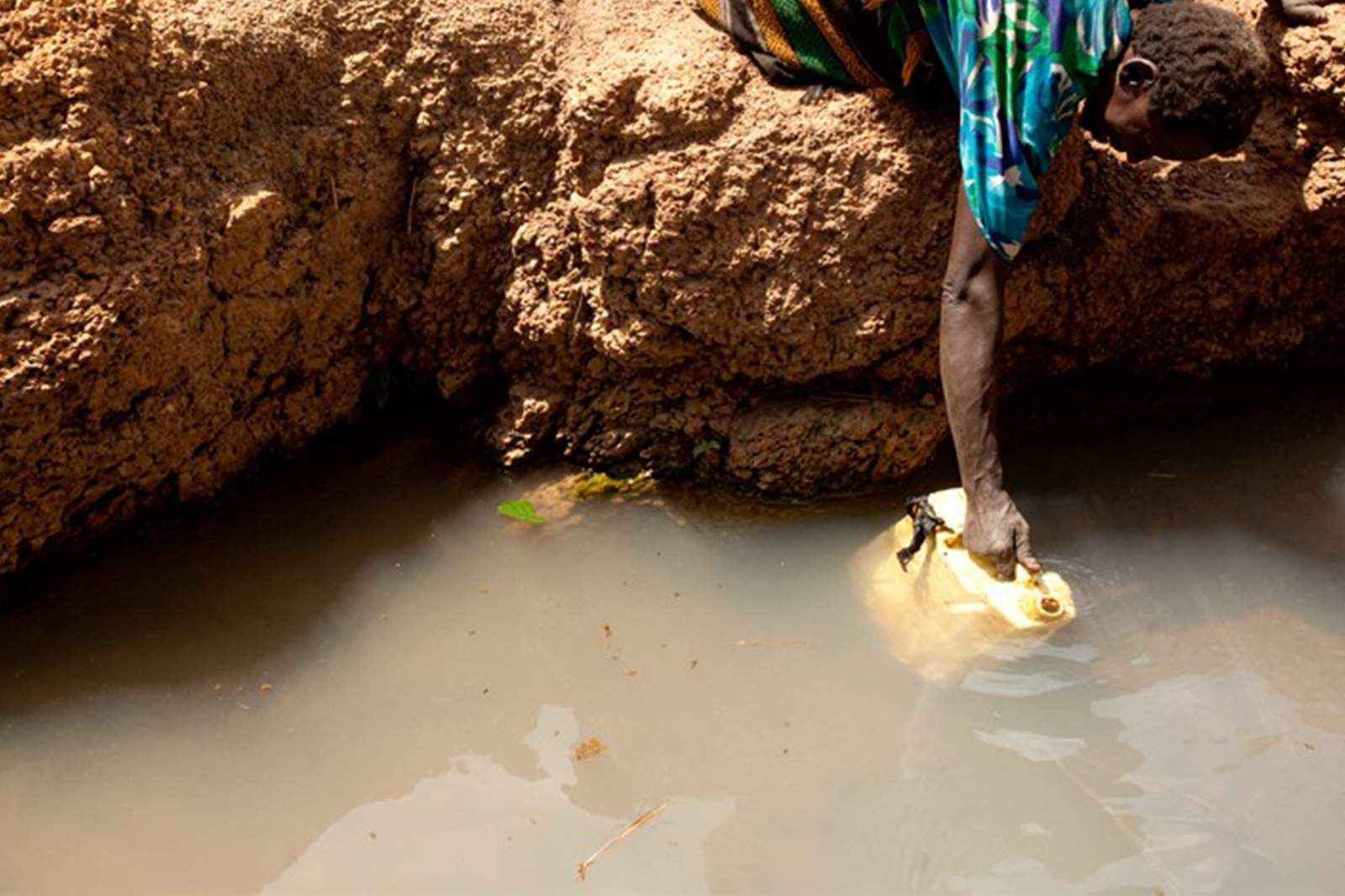 World Water Day - Everyone Has a Right to Safe Drinking Water

It was a very typical day for a mother from a rural sun-baked village in Ghana. The same as yesterday, and likely the very same tomorrow. Getting herself ready early before the sun beats down with too much vengeance, she knows this trek so well she could do it in her sleep. Has she done this trek a hundred times, or even a few thousand? It doesn't really matter how many times she has done it, her family needs water to keep them alive.

With an empty weathered bowl on top of her head, she heads out. One foot ahead of the other, she forges ahead with a methodical rhythm. All across Ghana, and many other third world nations in Africa, this is repeated by millions of other women each and every day. Several kilometers and hours later the mother arrives at her destination. It is simply a stream filled with contaminated water, there is no other option or choice. This is all there is. The mother tiredly removes the bowl from her head and begins filling it with water while thinking of her family. The water is a mud colored brown. Once full, the mother lifts the heavy bowl back over her head. The sun is hotter now and she is returning home with a third of her body weight over her head. She is hot and weary, she adjusts her pace to the conditions. The four or five gallons of water she carries home will provide just enough water for drinking, cooking and cleaning for the day. The mother can't afford the energy to make another trip the same day. Even one trip a day is a never-ending job that takes up more time during the day than anything else. 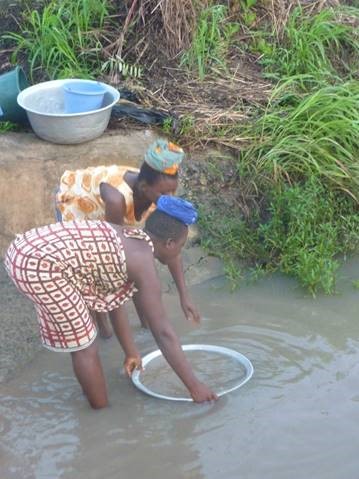 This is the plight for millions of women in Third World countries. They must have water for their families but the water source that water is gathered from is contaminated. Full of harmful bacteria, contaminated drinking water can transmit diseases such as typhoid, hepatitis A and cholera. Other diseases such as dysentery are caused from parasites living in the water.

The World Health Organization (WHO), mentions there are 844 million people who lack even a basic drinking-water service, including 159 million people (like that mother in Ghana) who are dependent on contaminated water as a source of water. A basic drinking water service can be defined as "an improved drinking-water source within a round trip of 30 minutes to collect water.” For those without a basic water service, it can sometimes carry a price tag of diarrheal diseases and possibly death. Children are the most vulnerable.

UNICEF (which is an acronym for United Nations Children's Fund) mentions that globally 2,000 children under five die every day from diarrheal diseases, of which 90% are water related. Sometimes we can become numb with statistics, they just do not sink in. But these are real people and real human tragedies. As a father I can't even imagine the thought of losing a child. Say if 90 school buses filled with kindergarten students were to crash every day, leaving no survivors, the world would take notice. But this is precisely what happens every day due to unsafe water, sanitation and hygiene. These are real children. Every child is important. Every child has the right to health and the right to survive. Every child has the right to a better future. These are rights, not privileges.

There have been wonderful improvements over these past few years in safe drinking water however. A United Nations Sustainable Development report mentions that "Between 1990 and 2015, the proportion of the global population using an improved drinking water source has increased from 76% to 91%.” This is great news. That leaves just 9% of the world's population to go. Analysts say eliminating disease and death due to unsafe water and sanitation reaps billions of dollars in health and productivity gains. Depending on the country, it is estimated that for every dollar spent on water improvement, there would be an economic return of between $3 - $34. 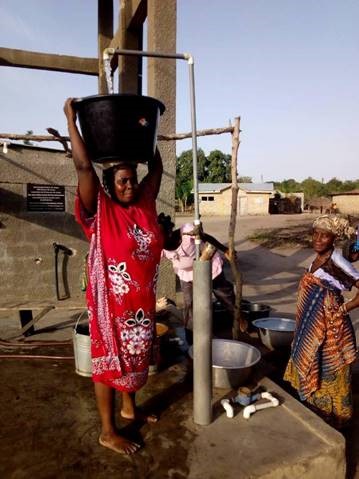 Here at Busch Systems there are several of our staff members who are runners. Every October, many of those same runners participate in the Scotiabank Toronto Waterfront Marathon. They help raise money for a village called Dekpor in Ghana, Africa. The first priority in that village was water. With what the runners raised, plus so many others who became excited and passionate about Dekpor Village, an improved drinking water source was installed right in the village. Villagers no longer have to spend hours each day to carry water from an unsafe source. With improved water and sanitation, it means improved health and wellness. Parents have more time and energy to work or operate their own small business. Children are now getting a valuable education. It all begins with safe drinking water. Everyone on earth has the right to safe drinking water. It is not a right just for the privileged. And together we can bring an improved drinking water source to the last 9% of the earth's population. Improvement comes from one village at a time. Together, we can make a difference.