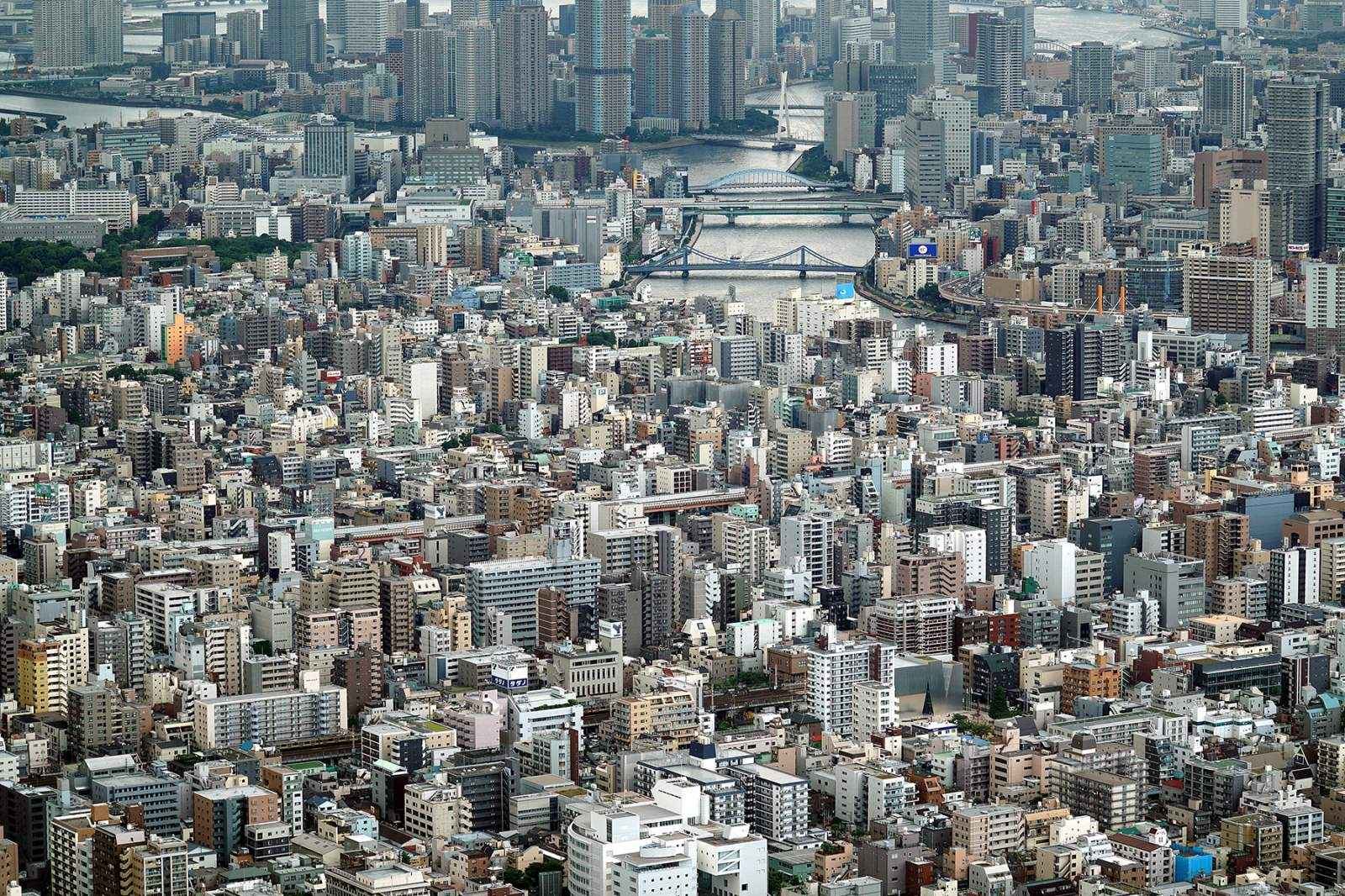 Now that I am 60, life gives a new perspective; there is wisdom that comes with age and with it a great deal of contentment and happiness. After 60 years I am no longer worrying about my identity. For example, this past year I have now found my niche in writing and am very content. Would I want to go back to when I was 40? Absolutely not! I love where I am at, I feel freer now than ever.

It has been quite the life journey for me. I know it is not the norm to feel surprised to find yourself still alive past 60. Instead, it is the expectation. But going back 250 years, if a person made it to 60, he or she was doing exceptionally well. Gerontologist and evolutionary biologist Caleb Finch wrote in an article published in the Proceedings of the National Academy of Sciences mentioning that from the 1500s onward, until around the year 1800, life expectancy throughout Europe hovered between 30 and 40 years of age. Some people's lifespans would have been higher than 40 years, but they were the exception rather than the norm.

Since the early 1800s, Finch wrote that life expectancy at birth has doubled in a period of only 10 or so generations. Improved health care, sanitation, immunizations, access to clean running water, and better nutrition are all credited with the massive increase.

I am so fortunate to be turning 60 in this modern society of 2018. For me, life begins at 60. Setting this new leaf, I am reveling in being who I am and am looking forward to the years that lie ahead. Feeling free to continue to learn, explore, evolve, and challenge myself to try new things. On my remaining time on earth, I want to inspire others. I want to be a difference maker and make this world a better place.

We are living much longer and at the same time, the earth's population has been growing exponentially. In 1804, the earth hit a population milestone when it reached one billion inhabitants. A 53-page article by the United Nations Department of Economic and Social Affairs titled World Population Prospects listed the World Population as of mid-2017 at 7.6 billion. The world population grew by 1 billion inhabitants in a mere 12 years. Today, the world's population continues to grow, albeit more slowly due to lower birth rates than in the past. Ten years ago, the global population was increasing by 1.24 percent per year. Today, it is growing by 1.10 percent per year, yielding an additional 83 million people annually. The report predicts the world's population is projected to increase by slightly more than one billion people over the next 13 years, reaching 8.6 billion in 2030, and to increase further to 9.8 billion in 2050 and 11.2 billion by 2100.

Can the earth sustain this kind of growth? While the Earth can only support a limited number of people, the issue is not so much about space as it is a matter of resources like food and water. According to author and population expert David Satterthwaite of the International Institute for Environment and Development, the concern is about the number of consumers and the scale and nature of their consumption. Thus, the human population can generally meet its basic needs as it grows, but not at the scale of consumption that some lifestyles and cultures currently support.

The earth cannot continue with this rate of growth and consumption at the same time. But when we reduce our waste as consumers and live simpler lifestyles, we become difference makers. Happy World Population Day.