Your browser does not support JavaScript! Why We Need Our Boreal Forest Left Intact 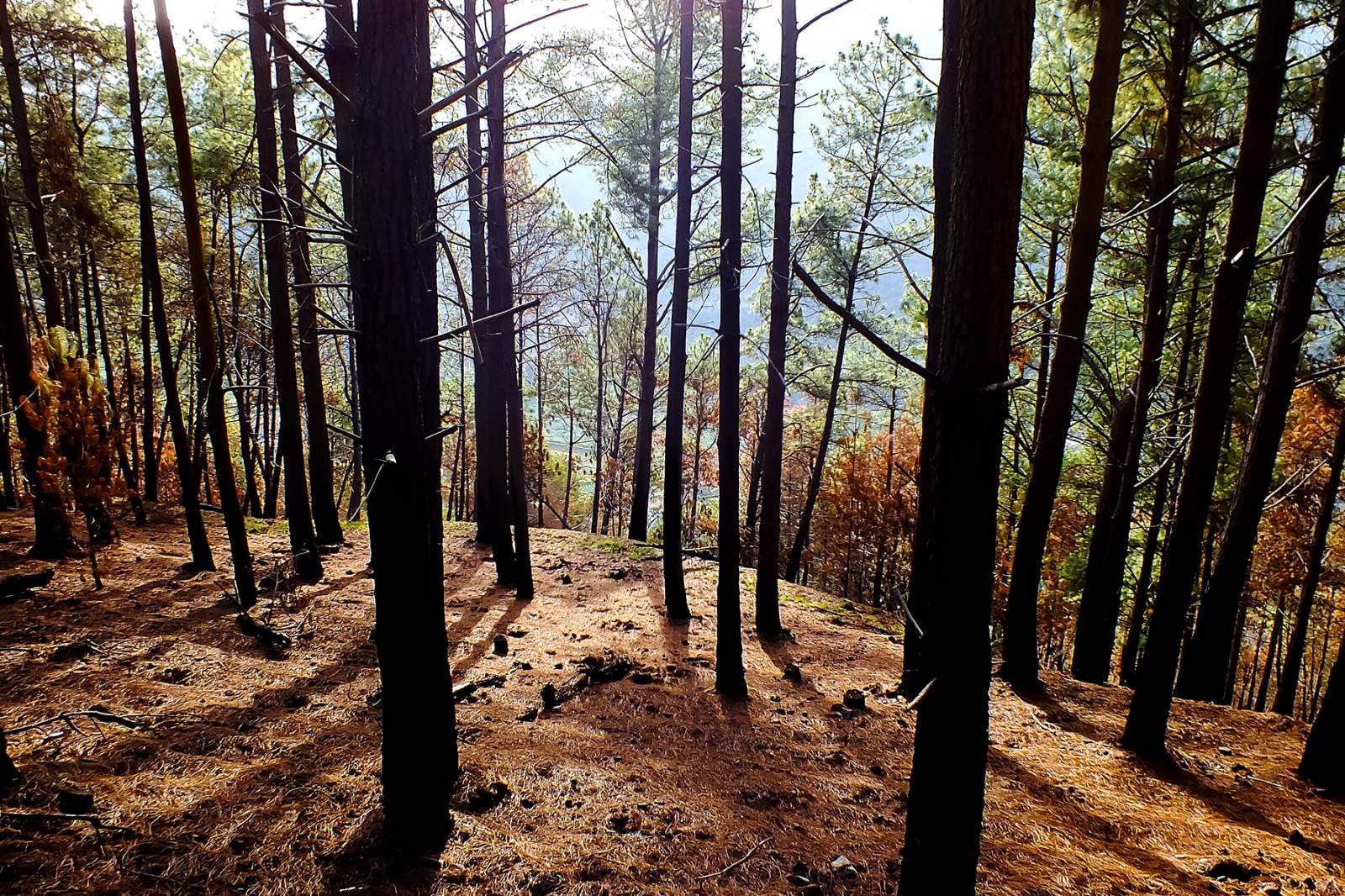 Why We Need Our Boreal Forest Left Intact

The region is sometimes referred to as the "Amazon of the North" and is one of the few remaining relatively intact ecosystems on our planet.

From outer space, our astronauts describe it as a broad green band that encircles the northern reaches of our planet. This intriguing band of green is called the Boreal Zone named after Boreas, the Greek god of the North Wind. Natural Resources Canada mentions the world’s Boreal Region spans a vast area of 1.9 billion hectares (4.7 billion acres), 14% of earth’s land and 33% of earth’s forested land.

Canada contains just under a third of this important, underrated northern forest. Stretching more than 5,000 km from Newfoundland and Labrador in the east to the Yukon Territory in the west and extending south 1,000 km from the edge of the arctic tundra, the boreal region occupies more than half of Canada's land area. Canada's Boreal Zone contains 552 million hectares (1.4 billion acres), and 75% of all our Canadian forests and woodlands are part of the Boreal region. Other countries which contain the Boreal Zone are the United States (state of Alaska), Norway, Sweden, Russia, Estonia, Latvia, Lithuania, and China. There are 3.7 million people worldwide who live in the Boreal Zone, mostly in remote and rural communities.

So how important are our Boreal Forests? Think of them as a giant carbon sink. They play a critical role in protecting our climate from carbon emissions and global warming. The Natural Resources Defense Council mentions that the Canadian boreal alone is holding over 300 billion tons of carbon. This is equivalent to all the carbon the world emits in 36 years. The entire world-wide Boreal forest is said to hold 44% of planet earth’s land-based carbon.

Canada’s Boreal forest alone is home to 85 species of mammals, 130 species of fish, and 32,000 species of insects. The mammals include iconic species such as grizzly bears, woodland caribou, wolves, cougars, wolverines and even musk ox in the northern fringes of the boreal zone. Very exotic mammals such as the wild forest reindeer live in the European boreal forest, and the Siberian tiger lives in the Boreal region of Siberia. And throughout that vast expanse of coniferous forests, mires and lakes that make up that band of green that encircles the Northern Hemisphere, are over 300 species of birds that make up a breeding population in the billions. Most of these birds are migratory and may be spotted in our backyards and parks before spending their winters further south.

Keeping our Boreal forest intact is imperative to prevent climate change from spiraling out of control. The website Treehugger mentions that only 12% of Boreal forest is protected around the globe, and over 30% has already been designated for logging, energy and other development. Only 5% of the original boreal Scandinavian forest remains, whereas Canada still has 91% of the original boreal forest cover that existed at the beginning of European settlement.

In my lifetime I have witnessed a considerable advancement and modernization in the technology of the forestry industry. Nowadays when I am out running or hiking in an area where forestry is happening nearby, I seldom hear chainsaws anymore. Instead, logging is conducted by sizeable diesel-powered equipment. Called feller-bunchers, these powerful machines are capable of plowing through the forest, sniping off trees like blades of grass, bundling them like kindling and depositing them at the side of a logging road or logging trail. They are capable of felling and bunching up to 200 trees per hour, a rate that could never be matched manually. Ritchie Wiki, a website that discusses various types of industrial machinery states that one feller-buncher does the work of 10-15 experienced loggers manually with chainsaws. Deep ruts left by the machinery is very commonplace. Audibly the cleared area is eerily quiet, void of any sounds of nature. No rustling of nearby animals, no birdsong. And there is a complex web of life found in the forest ecosystem that goes much deeper than birds and animals. The understory vegetation of moss, grass, lichen, and the insects and bacteria that feed and thrive in this environment has been dramatically degraded or decimated altogether.

Clearcutting a forest is a double whammy to the earth's climate. These massive machines that plow through a forest deliver vast amounts of carbon during the logging itself. Trees absorb carbon dioxide from the air and using the suns energy they “fix” this carbon to make sugars which the plant can store and use later, or this sugar can be used by other organisms. During this process trees give oxygen. Losing our trees, we lose that vital tool against climate change. Canada has legislation that requires regeneration after tree harvesting through tree planting programs, which is essential. And the trees do grow back. But the biologically complex old growth forest that once was becomes a manufactured, simplified tree plantation with only commercially desirable species to the timber industry.  This environment is neither hospitable to wildlife nor as resilient to environmental threats such as climate change, blight, or natural disasters.

In 2010, a historic agreement among 20 major timber companies and 9 environmental groups brought about a plan to protect 170 million acres of Boreal forest in Canada. It was named the Canadian Boreal Forest Agreement. It includes some of the most immediately threatened Boreal wilderness in Canada, one of which is conserving the habitat of the woodland caribou. This was great news. But it still leaves in Canada over 800 million unprotected acres of the greatest intact wilderness on the planet open to exploitation. A Globe and Mail article states that every day in Canada we are losing 300 football fields worth of Boreal forest to clearcutting. This is the same rate of loss as the world's tropical rainforest. With the mechanized technology of today's forestry industry, it would not take long for the world's greatest carbon sink to vanish.

Unlike so many forests around the world that have been wiped off the face of the planet, Canada's precious boreal forest is still relatively intact. As global citizens and consumers, we can have a say in whether our forests are cut and cleared. And we can show it by our lifestyles. In a supply and demand world, we can and should make every effort to consume fewer wood products. From avoiding that temptation to buy into that "larger is better" new home mentality to using less paper and paper throwaway items such as disposable coffee cups, it all makes a difference. We can buy reclaimed or salvaged wood, which prevents unnecessary logging. It means making an effort to recycle the paper products we consume. And lastly, if you decide to purchase virgin wood products, please look for a Forest Stewardship Council (FSC) logo. This will tell you that the wood came from a well-managed forest with lower impact logging practices. Together we can make a difference.

Another Great Year of Project RISE