Your browser does not support JavaScript! Why Are Insects On The Decline? | RC 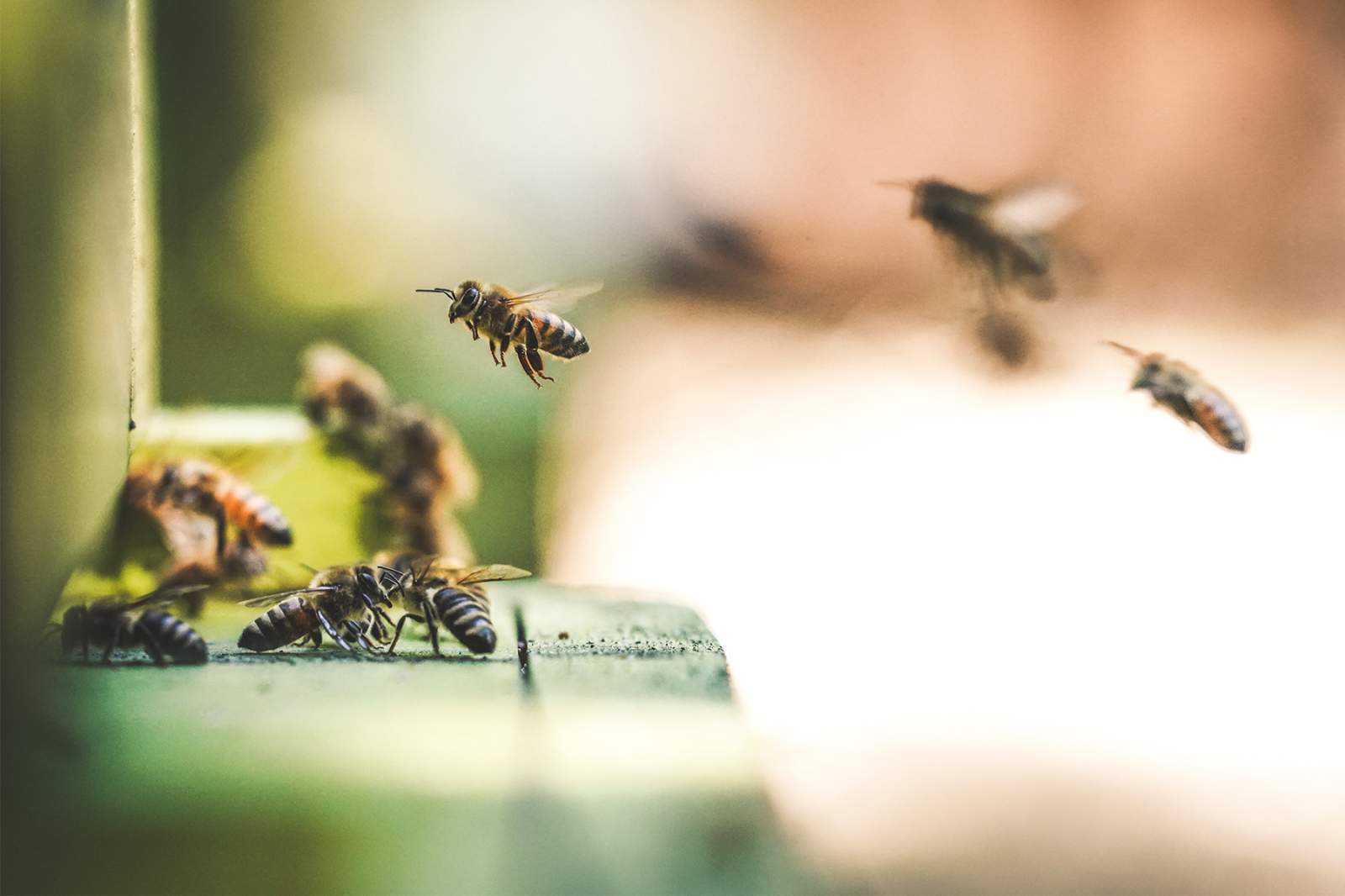 Why Are Insects on the Decline?

The world has changed so much in the last half century. Fifty years ago, our home in the county had a rotary dial telephone mounted on the wall and a party line. Three other households shared the same telephone line as ours. We would answer the phone when the phone rang one long and two short. A different ring meant the call was for one of the neighbors.

You could buy a brand new fully equipped car for just over $3,000 in the late 1960s. Instead of electronic ignition and fuel injection, cars had points and distributor and a carburetor. Cars were built solid but needed much more maintenance in the form of adjustments and tune-ups to keep operating efficiently.

There was another area of “car maintenance” my dad had me perform as a ten-year-old boy on a regular basis through the summer months. It was filling a bucket with hot, soapy water and washing the car’s windshield. Windscreens got filthier much quicker in those days. Partly because there were a lot more dirt roads back then. But mostly, it was because the windshield was so plastered with the remains of insects that smashed into the car’s windshield.

This "maintenance" was performed often. Most of the time during summer, I would scrape and scrub the bug-smeared windshield of my dad's car a couple of times a week. Some weeks it was more often than that. But the most incredible thing 50 years later is I never have to do this anymore. There are that few insects around today.

I am not an entomologist (a person who studies insects and their relationship to humans, the environment and other organisms). And I know observations about splattered bugs on a windshield would not be considered a scientific study. But one thing I do know from this windshield scraping and scrubbing experience from my childhood is that there are far fewer insects now than there were 50 years ago. Which begs the question, where have all the insects gone?

Scientists have done significant studies and tracked alarming declines in domesticated honey bees, monarch butterflies, and lightning bugs. But few entomologists have paid attention to those non-charismatic species such as moths, flies, beetles, and countless other insects that buzz and flitter through the warm months.

It has only been during the past three decades that any form of overall insect monitoring has taken place. In Germany, a standardized protocol was used to measure total insect biomass using Malaise traps throughout 27 years in 63 nature protection areas. These were performed by amateur entomologists, and results have been authenticated and published in an October 2017 scientific, academic article called PLOS ONE, and edited by Eric Gordon Lamb of the University of Saskatchewan.

Results from this study concluded that in the 27 years between 1989 and 2016 there has been a seasonal decline in flying insects of 76% and a mid-summer (when insects are in most abundance) of 82%. Is this something that we should concerned about? How important are these bugs anyway? Can we simply live without them? And there is always that general question of “Why should we care”?

Insects are underappreciated for their role in the food web. These insect losses reverberate up the food chain. They are the sole food source for many amphibians, reptiles, birds, and mammals. With three-quarters of the food for these insect-eating amphibians, reptiles, birds, and mammals no longer available, it comes as no surprise that many insect-eating species are in steep decline.

There really is a love/hate relationship with bugs. There are 1.5 million insects that have been named to date, and still more being discovered. In China, as early as 4700 BC the growing of silkworms was part of everyday life. Archeologists have confirmed that the 1st apiculturists (beekeepers) were the Egyptians around 3,500 years ago. They kept the bees in clay jars and collected the honey, wax, and propolis. We would not have much of the produce that we enjoy and rely on without the pollinating services of insects. Predatory or parasitic insects are essential in nature to help keep pest populations (insects or weeds) at a tolerable level. This is called the balance of nature. Insects are very important as primary or secondary decomposers. Without insects to help break down and dispose of wastes, dead animals and plants, this decaying matter would accumulate in our environment, and it would become very messy and smelly. In many 3rd world countries, insects are a part of the people's diet. Insects such as cicadas, locusts, mantises, grubs, caterpillars, crickets, ants, and wasps are a rich source of protein, vitamins, and minerals.

Dave Goulson, one of the lead researchers for the PLOS ONE study, says, "He hopes the study's findings will serve as a wakeup call and that changes will be implemented, and quickly before it's too late." The study concluded that multiple factors have contributed to the insect population decline, including climate change, pesticides, and agricultural practices. Each of these causes has one thing in common. They are man-made.

The National Institute of Health published an academic journal which mentions that the United States uses one billion pounds of pesticides each year. The worldwide usage of pesticides is 5.6 billion pounds a year. Pesticides are defined in the article as "Chemical substances used to prevent, destroy, repel or mitigate any pest ranging from insects (i.e., insecticides), rodents (i.e., rodenticides) and weeds (herbicides) to microorganisms (i.e., algicides, fungicides or bactericides)."

With such a chemical onslaught, the insects (both pests' and beneficial) do not stand much of a chance of survival. Without drastic changes, the continual dramatic decrease in insects could have disastrous consequences for agriculture, as well as our ecosystems.

I would love to once again have those summers like I had fifty years ago as a child. I would love to take a bucket of hot, soapy water and scrape and scrub a smeared windshield because it was plastered with insects. It would be a sign that the world was less toxic, more natural, and more ecologically balanced. A world the way it is supposed to be.