Your browser does not support JavaScript! What's the Most Sustainable Method of Heating your Home? | RC

Suggestions
Tutorial
Terms
About
More..
Tutorials
Terms
About
ARTICLES | Environment | What's the Most Sustainable Method of Heating your Home? 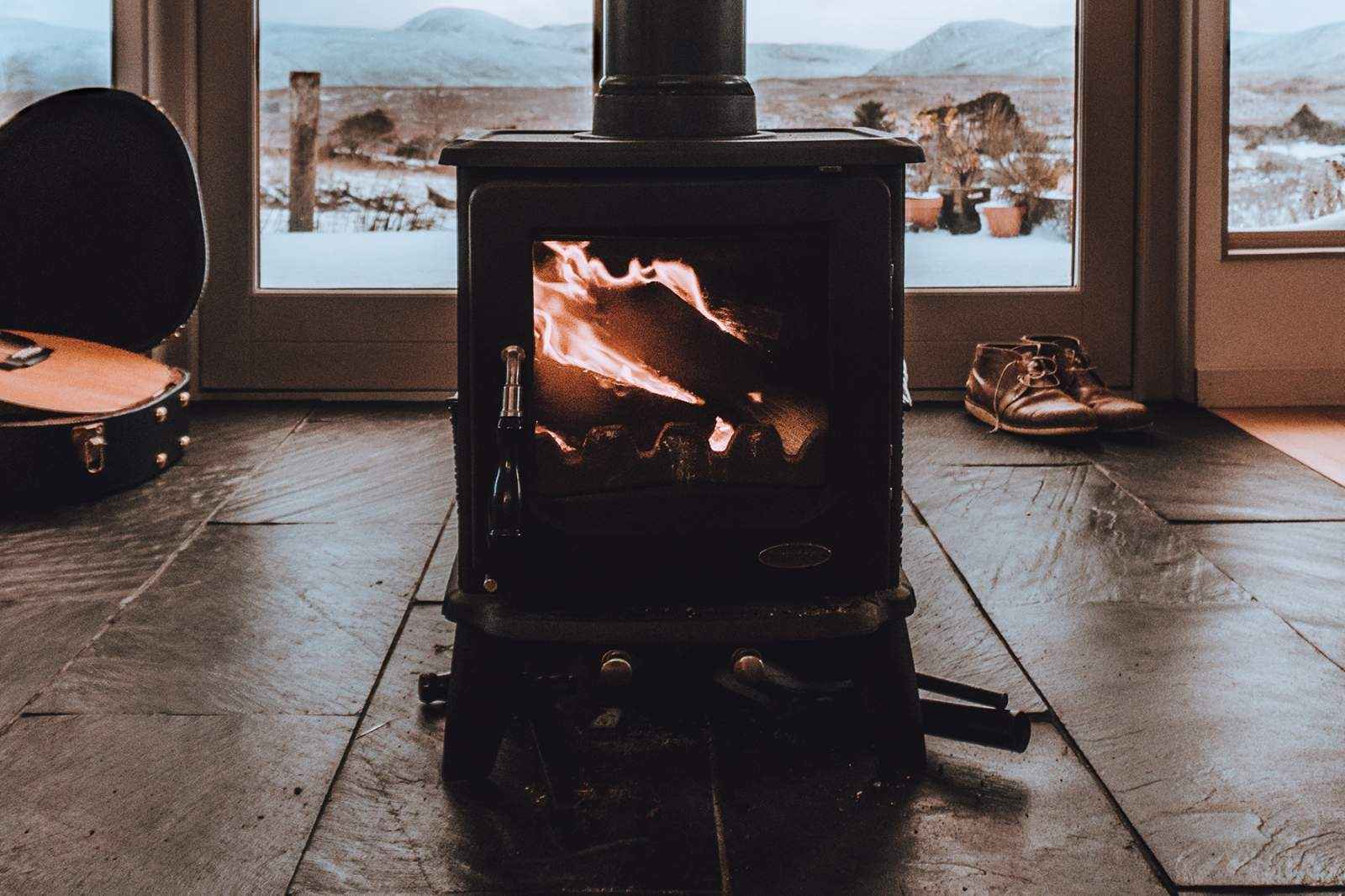 What's the Most Sustainable Method of Heating your Home?

Wintertime! From dread to excitement, just the very word "WINTER" brings out a range of emotions. Some people embrace it, where for others winter is a season of "hibernation" and staying indoors. Whether you are an outdoor enthusiast, or one to curl up with a cup of hot chocolate and a book, having a warm, comfortable place to call home is important in today's society. The United States Bureau of Housing mentions that only 0.7% of homes in the United States use no fuel to heat their homes, which means 99.3% of homes in America use some form of supplemental heat.

There are many types of home heating systems available, but what is the most sustainable? Sustainable energy is a form of energy that meets our energy demands, but can be used over and over again without the danger of depletion. What type is the most environmentally friendly? What is the most efficient? Read on to find out!!

Heating with wood goes way back to the pioneer and settler days. As a child growing up on my family farm, wood was the only source of heat we had. For some landowners, having access to their own woodlot saves them money. Wood is renewable, but depending on the wood species, it will take three or more decades to be able to harvest once again. Wood is labor intensive and gasoline is often required to power the chain saw, log splitters and transportation to get the wood to your home. Wood furnaces, certain wood stoves and fireplace inserts do have a greater efficiency, but, we have to bear in mind that trees are incredible carbon sinks, helping alleviate the greenhouse effect. One 10-year-old tree will absorb 48 pounds of carbon dioxide a year and at the same time will release enough oxygen into the atmosphere to support two human beings.

Although some of our electricity is produced through renewable and sustainable sources such as the sun, wind, tides or hydro dams, the vast majority of the world's electricity generation comes through the burning of coal in electrical generating stations. The reason for this is that coal is cheap to mine, but it is a non-renewable fossil fuel and also a leading contributor of greenhouse gasses and global warming.

Heating oil is a refined oil made from fossil fuels, a non-renewable and non-sustainable source. Depending on the country, the crude oil might originally come from overseas, where it is delivered by tanker to a port. The oil is then delivered by pipeline/train/ truck to a refinery where it is refined, shipped by transport truck to distribution centers, delivered in smaller tanker trucks to individual homes and pumped into storage tanks. Eight percent of American homes are heated with oil, and according to Scientific American, oil has higher carbon emissions than gas.

We often think of propane for our gas barbecues, but it also is used as a fuel to heat 6.5% of the homes in the United States. Propane is isolated as a byproduct of petroleum refining processes and natural gas production. It is 270 times denser as a liquid than as a gas and is stored and transported as a liquid. Propane burns cleaner than gasoline, but is still classified as a fossil fuel and nonrenewable. There is a lot of handling involved with propane, which could involve barges, rail tankers and transport trucks to be delivered to local propane dealers. From the propane dealers, it is trucked to your home for heating, often in tandem axle straight trucks where it is stored in a large cylinder style tank outside your home.

Natural gas is delivered first by means of pipelines and then right to your house by much smaller underground gas lines. It has lower carbon emissions than oil and is one of the more economical methods to heat your home. More and more neighborhoods that did not have natural gas before are having gas lines installed by the gas utilities. With the reserves of traditional forms of natural gas declining due to greater demand, a method to extract more natural gas called "fracking" is becoming more frequently deployed. Fracking is where drillers will inject water, sand and chemicals at high pressure to break through rock and access more natural gas. It is very controversial, as fracking takes a heavy toll on surrounding ecosystems and regional fresh water supplies.

If you have south facing windows in your home you know how delightful it is to have sunlight streaming through those windows in the winter. In a sunlit room, materials such as the floor or sofa (or anything that is hit by that sunlight) will store and hold the heat from the sun for a short period of time. This is called passive solar heating. Using that same concept, a fairly new technology called Active Solar Heating uses "sun shining through the window" idea, but takes it one step further.

A solar collection system is built onto your outside wall, it looks a bit like siding and will replace the outside siding of your home. Within this metal case siding are dark metal tubes covered by a layer of clear plexiglass, which absorbs and concentrates captured energy from the direct sunlight. When heated air is required in your home, fans will draw fresh air into the tubes, this air emerges heated and proceeds through the forced air ventilation system of your home. Electricity will be required to run the fan motor of your forced air ventilation system, but nothing else. The "fuel" source from the sun is free, there are no pipelines or trucking involved, the fuel is "delivered" directly to your house from the sun. Sun energy is renewable, sustainable and clean!

Geothermal energy uses the insulating relatively constant temperatures of the subterranean earth four to six feet below ground as a source of heat for your home. In this system, pipes are buried underground, looping back to an indoor heat exchange unit, water circulates through this loop absorbing the stored heat from the ground. An indoor unit compresses the heat to a higher temperature and the air delivery system will deliver the warm air throughout your home. These units do require electricity to run the heat exchanger, which consist of a pump, compressor (for the heat exchange) and fan.

A National Geographic article mentions geothermal heat pumps have COP (coefficient of performance) of 3.0 to 5.0. This means for every unit of energy used to power the system, three to five units are supplied as heat. Unlike ordinary heating and cooling systems, geothermal HVAC systems do not burn fossil fuel to generate heat, they simply transfer heat from the earth. This heat source is sustainable, does not deplete over time and is constantly there to be used again and again and again!

There is a growing trend among homeowners to take advantage of green technology, National Geographic Energy Blog mentions that 20% of all new home construction in the United States are "green projects". With countries trying to meet climate change goals, many governments are offering incentives and rebates to entice established homeowners to retrofit their existing homes to heat with sustainable energy. Compared with standard heating systems, going green is better for the environment because it helps eliminate greenhouse gasses. Since this energy is sustainable (and free from the source), the longer a homeowner will live in that home, the more money they will save on their energy bills.