Your browser does not support JavaScript! The Value of Trees on Your Property | RC

Suggestions
Tutorial
Terms
About
More..
Tutorials
Terms
About
ARTICLES | Environment | The Value of Trees on Your Property 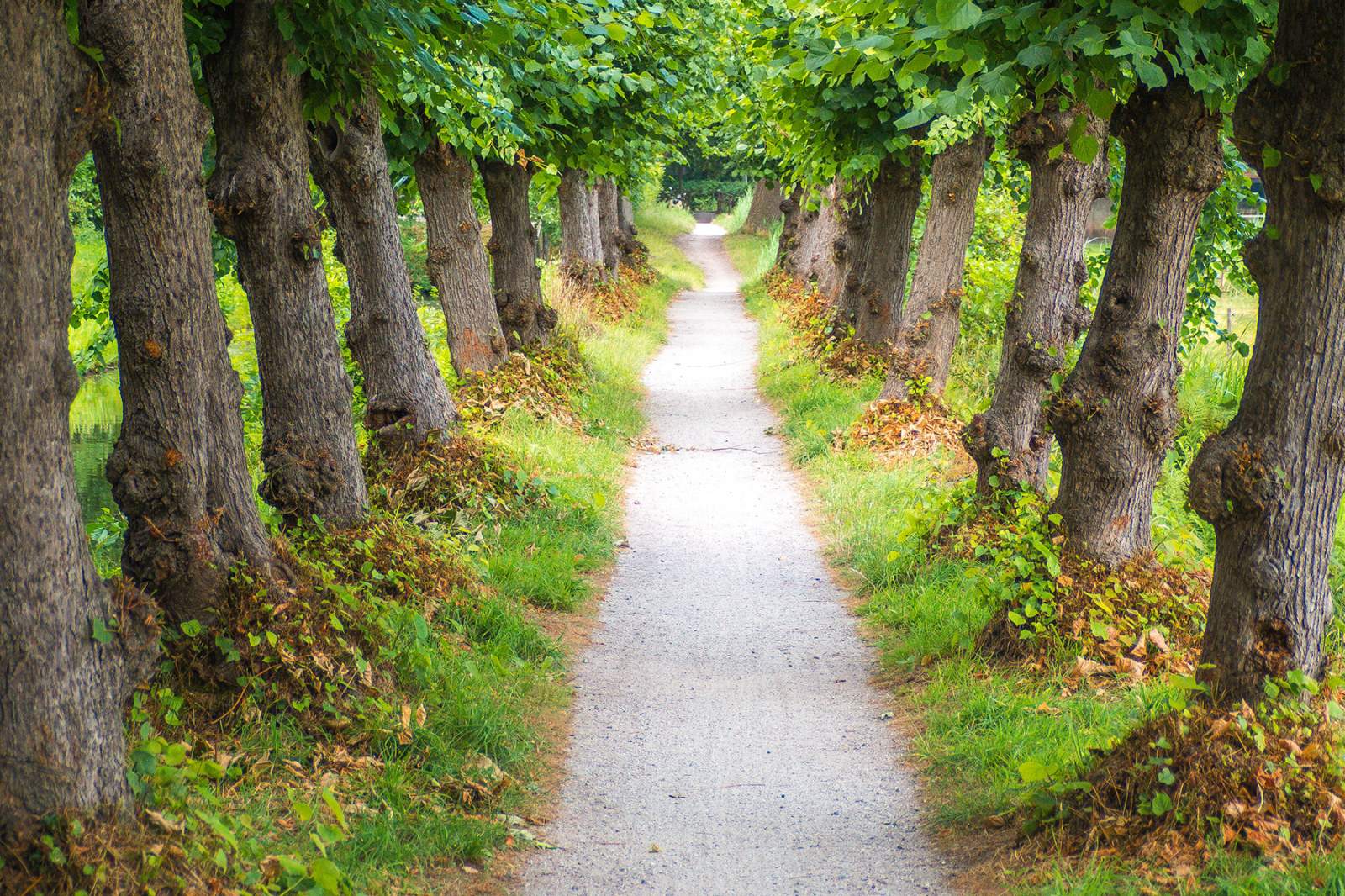 The Value of Trees on Your Property

It was twenty-seven years ago that my wife and I purchased our one and only home on a half-acre lot in a newer subdivision. The home was 4 years old, and there were several areas in the home that needed finishing. I knew many of these things could wait, but the one thing I felt was a priority was to plant some trees.

Before it became a subdivision the lot of which our home sat on was a part of a forest, and the developer bulldozed everything except for one or two trees in the backyard of each lot. In talking to people in the building industry, it is much cheaper and faster to take all the trees down. It is easier for the backhoes, delivery trucks, concrete trucks and different trades to get in there, do their job and get out again. No one wants to be working around trees. They get in the way. And time is money. Special effort needs to take place so that any remaining trees survive the environmental changes. Buyers don't want common "wild" trees. Much better to get rid of the trees, and they can plant what they want.

As one who has a concern for the environment, I struggle with the things we do for short term gain while the environment pays the price. Our home is not a big home and would have likely taken builders about two to three months at the very most to construct. Yet a forest of many decade old trees was leveled so the homes in our subdivision could be built as quickly and with the least inconvenience possible.

A Penn State University article on eco-systems mentions that trees cleanse the environment. During photosynthesis, they absorb carbon dioxide and convert it into oxygen for us to breathe. An acre of trees provides enough oxygen for 18 people and absorbs as much carbon dioxide as a car produces in 26,000 miles.

In deciding what kind of trees I wanted to plant to replace those that were removed, I decided to have a mixture of faster-growing trees as well as some slower growing specimen trees. The faster-growing trees included a row of white spruce trees planted along our lot line at the back of our property to be used as a windbreak. There is a large field behind our place, and the wind can be very strong. My windbreak is 26 years old and is now over 20 feet tall. The Penn State University article mentioned that trees can reduce wind speeds by up to 85 percent. Additionally, windbreak trees can reduce winter heating bills by up 30 percent.

I also planted a few Manitoba maples which are classified as a softwood. They appealed to me because they are fast growing, and I would be enjoying shade much quicker than the slower growing hardwoods. These trees are now maturing, and I am now enjoying their shade in the backyard on hot summer days. Although not a forest by any means, I love how much cooler it is under those trees on a hot day. Penn State University mentions that well-forested lands are consistently at least 2 to 4 degrees cooler during summer months. It has been well documented that cutting down our tracts of forest throughout our planet accelerates global warming. The downside to the Manitoba Maple is that they are a short-lived tree. Though fast-growing, the Ontario Ministry of Natural Resources and Forestry has listed them with a life span of sixty years. Their wood is weak, so I avoided planting them near the house or any outbuildings for fear of branches breaking off in a storm and damaging the house or outbuildings. Instead, I planted them closer to my windbreak for protection from the wind.

The third type of tree I planted were the slower growing hardwoods. I have a small grove of five black walnuts fifty feet behind my house, a couple of hardwood maples in front of the house (facing the south) and a third hardwood maple off to the right side of the house (facing the west). Hardwood trees have a root system far less likely to interfere with the foundation and the weeper tile system. They are a stronger wood, and less likely to sustain damage in a storm. These trees are much slower growing and will long outlive me. They will be thriving for several future generations to enjoy. Because they are slower growing, I have yet to reap the benefits of a cooler home in summer. However, the next generation after me will be enjoying the benefits. The Penn State University article mentions that three well-placed trees around a home can reduce air conditioning bills by as much as percent.

My trees have taken twenty-six years to get to where they are now, but I am now really enjoying my little treed paradise. When I come home from work, I will head straight to the backyard to unwind and relax under the trees. Trees help relieve physiological stresses. They help create a calmness, relaxation, and well-being. And the trees are providing habitat for a few species of birds. I have had robins’ nest in my maple in the front yard and hummingbirds and mourning doves nest in the dense spruce windbreak at the back. The main reasons I replanted trees on that bare deforested subdivision lot was for my own and future generations enjoyment, carbon-storing, oxygen generation, and energy savings.