Your browser does not support JavaScript! The Truth About Balloons - They Blow 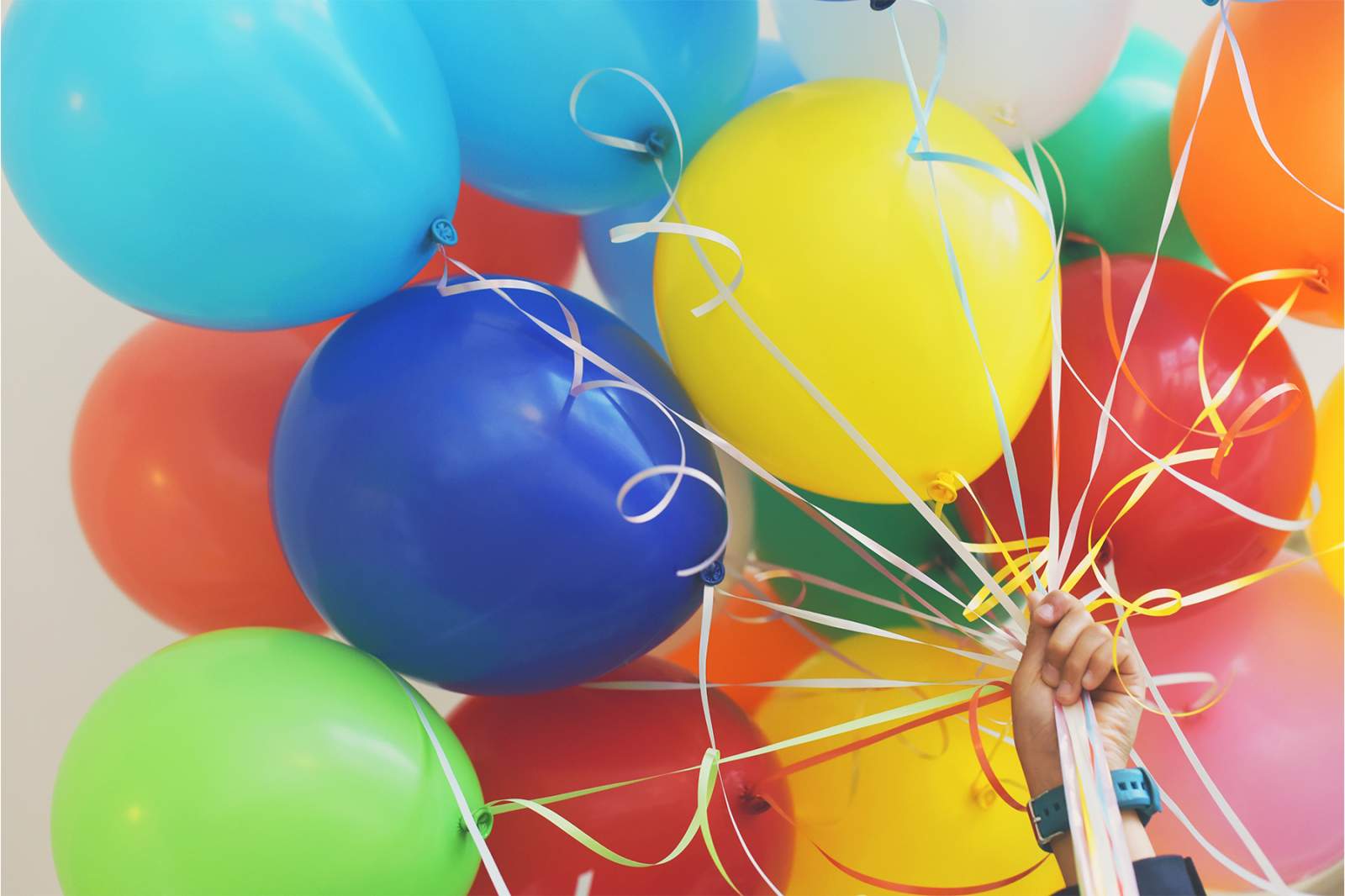 The Truth About Balloons - They Blow

When you think of celebratory events, whether it’s an anniversary, graduation or birthday, you typically think of offering a balloon as a symbol of recognition or gratitude. Though balloons may seem like fun or a nice gesture, have you ever thought about their effect on the environment? Many people don’t think of the environmental impact of balloons, if they did then the number sold per year (California alone sells 45-50 million balloons a year) would, hopefully, be much lower.

There are various types of balloons, the most common being Latex or Mylar (foil) balloons. Both which are, in most cases, not recyclable. If you do use balloons, I recommend checking with your local hauler to see if they do accept them as recyclable items.

Here’s a list that’ll burst your bubble on balloons and show you reasons why you should consider alternative solutions for your next soirée.

I’m sure you’ve heard the saying “What goes up, must come down.” When you release your balloon into the air to celebrate ringing in the New Year or winning the football finals, that balloon will indeed make its way back down; where it lands is crucial. Balloons often land in large bodies of water, such as oceans. When a balloon has popped, it often forms a shriveled-up shape that mimic’s a jellyfish. On average, over 100 million marine animals are killed per year due to eating plastic debris, either by mistaking it for prey (jellyfish) or by getting caught in it. Next time you want to watch your balloon get lost in the clouds, think about where it may land and the negative effects it may have.

Besides the effects on marine life, balloons are, in fact, plastic bags which count for the 500 billion plastic bags used worldwide on an annual basis and take anywhere from 100 – 400 years to break down in a landfill. It is mathematically impossible for us to sustainably dispose of these bags causing them to end up in our landfills, waterways and as litter. Additionally, the manufacturing process of balloons creates a large amount of greenhouse gases, such as CO2, CH4 and N2O.

You can always celebrate your next big shindig with flags, confetti (recyclable) or DIY projects! Get creative with your party decorations while trying to eliminate the use of plastic.

Though there are state-wide laws in place for banning and restricting how many balloons are allowed to be released at a time, more efforts are needed to help educate the public on the negative effects that balloons have on the environment. I’m not saying that we need to halt all manufacturing of balloons, because that isn’t realistic, but rather know your options for alternatives to balloons, refrain from releasing them into the air and perhaps educate others on what you have learned.

Equally at home on the dock at the cottage as she is dolled up for a fancy ‘do (or just work!), our Michelle is a gal who knows that life is better when you leave your options open! Hiking, camping, swimming or… shopping, wining & dining, Michelle’s bubbly personality makes her a fun colleague to be around and she brings that spirit into every project she does. As our Marketing Coordinator, Michelle has a keen eye for detail and is always watching for unique partnership opportunities. She is equal parts creative and organized and therefore we can always trust her to help us stay on track with our projects big or small.