Your browser does not support JavaScript! The Mo Bros and Mo Sistas of Movember | RC 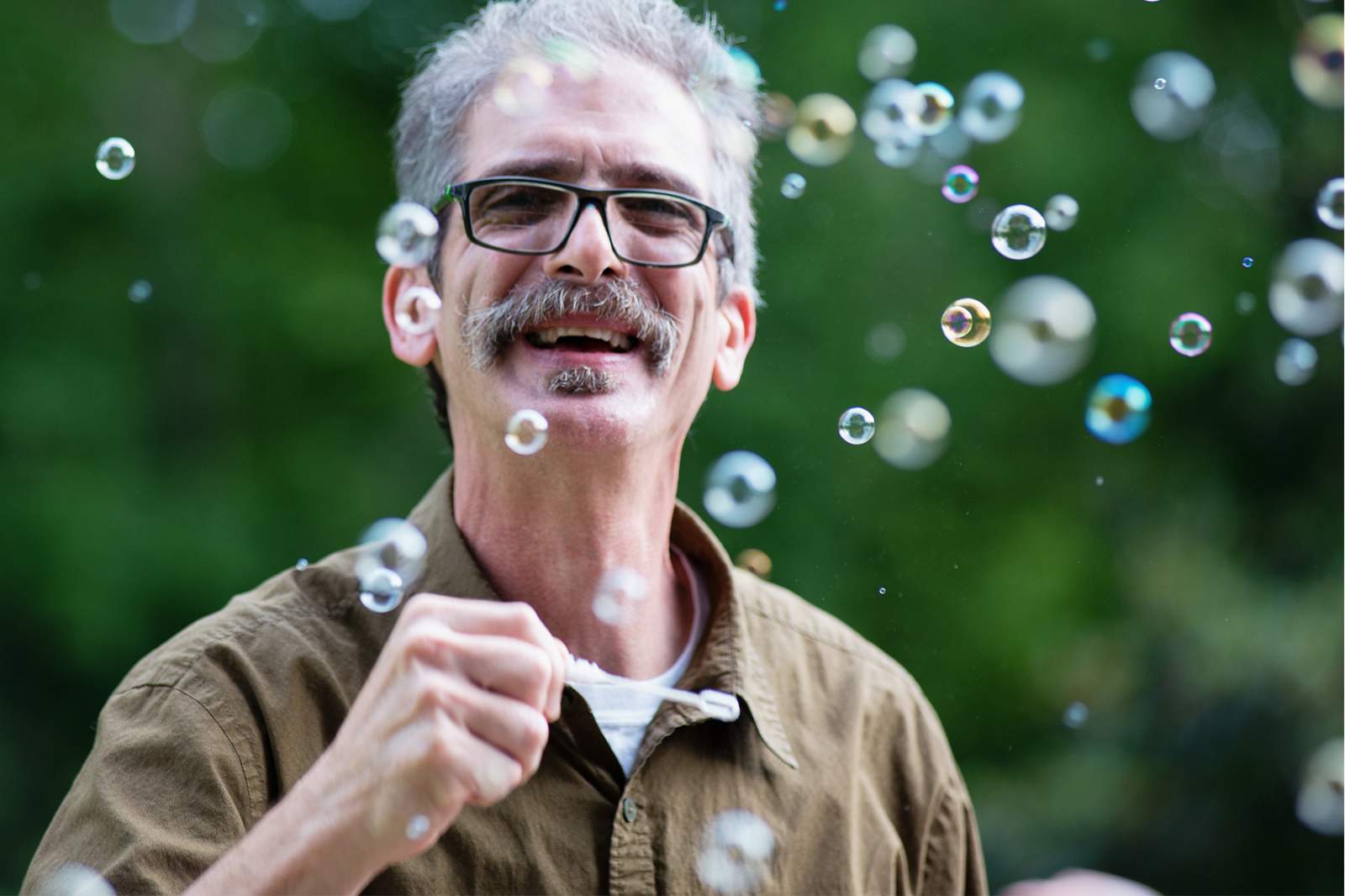 The Mo Bros and Mo Sistas of Movember

You might see them out early in the morning walking their dog. Other times they are spotted in the supermarket bringing home something to eat for supper. And in the gym, they are running hard on treadmills or gathered along the back wall pumping weights. At first it might look like dirt on their faces, but as the month goes on, these faces will be displaying various degrees of moustache growth. These various stages of growth might be thick or thin, tidy or scruffy. It really does not make any difference - they are the "Mo Bros of Movember".

The history of Movember goes back to 2003, when two Aussie mates noticed how moustaches had gone out of style. Inspired by a friend's mother who had been campaigning for breast cancer, the two Aussies launched a campaign to raise funds and awareness for men's prostate cancer. Men would grow moustaches during the month of November as a way of getting people's attention for awareness. During that very first year, there was a team of 30 men growing moustaches.

Since those modest beginnings, Movember has become a worldwide movement involving 5 million men and women as they now address three of the biggest health issues faced by men: prostate cancer, testicular cancer and men's mental health and suicide prevention. Men such as myself just don’t talk about our physical and mental health, let alone take action. We have a tendency of avoiding going to the "Doc" for a checkup, even when something just does not seem quite right.

Also, men are dying way too young and this is a health crisis that is not talked about as often as it should be. An average lifespan of a man is six years less than a woman. In Canada on average, 11 men will die of prostate cancer each and every day. With prostate cancer, there is a 98% chance of survival beyond five years if detected early. That number drops to a 26% chance of survival beyond five years if detected late. In the area of mental health, there are too many men toughing it out and struggling alone and the statistics show it. Three out of four suicides are male and globally we lose one male to suicide every minute of every day. 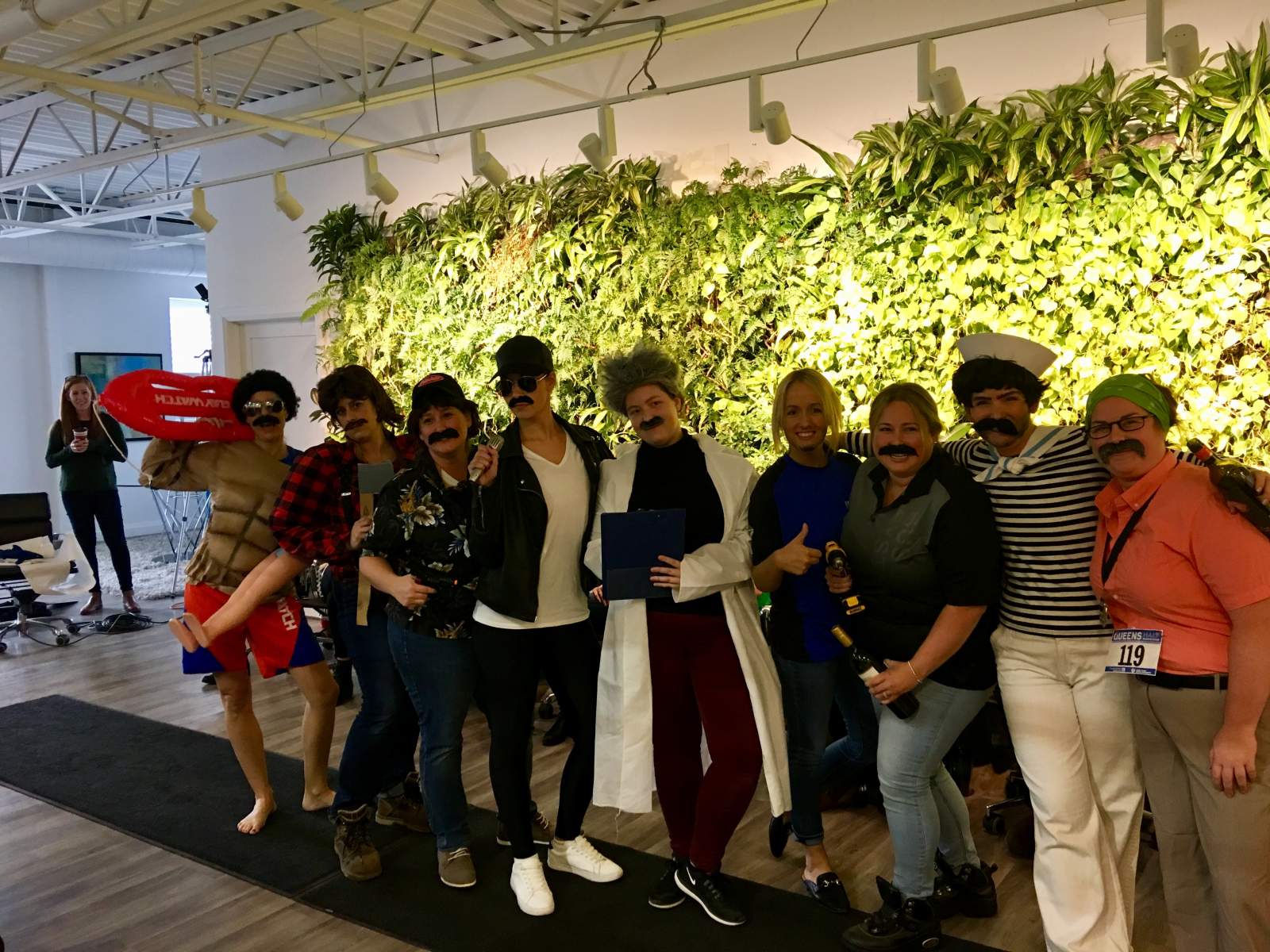 Coming alongside the Mo Bros are the ladies, the ever so important Mo Sistas! They fundraise, commit themselves to keeping active and they bring awareness to the importance of men's health. They are champions, doing everything Mo Bros do, except grow a moustache. Mo Sistas care about the men in their lives, whether it is a spouse, a family member, a friend or a co-worker.

Busch Systems is a company that is passionate about the sustainability and health of our planet for future generations. In the same way, Busch cares about sustaining the health and quality of life for its employees which is why Movember is such a big deal to us!

The fundraising goal for Movember at Busch Systems was $5,000. There were many activities which culminated on the final day of November at a big fundraising finale. Among the events there was a chili cookoff, where many employees brought in a pot of chili and then a champion was voted on. In addition, there was virtual reality, Mario Kart and a great silent auction. The day was headlined with a 2017 Mr. Movember and 2017 Butch Pageant. It would have taken so much courage for our own Busch Sistas to sport that moustache and walk down the runway; many mirroring real-life characters. There was a sailor man, Einstein, Freddie Mercury of Queen, Magnum PI, Brawny Paper Towel guy and Baywatch with David Hasselhoff. With butterflies in the stomach and knees a knocking they pulled off a performance that was unparalleled! 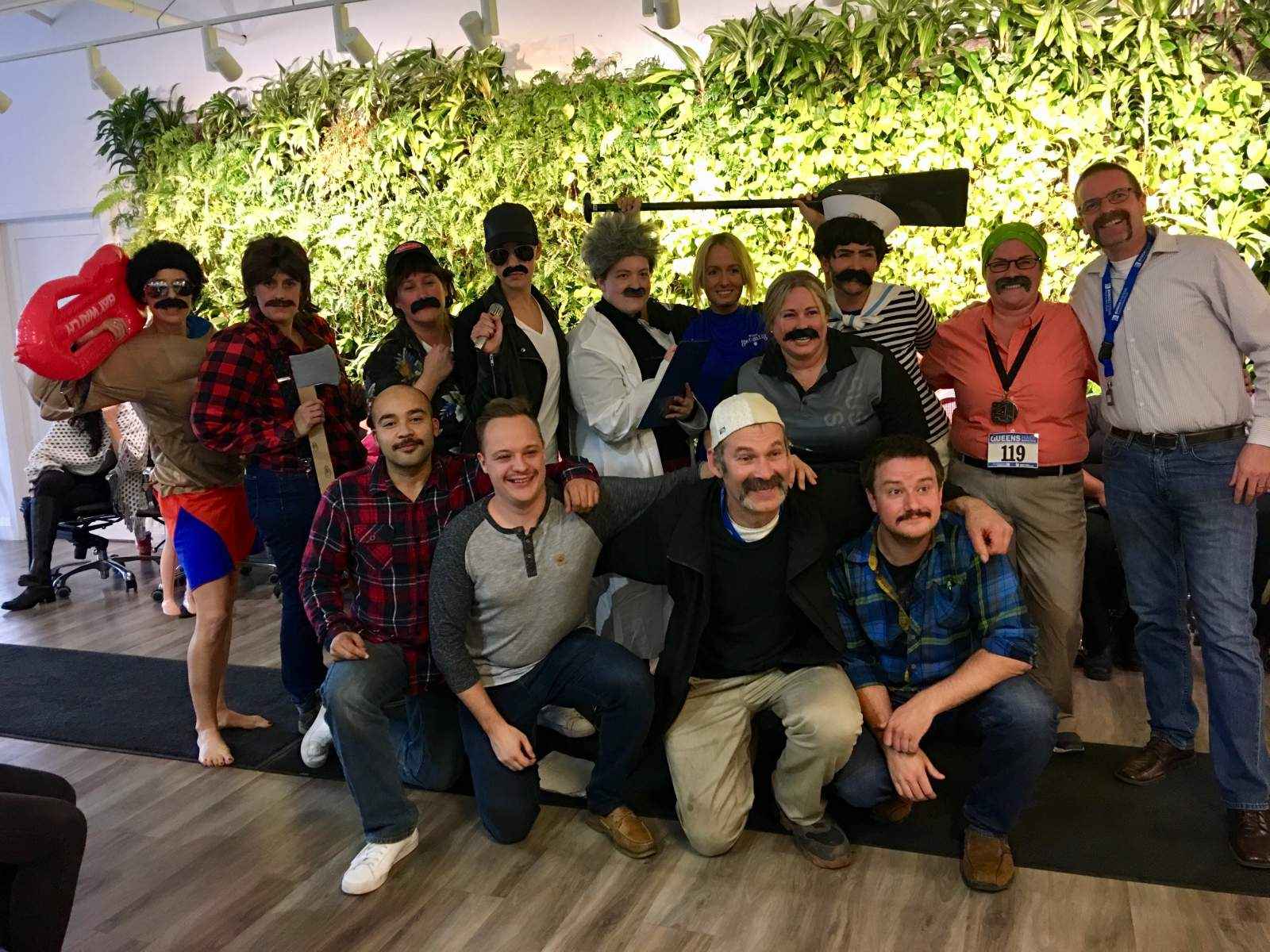 The ultimate winner was the Movember foundation. During the month of November, the Busch Bros and Sistas raised just shy of $6,000 towards men's health as well as much needed awareness. The long-term goal of the Movember Foundation is to reduce prostate cancer deaths by 50% and male suicides by 25% by the year 2030. Together we are making a difference!