Your browser does not support JavaScript! The Light Pollution Dilemma | RC 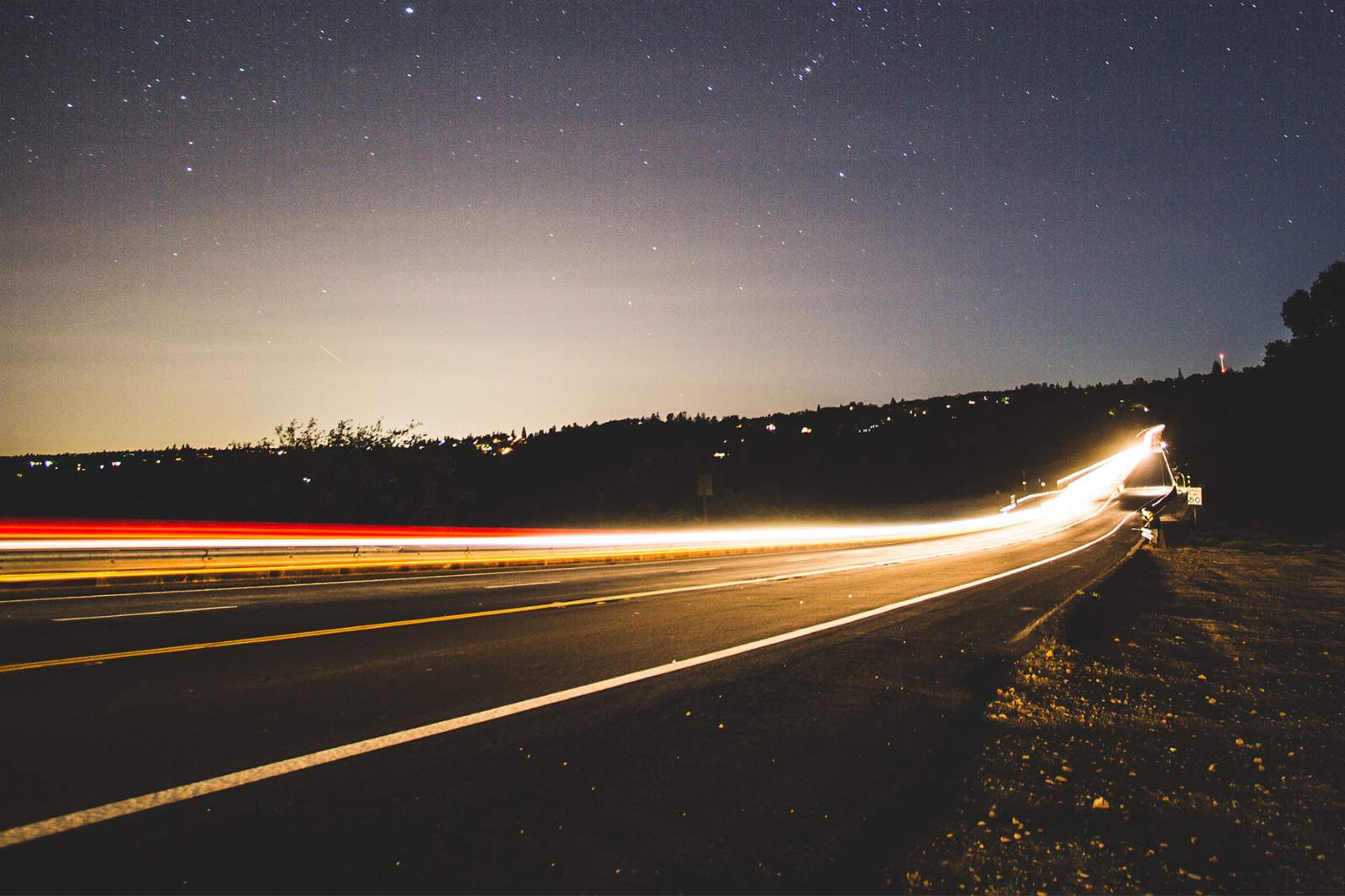 One of my favorite childhood memories was going for a nighttime walk with my dad to go stargazing. Our closest neighbors lived around a half a kilometer away, and the nearest town was Barrie, Ontario, Canada. That town was 15 miles away and had a population of 15,000 people. Looking in the direction of Barrie at nighttime 50 years ago there was no glow in the sky, and no indication the town even existed. The wonderment of looking up at the star-studded Milky Way galaxy while walking with my dad will always be etched in my memory.

These days I live in a small village just 10 miles away from the farm where I grew up. Although the night sky continues to be there, it is just not the same. The closest town to our farm which had a population of 15,000 in 1968 has exploded to a city over 141,000 people (and a metropolitan population of over 197,000 people).

The sky was much more vivid 50 years ago when I was a child. It never gets fully dark where I live anymore and is what I would describe as a permanent twilight. Light pollution from the towns and cities gets deflected in the atmosphere faintly illuminating the otherwise dark countryside. And with three local ski resorts nearby, each with night skiing and the capacity for artificial snowmaking during the nighttime, makes the winter skies even more awash in artificial light. The term for this is called light pollution.

Oxford Dictionary defines light pollution as "Brightening of the night sky caused by street lights and other man-made sources, which has a disruptive effect on natural cycles and inhibits the observation of stars and planets."

In disrupting ecosystems, light pollution poses a severe threat to nocturnal wildlife. It alters competitive interactions of animals and changes predator-prey relations. Migratory birds, which navigate partly by light from the moon and the stars, can be confused and thrown off course when light pollution washes out the sky. Lighting over beach areas has a dramatic decline in sea turtle populations, as hatchlings are lured away from the water and toward the artificial light, where they are snapped up by predators. The rhythm of life is orchestrated by the natural diurnal patterns of light and dark. Disruption to these patterns impacts the ecological dynamics.

A hundred years ago people living in the cities could walk outside and witness the Milky Way galaxy arch across the night sky. As electricity became commonplace in the cities, artificial light began to wash out our starry night skies. With half the world's population currently now living in cities, the website Globe at Night has mentioned that 3 out of every 4 people in cities have never experienced the wonderment of pristinely dark skies. Our world is becoming brightly lit 24 hours a day. The summer 2017 issue of Ontario Nature had an article called Blinded by the Light which said nighttime light pollution prevents 80% of North Americans from viewing the Milky Way from their own backyards.

We light up our cities, towns, and villages to help us see, prevent danger and help us feel safer. And we do feel safer. However, there are adverse health effects that arise from our constant exposure to artificial light that could potentially be even more dangerous. Dr. Brian Lawenda, the founder of Integrative Oncology Essentials, mentions that light exposure at night suppresses the brain's release of melatonin, a powerful natural antioxidant, and anti-cancer hormone. Melatonin is a hormone produced by the pineal gland which helps the body know when to sleep and wake up. With so much exposure to artificial light, less melatonin is produced. Our body's standard time clock (circadian rhythm) is disrupted. As a result, many people are not getting adequate sleep.

A 2016 press release by Centers for Disease Control and Prevention (CDC) mentions that one in three Americans do not get enough sleep. Sleeping less than seven hours per day is associated with an increased risk of developing chronic conditions such as obesity, diabetes, high blood pressure, heart disease, stroke, and frequent mental distress. Ties are also being found to certain types of cancer.

Personally, I am one who deeply struggles to get adequate sleep on a regular basis, and I know that this is not good for my health. But the strangest thing happens when I power down from this constantly connected world and retreat to an area free from streetlights, light switches, and nearby towns and cities. I will sleep like a log. I fall asleep right away when the sun goes down. When “nature calls” in the middle of the night I wake up, look heavenward and marvel at the star-studded sky. I then quickly fall asleep again and wake up rested in the early morning dawn. My body clock gets back in rhythm. I become more relaxed and happier.

A Time Magazine article from November 22, 2017, titled Light Pollution Is Getting Worse Every Year. That's Bad For Your Health mentions that using satellite images they have calculated that the brightness of all of the earth’s lighting combined as seen from or space is growing by 1.8 % annually.

For the person who has never experienced the wonderment of pristinely dark skies, how do you explain the importance of what they have lost to light pollution? How can we make our politicians and city planners aware that light pollution is a concern on many fronts: energy conservation, cost, our health and effects on wildlife, as well as our ability to view the stars? Finally, how do you convince them that it is worthwhile to take even small steps to help fix this problem?

We just cannot go back to the way it was 100 years ago before electricity became commonplace. But there are simple methods municipalities can employ to reduce their light pollution. Shielding the light, so it only shines downward instead of skywards is a great start. Only using light when and where it is needed, by just using the amount that is necessary, by using energy efficient bulbs, and by using bulbs with appropriate spectral power distributions.