Your browser does not support JavaScript! The Importance Of Quiet Places on Earth | RC 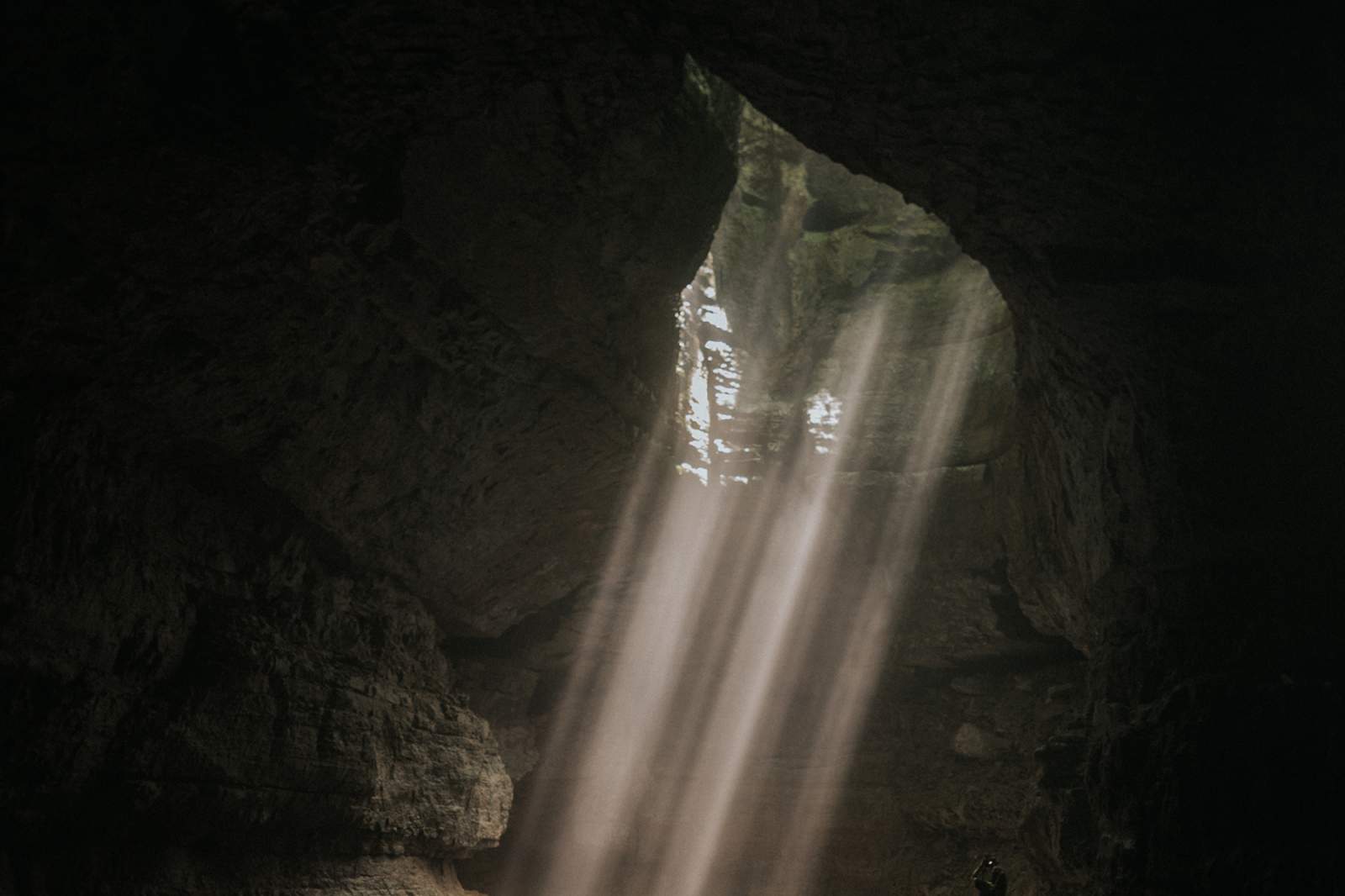 The Importance of quiet places on earth

Last summer I had the opportunity to participate in a 150-kilometer 3-day stage race in rugged Gatineau Park in Quebec, Canada. The park is near Ottawa, Canada's capital city, which makes the park quite typical for many parks established in southeastern Canada. Some of the campgrounds had hydro and water service at the campsite, even vending machines were spotted outside change rooms at some of the beaches. But at 330 square kilometers in size, there were sections of the park that were much more remote. These were the sections that I most looked forward to running through.

Away from those human modern society creature comforts, I was looking forward to those trail sections that were highly technical in nature. Roots, rocks and mud and lots of vertical. The only sounds were the birds in the forest, my breathing, and the rhythmic touchdown of my trail shoes gently striking the earth. This is one of the reasons why I love trail running so much. The more remote, the better. There is a primeval desire deep within me to connect with the earth. Running is pure and simple, and something to identify with the earliest primitive hunter-gatherers.

As the trails narrowed and became more technical and the distances from mainstream civilization stretched out, I could feel myself relaxing, and the energy robbing tensions and anxieties melted away. My cortisol levels were quickly dropping. Putting 100% focus on each foot stride, I felt myself become one with the earth. I was at peace.

It was at a point where there was not an audible 21st-century human-made mechanical sound anywhere. It was such bliss. Just as I was beginning to relax, I could hear it in the distance. Faint at first the sound picked up volume. A low flying helicopter flew over. The sound carried for several minutes until it was still again.

I have had the privilege of experiencing some of the most magical, remote places on earth removed from modern human-made sounds. From the roadless Alaskan Panhandle to the rugged interior of the New Zealand Southern Alps in Mount Cook National Park, I found these environments very restorative to my spirit and soul. Free from the jarring sounds of modern human 21st-century activity.

The quietest place I can say I have ever experienced was while hiking deep in the crater base of the dormant volcano of Haleakala on the island of Maui, Hawaii back in 2003. The islands of Hawaii are the most remote major island group on Earth. The Haleakala volcano soars two thousand meters into the sky, while its crater runs 800 meters deep. For a person who is used to the deep forests of Canada, the barren landscapes of Haleakala were both unique and breathtaking. The views were beautiful, the silence even more beautiful. Deep down in the base of the crater, no sound could be heard whatsoever other than my own breathing. According to PBS Hawaii, this massive crater carries the distinction of being the quietest place on earth. Depending on the source, there are several other places on earth given the honor of being one of the quietest places on earth. Such as the virgin Hoh rainforest of Olympia National Park in the state of Washington and the salt flat desert of Makgadikgadi Pan in Botswana. But for myself, the “noise” inside that Haleakala crater is said to be just 10 dBA, about as quiet as you can get. Ten dBA is said to be the sound of breathing while the body is being still and quiet.

According to acoustic ecologist Gordon Hempton, there is no place on Earth without any human sound ever. Also, Antarctica or the North Pole is not quiet all the time, because even there you will hear planes cross over from time to time. Hempton's life work mission is to find "the last great quiet places" on the planet. A quiet place is referred to as at least 15-minute intervals free from human noise.

Excess man-made noise is a form of pollution just like air pollution. Like other forms of pollution, how much noise can a person handle from this environmental stress without health consequences is still relatively unknown. What is clear is that excess noise is a severe risk factor for our health. The American Journal of Preventative Medicine (AJPM) mentions that environmental noise pollution increases the risk of hearing loss, stress, sleep disruption, anxiety, cardiovascular disease, and other adverse health impacts. Estimates in 2013 suggest that more than 100 million Americans are exposed to unhealthy levels of noise. In 2014 the American Journal of Preventative Medicine ran an assessment to estimate the impact of environmental noise on the prevalence and cost of key components of hypertension and cardiovascular disease in the United States. The analyses suggested that a mere 5-dBA noise reduction scenario would reduce the prevalence of hypertension by 1.4% and coronary heart disease by 1.8%. The annual economic benefit was estimated at $3.9 billion.

As a person who works very hard to try and keep stress and hypertension under control without medication, I desperately need those quiet places of refuge. Away from the constant, jaded sounds of automobile traffic, electronics, dirt bikes, leaf blowers and airplanes overhead. Although not the blissful quiet of Haleakala, there are nearby forests close to my home where I find refuge and go running. For this, I am very grateful.

With environmental noise directly affecting a person’s health and well-being, this really needs to be placed in context with comparable environmental pollutants such as air pollution. With increased awareness and needed changes to public health laws, planning and policies we can reduce our noise pollution levels. The direct benefits are a healthier population and an economic benefit of reduced health costs.