Your browser does not support JavaScript! The Exploding Fertilizer Industries | RC 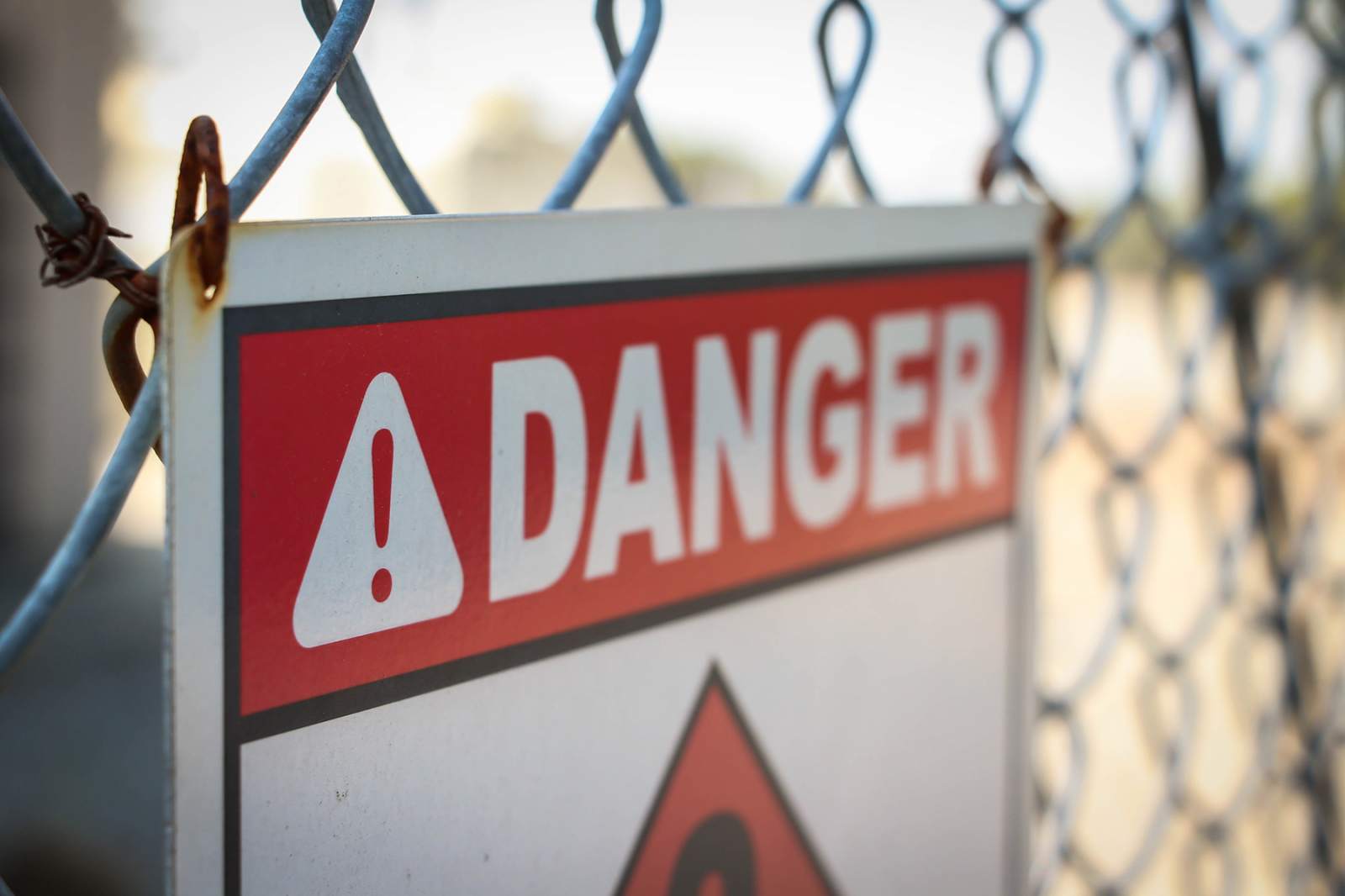 I was recently at a local garden supply store and, out of curiosity, was reading the labels of conventional, manufactured synthetic fertilizers. These fertilizers contain various combination levels of nitrogen, phosphorous and potassium. These types of fertilizers are known to increase growth potential in gardens, farms, and residential lawns because they release nutrients quickly. This has been the most popular form of fertilizer for years.

When using this fertilizer, it is important to read the label carefully and apply the fertilizer according to instruction. What struck me the most, however, was how vague the handling instructions were. When I was in my early 20's, between jobs, I worked for a short two-month stint for a massive cattle feedlot operation. As an employee, I was required to read the proper handling instructions found on the Material Safety Data Sheets (MSDS) for chemical fertilizer and follow the necessary protocol of the recommended use of personal protective equipment. MSDS sheets can be obtained by calling the fertilizer companies help center. For the chemical fertilizers that I saw in the garden center, they had the following requirements: approved safety goggles or glasses, wearing appropriate clothing to prevent any possibility of skin contact and to maintain airborne concentrations below recommended exposure limits an approved respirator must be worn. First aid measures are listed for eye contact, skin contact, inhalation, and ingestion. The organic food and fertilizer industry have a lot more transparency. And it got me thinking, "Do we really want to be eating our food grown with fertilizers that have various warnings?"

The synthetic fertilizer industry has a fascinating history.  Ammonium nitrate, which is used in nitrogen fertilizers is one of the principal components of trinitrotoluene (or TNT) and nitroglycerine which is used in dynamite. It was manufactured in World War 2 for the making of bombs. Living Farm History mentions that "by the end of WW2 the United States government had built ten large-scale nitrate factories for bomb production." Fertilizer is not explosive by itself, but with granules in fertilizer being very porous it becomes highly explosive when mixed with just the right amount of fuels or other chemicals and a source of ignition. The chemistry of explosives is so well known, that any severe fanatic can make a bomb using synthetic fertilizer. An example is the Alfred P. Murrah Federal Building in Oklahoma City. It was blown up in 1995 with nitrate fertilizer sold in a feed store, combined with fuel oil and a blasting cap.

By the end of the war, these new plants could produce 1.6 million tons of ammonia. When the ammonia was no longer needed for bombs, what were they going to do with all this capacity? The answer was, use the nitrogen-rich ammonia for fertilizing the nation's crops. And the post-war chemical fertilizer boom began.

I discovered though Chemical Safety Facts that, "ammonia is a colorless gas with a distinct odor comprising of hydrogen and nitrogen atoms. It is also known as NH3. Naturally-occurring ammonia is found in low levels throughout the environment in soil, air, and water. It is produced naturally from the decomposition of organic matter, including plants, animals and animal waste."

To synthesize ammonia in concentrated levels you find in synthetic fertilizers, a manufacturing process named the Haber-Bosch process was developed in 1910. An academic research article written by Khalid T. Alkusayer for the chemical engineering department for Worchester Polytechnic Institute states that "synthetic fertilizers used in agriculture consume 83% of the 150 million tons of the world's ammonia that is produced. Other uses of ammonia are as a refrigerant, as well as being used in the pharmaceutical and textile industry."

The article also mentions that “It takes enormously high temperatures and pressures to synthesize ammonia. Natural gas is used as a source of hydrogen, as well as the energy needed to derive nitrogen from atmospheric air. Today an estimated 59% of the natural gas produced in the United States is used in ammonia synthesis.”  Cheap natural gas is extracted by fracking, a very controversial procedure where rock formations are bombarded with water spiked with toxic chemicals. The industrial use and geological extraction of natural gas are known to contribute to carbon dioxide emissions and water pollution. In 2012 the industrial production of ammonia in the United States alone was responsible for 9.4 million tons of carbon dioxide emissions. That is a lot of nonrenewable energy used up.

So, what is in the other 70% of the bag? In an article titled "The Health Effects of Synthetic Fertilizer" by Southland Organics, they mention that "It is not disclosed. It does not have to be revealed." The mystery 70% could contain "clay, sand, sawdust, perlite, rice hulls, calcium carbonate (to dampen the detonation properties of the Nitrogen's ammonium nitrate), corn cob grit, vermiculite, limestone, sludge, slag, industrial waste."

That is correct. Industrial waste. During the 1990s when I was in my early 30's, this became a major news story. Toxic waste from polluting factories was being shipped to fertilizer manufacturers under the guise of "recycling." Environmental Working Group analyzed and released federal and state data, which showed that "between 1990 and 1995 more than 450 fertilizer companies or farms in 38 states received shipments of toxic waste totaling more than 270 million pounds." This was "toxic waste laden with dioxin, lead, mercury, and other hazardous chemicals became raw filler material for fertilizers applied to U.S. farmland."

Like most news headlines, the toxic chemical fertilizer environmental disaster of the 1990s became buried in history, while another new sensational headline would take its place. I tried to research if those toxic waste loopholes have been closed; it has been challenging to determine. Regulations are stringent if industry wishes to dispose of toxic waste in lined landfills, but is it as strict when it comes to commercial fertilizers? For my answers, I went right to the United States Environmental Protection Agency (EPA) website updated on October 29, 2018.  Under the heading "Fertilizers Made from Wastes" third paragraph reads, "EPA's longstanding policy encourages the beneficial reuse and recycling of industrial wastes. This includes hazardous wastes when such wastes can be used as a safe and effective substitute for virgin raw materials. EPA is examining whether some fertilizers or soil conditioners contain potentially harmful containment levels. However, the Agency believes that some wastes can be used beneficially in fertilizers when properly manufactured and applied."

The general public really has no idea how strictly this is regulated. It is 24 years after the toxic wastes in fertilizers became major headlines in 1995 and to this day it still does not have to be disclosed what is in that bag of fertilizer. I don't know about you, but I would prefer more transparency on the food we eat and how it is grown. Do I really want to take those chances with my health and my family's health?

Not only is buying organic good for ourselves and the environment, it also provides a livelihood for those farmers who want to make a difference.