Your browser does not support JavaScript! The Evolution of Environmental Charities/Advocacy | RC 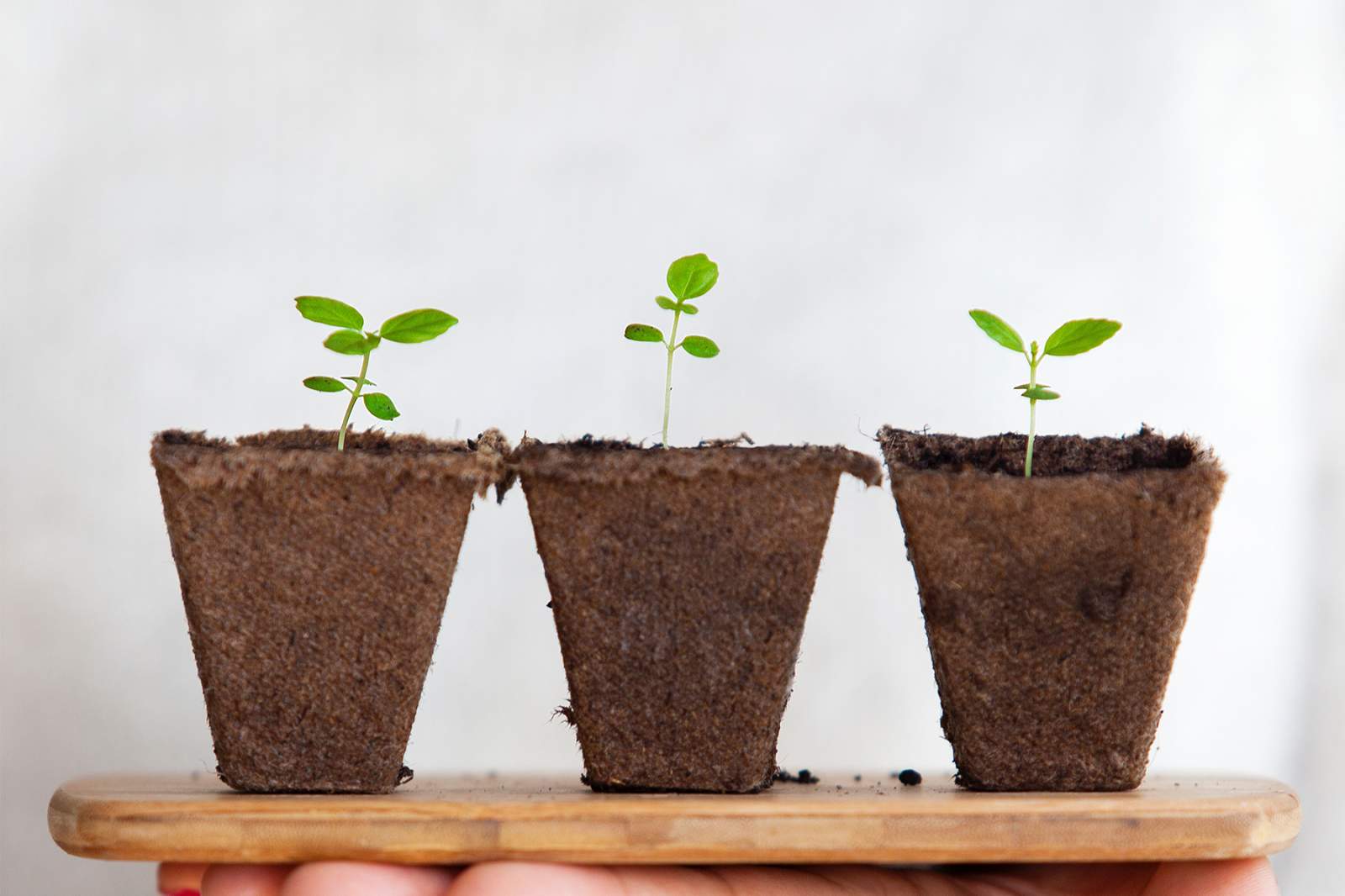 The Evolution of Environmental Charities/Advocacy

It was the year 1985. I was young, adventurous and ready to take on the world. So, when a friend called me up inquiring if I was available to join him for some hiking and climbing in the incomparable wildlands of California's Sierra Nevada, I was so excited I could not contain myself. As California's magnificent backbone, this wilderness jewel extends 400 miles from north to south. Its 12 million acres of federally protected land is marked by regal Sequoia forests, venerable granite peaks and pure sapphire lakes.

But creating a protected wilderness doesn’t happen on its own. Wilderness areas cannot speak for themselves; they need people to advocate on their behalf. In the 1890's, that main voice was conservationist ninja John Muir. He viewed the Sierra Nevada mountains to be of much more value and worth if left untouched rather than being exploited for the short term gain of their resources. He fought hard for the protection of the Sequoia forests containing the world's largest trees from loggers. He was a strong voice for the vast meadows surrounding Yosemite Valley, which were being overrun and destroyed by intensive domestic sheep grazing. John Muir even went as far as taking the then President of the United States, Theodore Roosevelt, on a camping trip into this iconic Yosemite wilderness which made a lasting impact on the president.

It was about 100 years later that I walked along the very footsteps that John Muir first walked a century before. John Muir died in 1914 and the construction of the 211-mile John Muir trail began the following year. Stretching from Yosemite Valley, it meanders through millions of acres of land, protected through the efforts of John Muir, to Mount Whitney, the highest peak in the lower 48 states. This trail kept me spellbound as it rambled through some of the most breathtaking mountain scenery that my heart and mind could ever conceive. The John Muir trail is so spectacular, that the November 2010 issue of Backpacker Magazine ranked this trail as "The best hike in the world". Although I only got to experience a portion of the trail from a few days' worth of hiking and a climb on the slopes of Mt. Whitney, it gives me great comfort to know everything would still just as it was when I stepped off it almost 33 years ago. I can pick up and carry on right where I left off. And one day I know I will return.

That's the beautiful thing about conserving our environment. By doing our part we entrust what we love and enjoy about our planet to our children and grandchildren. If it continues to be protected, it will remain the same for decades and generations to come. In 1892, John Muir was also known as founder of the world's first major environmental agency called Sierra Club. He was president of the club until his death in 1914. This agency was important to him because he needed others to partner with him and show their solidarity in the importance of conservation. Without the support of others coming alongside, those precious lands receiving protection might never have happened. And people got involved. Sierra Club continues to be highly respected in environment related issues today, 125 years later.

The early success of Sierra Club has been a catalyst over the decades for numerous other not-for-profit environmental agencies to be formed, not only in the United States, but in Canada and throughout the world. Sometimes an agency's focus is on a certain geographic region, other times the focus is on a specific environmental issue. Each agency is extremely important as they all work in harmony with one another to make our world a better place. Some environmental issues we are facing today, such as climate change and global warming were non-issues when that first environmental agency was formed.

I have always loved and identified with the quotes of John Muir. One such quote that brought me right back to my days on the John Muir trail goes as follows, "Keep close to nature's heart. And break clear away occasionally and climb a mountain or spend a week in the woods. Wash your spirit clean". Nature, and those pristine wild places on earth have a way of restoring and rejuvenating the human soul. Studies have shown that immersing oneself in nature fights depression and improves mental health and well-being. But it even does so much more for the survival and health of our planet. Our wild places on earth provide a refuge for our tremendous diversity of plants and wildlife both great and small, as they live their lives in a perfect ecological balance. Our living, breathing forests protect soils, provide vital oxygen, and are incredible carbon sinks that help alleviate the greenhouse effect. Our wondrous wetlands are the world's greatest nutrient and contaminant water filters, trapping pollutants in their soil, transforming dissolved nitrogen into nitrogen gas, and neutralizing harmful bacteria. Mountains are described by UNESCO as "The water towers of the world" being the headwaters of all the world's major rivers. All these precious wild places are facing enormous pressure to be exploited for short-term gain by stripping them of their natural resources, and nonrenewable energy sources. With the continuing high demand for non-renewable energy, sustainable green energy is never more important than it is today.

Here at Busch Systems, we love our planet just as much as you do. As an industry leader in sustainability we want to extend to you, our valued customers and clients the opportunity to partner with us as we come alongside some very reputable environmental agencies that are working tirelessly to implement change for our fragile planet. It is a give back program called Project RISE. RISE is our own home-grown charity initiative and is an acronym for "Responsible Initiatives Supporting the Environment". At no additional cost to you, a "Busch-Backed" donation is provided to one of five carefully selected and focused areas of environmental activism that desperately need our help, and the reputable charitable champions that we are backing to help implement change.

The five environmental focuses are healthy forests, water conservation, climate care, wildlife protection and green technology. Each of these areas focuses are extremely important, but they also are extremely dependent on each other. As improvements are made, they work together in harmony towards a healthier and more sustainable planet. Sustainability considers how we might live in the natural world around us, while at the same time protecting it from damage and destruction. Let's help make 2018 a year of change. Busch Systems wants to help make giving back part of your workday, every day!