Your browser does not support JavaScript! The Dirt on the E-Bike Revolution | RC 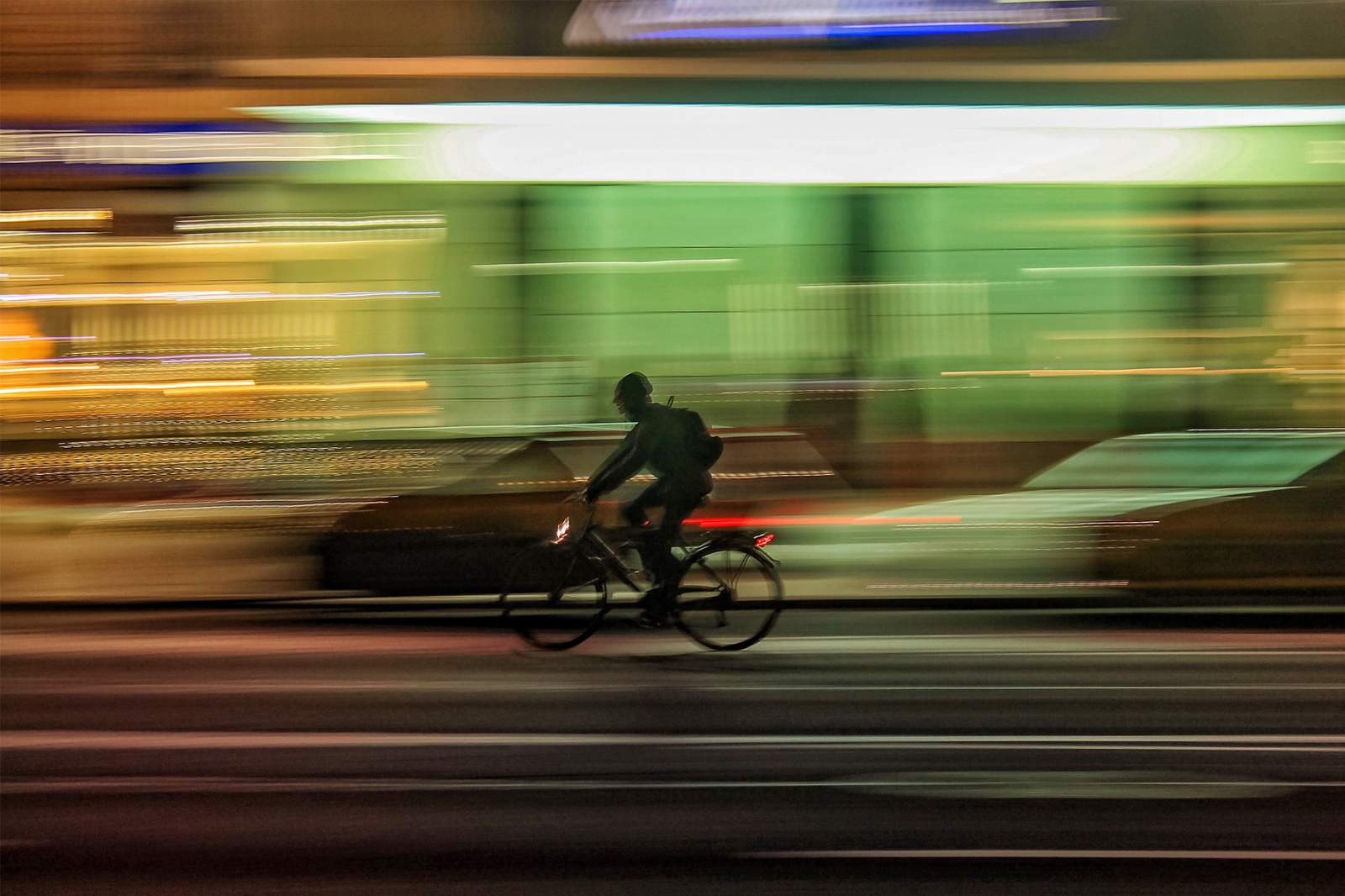 The Dirt on the E-Bike Revolution

I have always had an affinity with bicycles. I was born in the late 1950s when the automobile was king. Bicycles were for kids. In fact, an article written by bicycle historian Ken Kifer called Cycling in the Sixties mentions that “adult cyclists were a very rare breed during that period. Ninety-nine percent of bikes were sold to children, and it seemed that they would stay that way forever.”

In my childhood years, I only knew of one adult who ever rode a bicycle in the 1960s. His name was Pierre, and he worked for my dad on our farm. Pierre was mentally challenged and would never be able to obtain a driver's license. He rode his bike everywhere. It was equipped with a bike rack, a front basket, fenders, a basket, a bell, an orange flag to be seen and was geared with a three-speed Sturmey-Archer internal hub gearbox. Pierre also had installed a generator that produced its own electricity to power a headlight and a taillight. When those wheels were turning, he had lights.

For Pierre, his bicycle was his car. It was not unusual for him to ride that heavy steel bicycle forty or fifty miles in a single day. As a kid, I looked up to him. I admired him for the independence he displayed, the challenges he overcame, and the freedom and simplicity of his lifestyle. Pierre did all his maintenance himself, and he was never, ever a slave to the gasoline pump.

Pierre's cycling lifestyle made a significant impact on me. In the mid-to-late 1970s, my friends walked away from their bicycles when they got their own driver's license. When I got my license and my own car, I must have had a lot of "Pierre" in me because I still rode my bicycle. Sometimes I would ride my bike to the store for bread or milk, other times to hang out with friends I would ride instead of drive. There were other times I would ride my bicycle simply because I loved to ride. Sometimes I would bike commute. The distance of eight miles each way was not a problem but working physical labor ten to twelve hours in between had me exhausted when I arrived home. Even in the early 1980s, I longed for the technology of battery power to assist me on the ride home after a long, physical work day.

Bicycles are the most efficient form of transportation on the planet. David Dodge, producer of Green Energy Futures wrote in the Huffington Post, “you can travel five times faster on a bicycle than walking and three times as far on the same number of calories burned. Cars use fifty to eighty times more energy than a bicycle to travel the same distance.” Bicycle technology continues to get more and more efficient at the same time traffic in our cities is becoming more and more strangled with gridlock. This leads to more fuel burned, increased pollution and commute times, and agitated drivers. These percentages are only going to increase. All that mind-numbing, soul-destroying aggravation of gridlock is also a serious health problem.

I am 60 years old and have been a cyclist all my life. Most of my cycling has been recreational on quiet country roads. It keeps my heart muscle in shape. I bike commuted nine miles across the city to where I work for a couple of summers a few years back. Being in my mid 50’s, after working a full day of physical work I was very exhausted when I got home. There was also no cycling infrastructure in the industrial area around my work. I felt I was taking my life in my hands just to get to work. Often being the only cyclist on the road around my work it would be wishful thinking to try and encourage city planners to provide a safe cycling infrastructure there.

The only way to make cycling safer is to increase the number of cyclists on the roads. It is a known fact that the more cyclists there are on the street, the less aggressive and reckless motorists are. Motorists become more cautious and more aware of cyclists. The newer technology of electric assist bikes (or e-bikes) can make cycling possible for all kinds of people, not just the slim, young, fit, able-bodied minority. E-bikes are an electric assist. This means you are still pedaling, and fitness levels are built up. Some brands of e-bikes will not move an inch unless you are pedaling. Cycling becomes much easier on an e-bike and more cyclists get on the roads.

Electric bikes make it possible for people with cardiac conditions, artificial knees, artificial hips, and arthritis to cycle. They open cycling to a massive range of relatively less able people so that they can join the great community of cyclists and swell its ranks. They make it possible for middle-aged people who have been sedentary all their lives to do their shopping with bikes instead of cars. They make it possible for parents to run errands and even transport their kids on bikes, not in minivans. And they get 60-year-old cyclists like me needing some assistance after a long, hard day of work back on the bike for my commute home.

The more people that ride bikes, the safer cycling becomes. Instead of a handful of bike commuters risking their lives to get to work, when the numbers swell to hundreds or even thousands of bike-commuters, cities are forced to provide infrastructure for cyclists. Electric assist bicycles make cycling accessible to a broader range of people. This increases the number of cyclists on the roads and streets and fewer people in cars. Cycling becomes safer. People become healthier. The air we breathe becomes cleaner. This is the e-bike revolution.