Your browser does not support JavaScript! The Crises of Deepening Ground Water Tables | RC 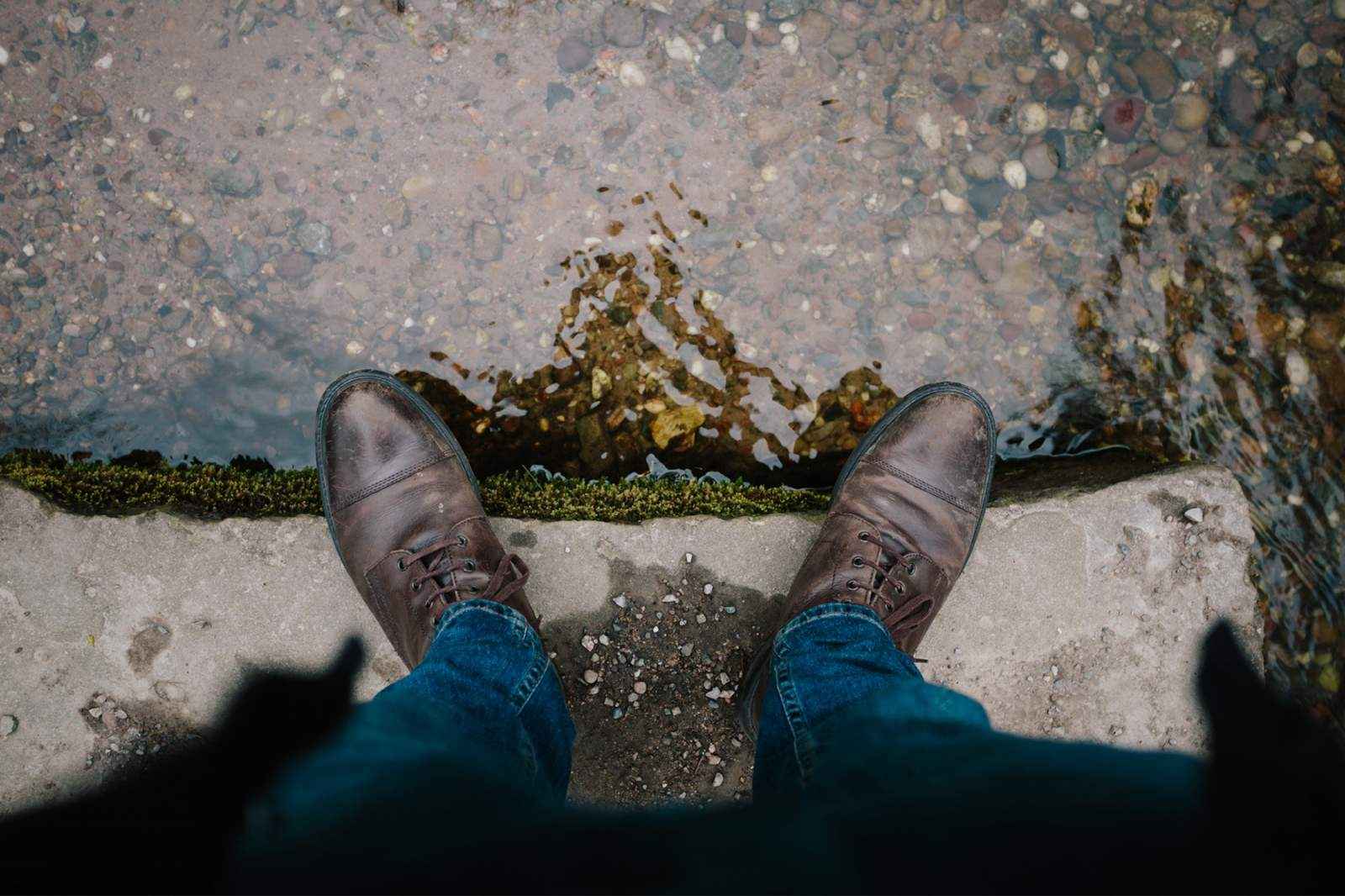 Fifty years ago, when I was ten, I got to enjoy a full bath for the very first time and I felt like I had died and gone to heaven! It became a reality because my dad had a water well drilled on our farm. Before that, we collected rainwater from the roof, which flowed into a cistern.

The well that was drilled had an excellent flow, producing around twenty gallons per minute. And that groundwater tasted so good. The driller told my dad that we could run a tap in the house and another tap in the barn and never run out of water. After the well was drilled, I was allowed a FULL bath three times a week, and a FULL basin of water for those other wash up days.

That drilled well left such an impact on me. My first job when I turned 19 was working for the driller who drilled our farm well. I remained at that job for the next eight years and spent a total of twenty years in the water well drilling trade. I was involved with the drilling of a few thousand water wells including individual houses, farms, industrial, commercial and wells for cities and towns.

The U.S. Geological Survey Water Science School mentions that up to 60% of an adult human body consists of water and every day we need a certain amount of water to survive. This varies with age, gender, how active we are and where a person might live. Including the water which we might obtain from the food we eat; an adult male requires about 3 liters of water a day and a female 2.2 liter a day to survive.

Our planet earth has an abundance of water. However, according to the National Groundwater Association, only 0.3% of the earth's water is usable by humans. Of the unusable water, 97.2% is ocean water, and 2.15% of water is tied up in glaciers and ice fields. There are also inland seas, soil moisture, and water in the atmosphere which are ineffective to use.

Over 7 billion people on earth rely on 0.3% of the Earths water for survival. That 0.3% of our usable water is found in lakes, rivers and groundwater aquifers. Groundwater is defined as "Water found beneath the surface of the Earth in conditions of 100% saturation.” When we are water well drilling, we take soil samples in the overburden as we drill down, looking for porous layers of sand or gravel below the water table. High permeability and porosity value found in coarse sand or gravel means that the water can travel quickly. Once the well is constructed, that well can be tapped for human consumption.

A National Geographic article titled "Grabbing Water from Future Generations" talks about how many of the world's aquifers are being pumped dry to support unsustainable agriculture, manufacturing, and domestic use. Using information from a journal published by Water Resources Research they mentioned India over pumps the most. Every year, India pumps out 190 cubic kilometers of water from its aquifers. At the same time, the aquifers are only being recharged 120 cubic kilometers a year, a shortfall of 70 cubic kilometers. A cubic kilometer is equivalent to 264.2 billion gallons, or enough water to fill 400,000 Olympic sized swimming pools. Globally, the shortfall is 250 cubic kilometers of subterranean water a year.

Several other counties are listed as overpumping their wells. Pakistan by 35 cubic kilometers, the United States by 30 cubic kilometers and China and Iran by 20 cubic kilometers. Egypt, Uzbekistan, Libya, Algeria, Morocco, Syria, Australia, Israel, and others are all pumping up their water at least 50 percent faster than what these aquifers are recharging. Water tables are falling. Wells are then drilled deeper, and then the pumps need to be bigger to lift the water to the surface.

It is very disconcerting to think what the water situation around the world will be like in fifty years from now if things do not change. We are so used to thinking of water as a renewable resource and technically water is renewable if our water usage is equivalent to its recovery. It is tough for me to think of going back to a four-inch bath once a week like I had as a child fifty years ago as I am now so used to having a bath in a full tub of water but in reality, I got just as clean!

From irrigation systems to manufacturing to domestic use, we are so used to wasting and abusing our water resources. It is tough to change. But it is a mindset we all must change for our grandchildren and great-grandchildren. The water we are depleting should be the birthright of future generations. Borrowed water and borrowed time; let's all do our part to ensure future generations will have access to water. Water is one of our most precious natural resources. Without it, there would be no life on earth.