Your browser does not support JavaScript! Safeguarding Our Future Groundwater Supply | RC 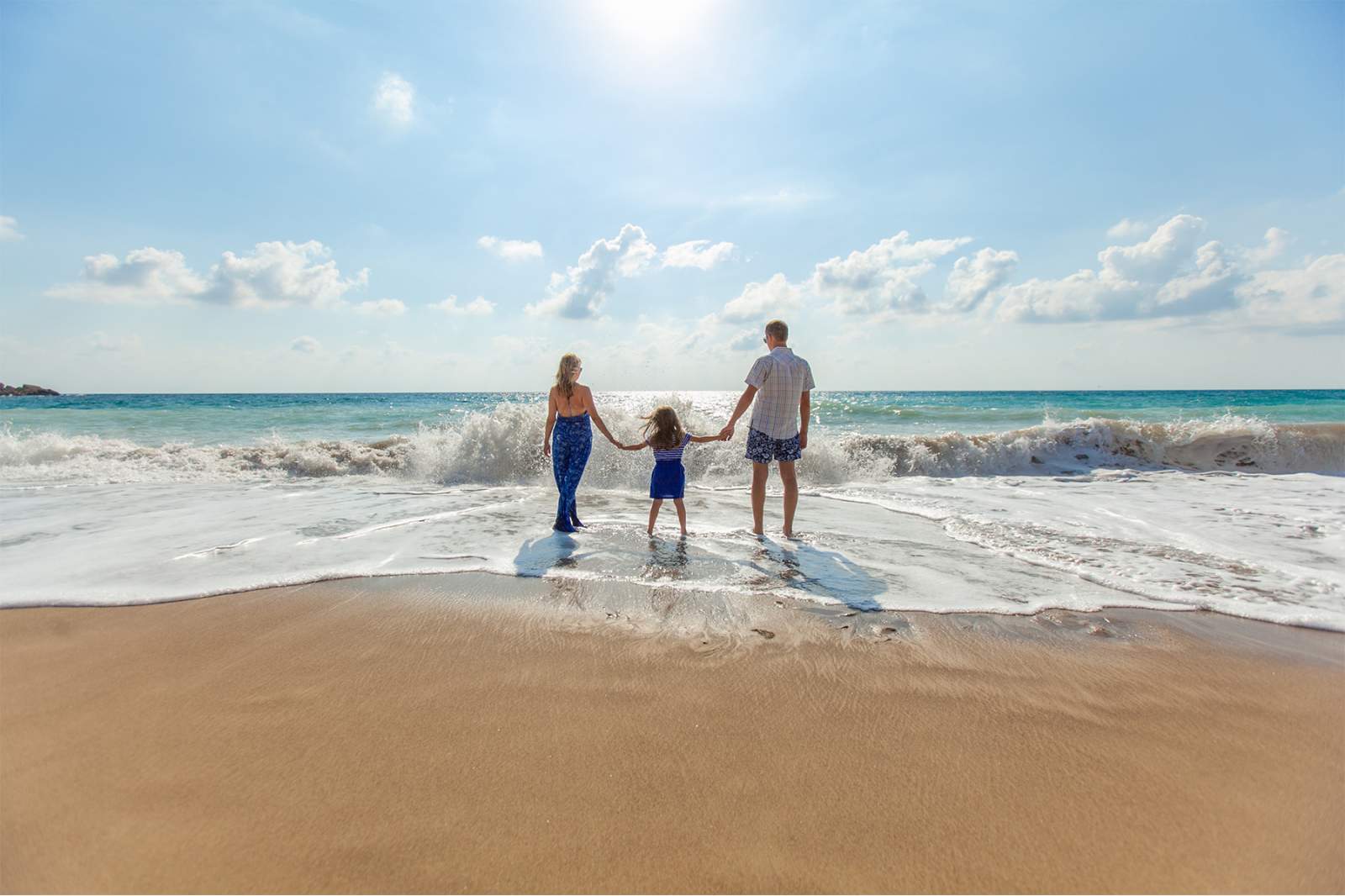 The little village I live in has been my home for the past 26 years. In this village, my wife and I have raised all our family. Having lived in one house for this length of time has given our children a sense of security. The amazing thing is, some neighbors have lived in this village even longer than we have and it is one of those villages that you must be careful you don't blink driving through or you might miss it!

My village used to have a huge convenience store and gas station. The large fuel tanks for the gasoline and diesel were buried underground. Because they had been buried out of sight, by the time it was determined that these older tanks had been leaking for some time, a substantial environmental mess had taken place in my little village. Drill rigs were brought in for soil sampling to determine how much contamination there was, and how far it had spread. The contamination was extensive. The likelihood of this business ever reopening again appeared very slim. Several years after the company closed, wrecking machines were brought in. In a couple of days, a booming business that had served my little village for several generations was in a heap of ruins.

We are very fortunate that the drilled water wells are outside the village a couple of kilometers from the gasoline contamination. Otherwise, this would have the potential to become even more severe than it already was. In a Government of Canada article titled "Groundwater Contamination," it mentions that "Leaks of petroleum products have been increasing over the last two decades because underground steel tanks installed in large numbers in the 1950s and 1960s have become corroded. Before 1980, most underground tanks were made of steel. Without adequate corrosion protection, up to half of them leaked by the time they are 15 years old."

It was undetermined how long these fuel tanks had been leaking in my village, but by the amount of contamination present, it would have been for some time. The disconcerting part of all the environmental damage done in my village is that in that same Government of Canada article it mentions that just one liter of spilled gasoline can contaminate one million liters of groundwater.

In the Ground Water Series Article Part 2, the over-pumping of our groundwater aquifers across the world being a grave concern was discussed. What may be even more unsettling is contamination of groundwater rendering our precious groundwater unsuitable for humans. The Agency for Toxic Substances and Disease Registry (ATSDR) mentions that automotive gasoline contains over 150 chemicals including benzene, xylene, and toluene. The actual composition varies with the source of crude petroleum, the manufacturer and the time of year.

Gasoline is only one of many toxic substances that may work its way down into the groundwater. While working 20 years in the water well drilling industry, I also did my share of environmental drilling. These places of contamination are called point sources, meaning the contamination comes from a single source. From gasoline storage tank leakage, to train wrecks, to chemical spills at industrial facilities to leaking pipelines containing petroleum products, the chemicals are concentrated at that point of contamination.

A non-point source is contamination that does not come from one specific point source. Instead, it comes from a distribution of chemicals over a widespread area. Examples of non-point sources of contamination are fertilizers on agricultural land, pesticides on agricultural land and forests and contaminants in the rain, snow and dry atmospheric fallout. The U.S. Geological Survey (USGS) Water Science School mentions that in 1964, 540 million pounds of pesticides were sprayed on American soil. That number grew to 1.1 billion pounds in 1993!

When I started water well drilling in the mid-1970's, it was thought that soil acted as a protective filter that stopped pesticides from reaching groundwater. Forty years later, studies have now shown that this is not the case. The term is called percolation. Percolation is that same concept and is how our groundwater aquifers are recharged. It is the movement of water by gravity through the layers of soil. Soil that is sandier will allow water to pass through more quickly. Clay is porous, but because of its density will restrict the movement of water.

Depending on how far down the water table is and how quickly contaminated, water will percolate through the soil. It may take a few years for the past and present chemical loading of the soil to affect the groundwater, other times it will take several decades. This will be the water that our future generations will be inheriting.

So, what can we do to ensure the water we consume and the water for future generations is the best possible quality? We cannot erase the past, but we can change our present and future by considering the following:

It is my hope and dream that our future grandchildren and great-grandchildren will inherit a world much better than the world we live in now. Let's all do our part to ensure future generations have the best quality water they can have.