Your browser does not support JavaScript! How Our Consumerism Is Affecting the Environment | RC 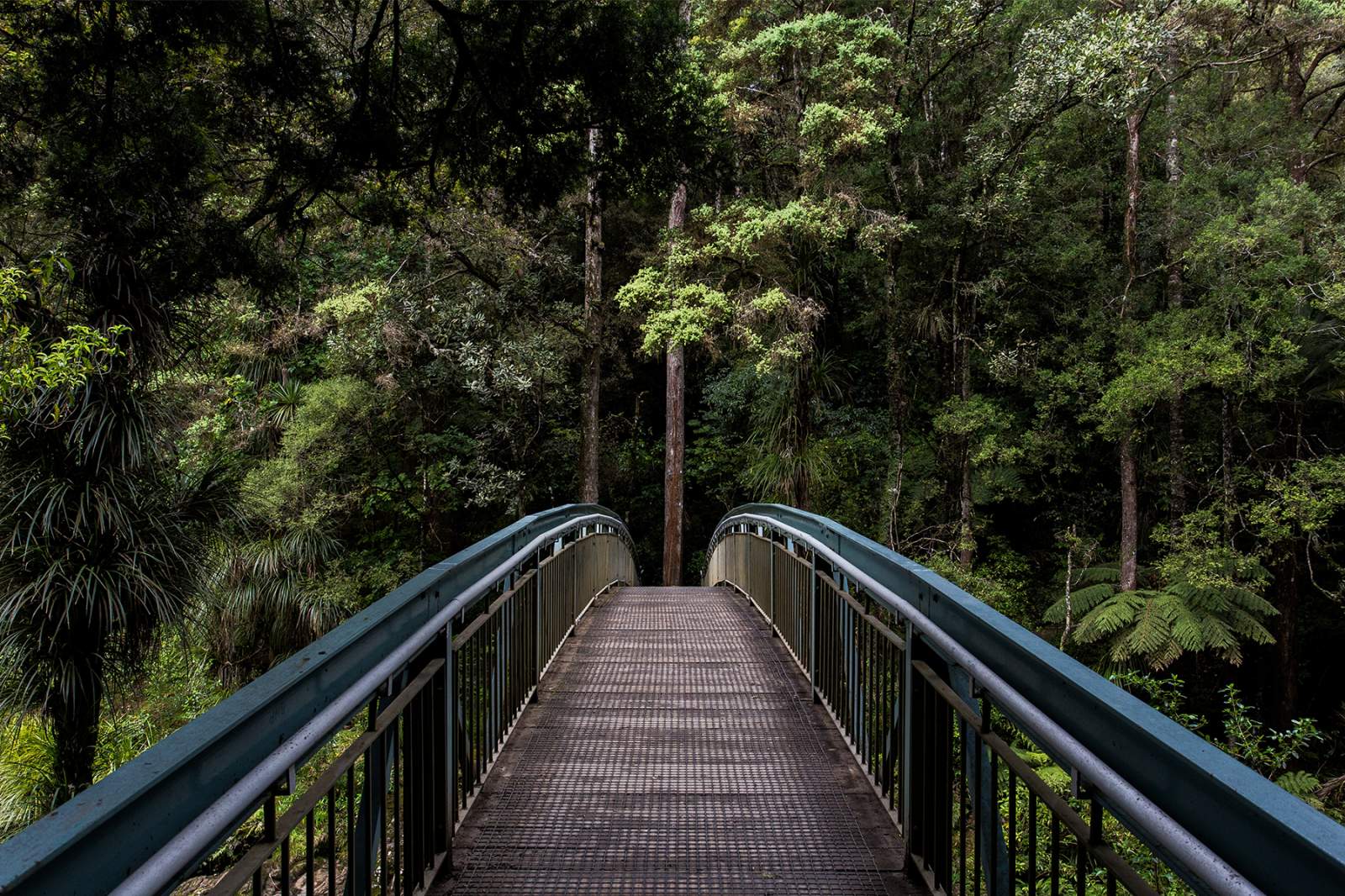 How Our Consumerism Is Affecting the Environment

My main introduction to the consumer world came 45 years ago when I was a 15-year-old boy. It was through a defunct mail-order record club company called Columbia House. This was following the death of my father from a massive heart attack, and I was really struggling emotionally. I needed someone, something, anything to get me through this rough patch in my life.

We had one of those rural route mailboxes, and one day after getting off the school bus, I went and got the mail. There in the mailbox was one of those mass mailing flyers from the Columbia House mail-order record club. Pick out any 11 albums, and my cost would only be a penny. It seemed like a ridiculously fantastic deal. It would be stupid not to join. My mom warned me that there would be a financial contract to fulfill. What did she know? I sent in my selections of 11 albums, and soon after received them in the mail.

It was all fine and wonderful until more and more record albums started arriving, which I was then obligated to purchase. Records that I really did not need. And for the next two years, I ended up paying dearly, working extremely hard to pay them off. There is a saying that goes, "If it sounds too good to be true, it probably is."

The record albums for the most part just gathered dust. Unlike the digital music these days, record players and record albums from the 1970's were bulky, and since I spent most of my free time outdoors, they were never used much. I learned some valuable lessons at a very tender age about marketing, debit and credit, and the difference between needs and wants.

The typical mindset in the 1970's was that if there was something you wanted and you did not have the money, you did not buy it. Credit cards were in their infancy with the first all-purpose credit card in Canada called Chargex, introduced in 1968. In 1979 the name was changed to Visa. In 1973 the Bank of Montreal introduced Mastercharge whose name was later changed to MasterCard. Obtaining credit was tough in the 1970's. These days credit is much more easily attainable, and consumer debt has skyrocketed.

The process all began innocently enough. At first, there were the pleasant labor-saving conveniences my mom would have enjoyed in the 1950's, such as a refrigerator, an automatic washing machine, and an electric stove. Then a car for everyone! With that came the gradual and inevitable erosion of mass transit, as people who owned a car no longer needed transit. Thousands upon thousands of kilometers of streetcar and train tracks were ripped up across North America in the aftermath. Then came the ubiquitousness of things. Chemical products such as plastics were made from petroleum. These were technologically unimaginable a few decades earlier and were now mass produced.

With this there came a wider availability of credit and debt and a lot of money to be made by the people who promoted consumerism. We began to see a transition from a one-income household to a two-income household, as an increase in income was necessary in order to pay for everything. A one car family became a two-car family. Products were made cheaper, often with a lot of plastic. These products that were manufactured with a lot of plastic were less durable, but also less expensive to produce. When they broke, it was often cheaper to buy a new one instead of getting the broken one fixed. This has and still is causing our landfills to swell with cheap, discarded products that fail early. Through changes in style and fashion, other products have been made psychologically obsolete long before they physically wear out. Record albums such as I obtained from Columbia House are now making a comeback, but in the late 1970's and 80's millions of record albums I owned ended up in landfills when 8-track tapes and cassettes became popular. These items are now both obsolete because compact discs replaced those. This is all about consumerism.

The best description for consumerism I could find was found on the website “Verdant” which reads as follows. “Consumerism is economically manifested in the chronic purchasing of new goods and services, with little attention to their true need, durability, product origin or the environmental consequences of manufacture and disposal. Consumerism is driven by huge sums spent on advertising designed to create both a desire to follow trends and the resultant personal self-reward system based on acquisition. Materialism is one of the end results of consumerism". It continues, "Consumerism interferes with the workings of society by replacing the normal common-sense desire for an adequate supply of life's necessities, community life, a stable family and healthy relationships with an artificial ongoing and insatiable quest for things and the money to buy them with little regard for the true utility of what is bought. An intended consequence of this, promoted by those who profit from consumerism, is to accelerate the discarding of the old, either because of lack of durability or a change in fashion”.

In the United States, the fourth Thursday of November each year is celebrated as American Thanksgiving. The day following is called Black Friday which is regarded by many as the busiest shopping day of the year, and the beginning of the Christmas shopping season. Coinciding with Black Friday and the start of the Christmas holiday season is “Buy Nothing Day." It originated in Canada in the September of 1992 as an informal, international day dedicated to the effort of having society examine the issue of over-consumption and how human greed negatively impacts the environment. We participate by not participating and buying nothing on that day.

We have a massive ecological footprint in the Western world. Think of the resources that go into making, shipping, packaging, advertising, selling, using and disposing of all the things that we buy. Want to try something very eccentric and unconventional this Black Friday? Use it as a Buy Nothing Day, but still go to your local shopping center where Black Friday is aggressively promoted. And merely watch people consume, thinking about the ecological footprint that is happening before your eyes. It will literally change you. Happy Buy Nothing Day!