Your browser does not support JavaScript! Hollow Legs and The Carbon Footprint of Eating | RC 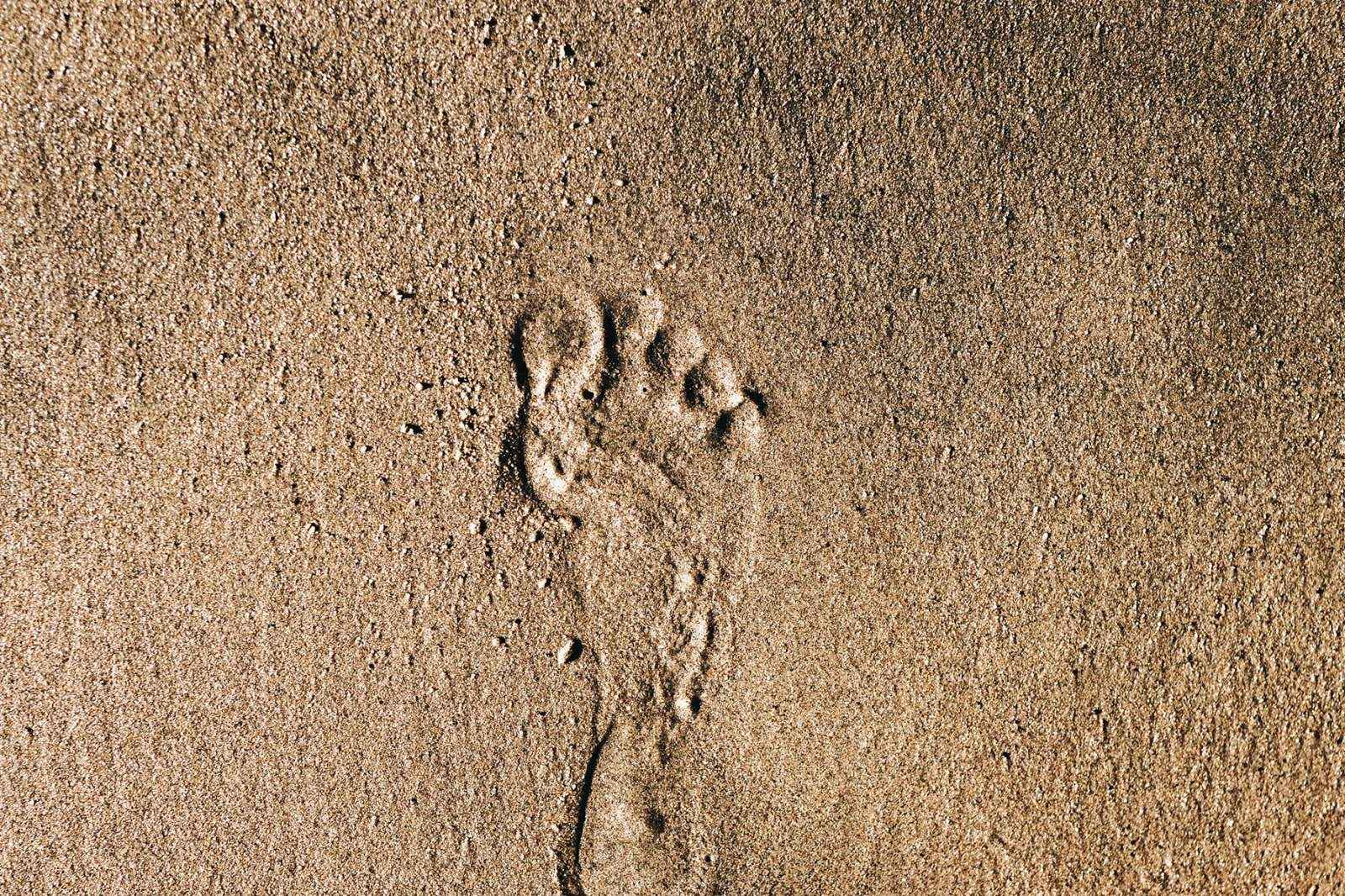 Hollow Legs and The Carbon Footprint of Eating

I'll have to be honest; it has been a struggle focusing on my food carbon footprint in my household these past few years. With two ravenous sons, one 6'4" and the other 6'6", the food in our pantry and fridge has a way of mysteriously disappearing very quickly and ending up in a couple of pairs of "hollow legs." The question was not "How can I lower my carbon footprint with our eating in our household," but rather, "How on earth can I feed these two active, constantly hungry young men whom I love deeply without breaking the bank?"

If you have teenage sons in your household, I have empathy. But it does get better. My sons are now adults and pretty much on their own now. They still come and go, and I always love to see them, but the dust has settled. Our grocery bills have been lowering, and I can now open the pantry door or fridge, and there might even be something to eat in there! In so many households there is such a struggle to make ends meet that the focus is keeping the grocery bills within budget. The thought of "carbon footprint" can be the last thing on our minds.

I learned after my two boys got on their own that in my desperate ways to try and prevent remortgaging the house to pay the grocery bill, I was lowering my food carbon footprint by the way I looked at my food purchases. The term "footprint" refers to the impact we are having on the earth, the carbon part is the amount of Carbon Dioxide we are creating. Combine the two, and it is called "Carbon Footprint." Canadians and Americans do not have an excellent carbon footprint. The website "Carbon Diet" mentions that if the whole world lived like Americans and Canadians, we would need seven earth-sized planets to sustain our way of living. We have our work cut out for us to reduce that carbon footprint. 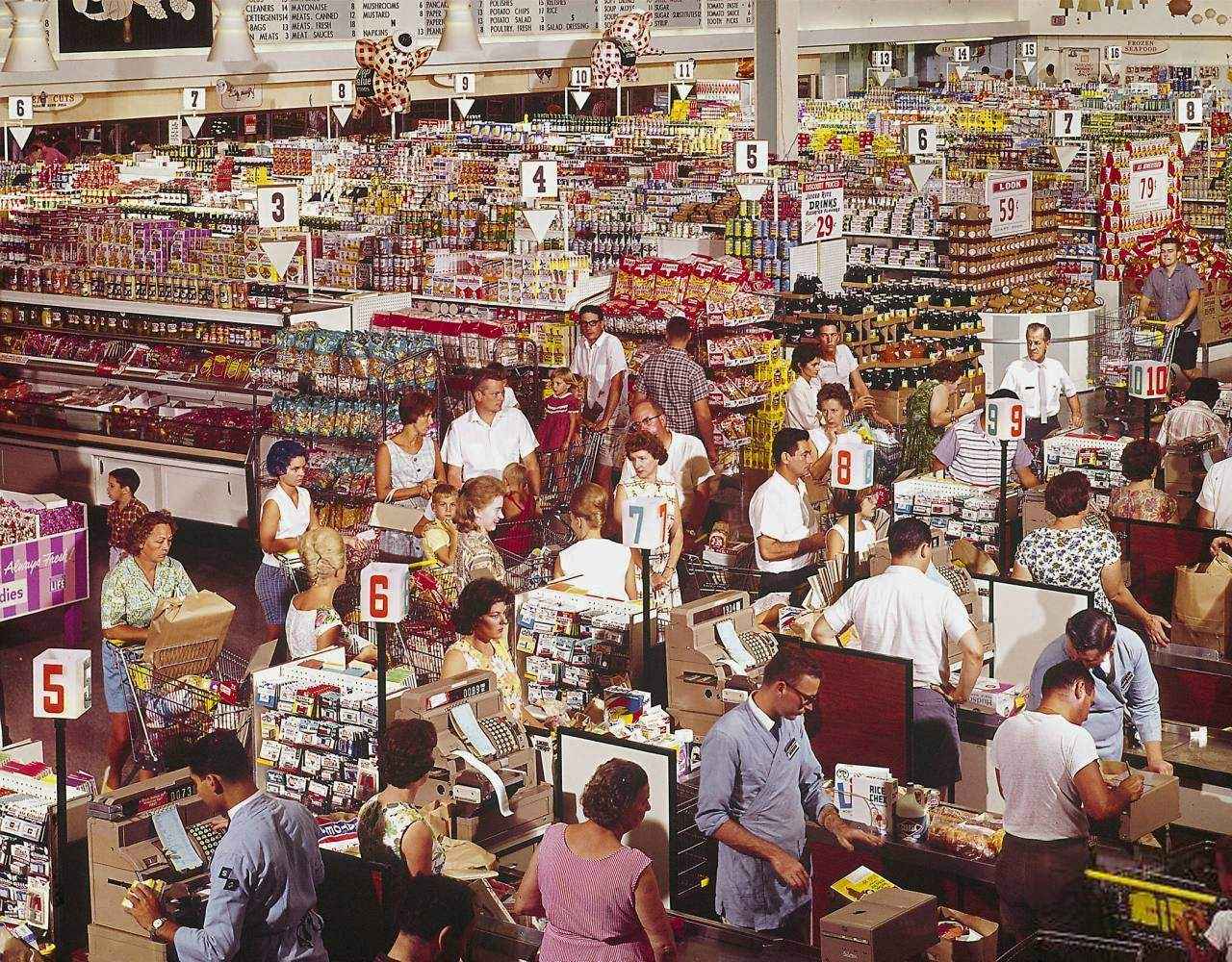 The carbon footprint of food includes many things. It is the greenhouse gas emissions produced by growing, rearing, farming, processing, transporting, storing and cooking, as well as disposing of the foods we did not eat. Combining all these factors which include the agriculture, transportation, packaging, processing, wholesale sectors, retail sectors, and food waste can amount to around half of all humanmade emissions.

Probably the most significant expense on a typical Canadian grocery bill is meat, which is best known for its protein. I grew up in a traditional mom and pop family farm that had that "farmer's diet" of meat and potatoes. The vast majority of the foods we ate came right off our farm. The meat was inexpensive because we raised our meat on sustainable grassy pastures. Once off the farm with my own family, financially I could never afford to feed my family this way. And because meat has one of the highest food carbon footprints, there is, cutting back on our meat consumption benefits the world as it lowers our carbon footprint.

Plant-based protein is a better option and uses less of the earth's resources. I use a brand of plant protein powder called "VegiDay" for my smoothies, and on the container, it reads, "When we choose to replace animal protein with plant protein, even for just one meal a day, we save enough resources to give five more people a serving of plant protein.”

Fifty years ago, on the farm where I grew up, the vast majority of foods we consumed had a minimum transportation carbon footprint. Except for a few items such as sugar, tea, and spices, our food sources were local, or right off the farm itself. Our garden provided vegetables, herbs, and berries that my mom either put in the freezer, dried, or preserved in reusable canning jars. Root vegetables were stored in our root cellar. In winter, our ‘shopping’ consisted of going to the pantry, freezer or root cellar. No jumping in the car and heading to the supermarket with a shopping list!

It is amazing how the food industry has changed in a mere fifty years. Family farms are pretty much non-existent nowadays. These days, the average Canadian meal will travel 1200 kilometers from a field to plate. That same meal will also on average contain food choices from five different countries. A solution to this would be to grow your own garden, as I have. Growing it organically, I am not relying on fossil-fuel based fertilizers. This provides affordable, healthy and pesticide-free food. For myself, I am fortunate. There is an organic farm just up the road from me that sells local produce that I don't grow at a reasonable price. Overall, purchasing locally grown food supports our local economy, is fresher, and dramatically reduces our carbon footprint.

These five P's are all different, but at the same time tie together with how our eating choices affect our carbon footprint. If our food is grown using nitrogen-rich chemical fertilizers, any overload through agricultural runoff or released from the soil into the atmosphere ends up as Nitrous Oxide. Science News mentions nitrous oxide has as much as 300 times the heat-trapping power as Carbon Dioxide, food that is grown organically dramatically reduces that risk. As the distance food travels to get to your plate increases, so does the probability of the need for some form of preserving. Fresh food might require refrigeration to keep it fresh in transit from long distances. Other times, chemicals used in processing are added to stabilize and increase the shelf life of the food. The term "processing" can be as simple as my mom making a batch of jam or preserves in reusable jars. Or it can be as complicated as food being transported to a food processing facility in a distant city where many additives with difficult to read names are mixed in. This factory might be hundreds, or sometimes thousands, of kilometers away. Often the longer the list of ingredients and the further away from the processing facility, the higher the carbon footprint. In the processing facility, some form of packaging would be used to the food can be marketed in the supermarket and the packaging would likely be a onetime use. Every time we recycle our packaging we contribute to what is known as a Circular Economy, where the material from that one-time packaging is reused. Lastly, home-prepared meals would leave a lower carbon footprint; there is nothing quite as enjoyable as a home cooked meal or home baking. I like to purchase items like baking goods at a bulk store. I can buy as little or as much as I need, and it reduces packaging.

In Canada and the United States, food waste is a significant issue. A comprehensive report issued in August 2012 by the Natural Resources Defense Council (NRDC) mentions that up to 40% of the food produced in the United States is wasted. This could be unsold food on the farm, edible food with cosmetic blemishes or unsold food at supermarkets. The most significant contributor to food waste is consumers who do not eat all the food they purchase resulting in the uneaten food being thrown out. From farm to fork, to waste, this is the equivalent of $165 billion overall lost in the United States alone.

An average Canadian or American will discard 20 pounds of food per month worth between $1365 to $2270 annually for a household. The same NRDC report mentions that 50% of all land, and 80% of water consumed in the United States, is used for growing food. Food waste is the most significant component of United States municipal solid waste and accounts for 23% of U.S. methane emissions. This has a major impact on our carbon footprint. Only 3% of food thrown out is ever composted. A UK website called Love Food Hate Waste doles out great advice on meal planning, portion size, and food storage. And here at the Busch Systems, we offer a complimentary, free analytic software called the Resource Center which tracks statistics on your waste diversion. We are here to help with food waste!

Back when I was a kid, we did not have supermarkets as they have nowadays. The NRDC report states that food waste was 50% less back then in the 1970's. When you cook from scratch as we did, a lot of your own time and effort goes into that meal. After all that work you just hate to throw out any leftovers. So, we ate our leftovers. And besides, I was a consistently hungry 6'4" teenage boy growing up in the 1970's who ate everything in sight. There was very little food waste in our household because I had two hollow legs that needed to be filled! Like father, like sons!