Your browser does not support JavaScript! Global Wind Day | RC 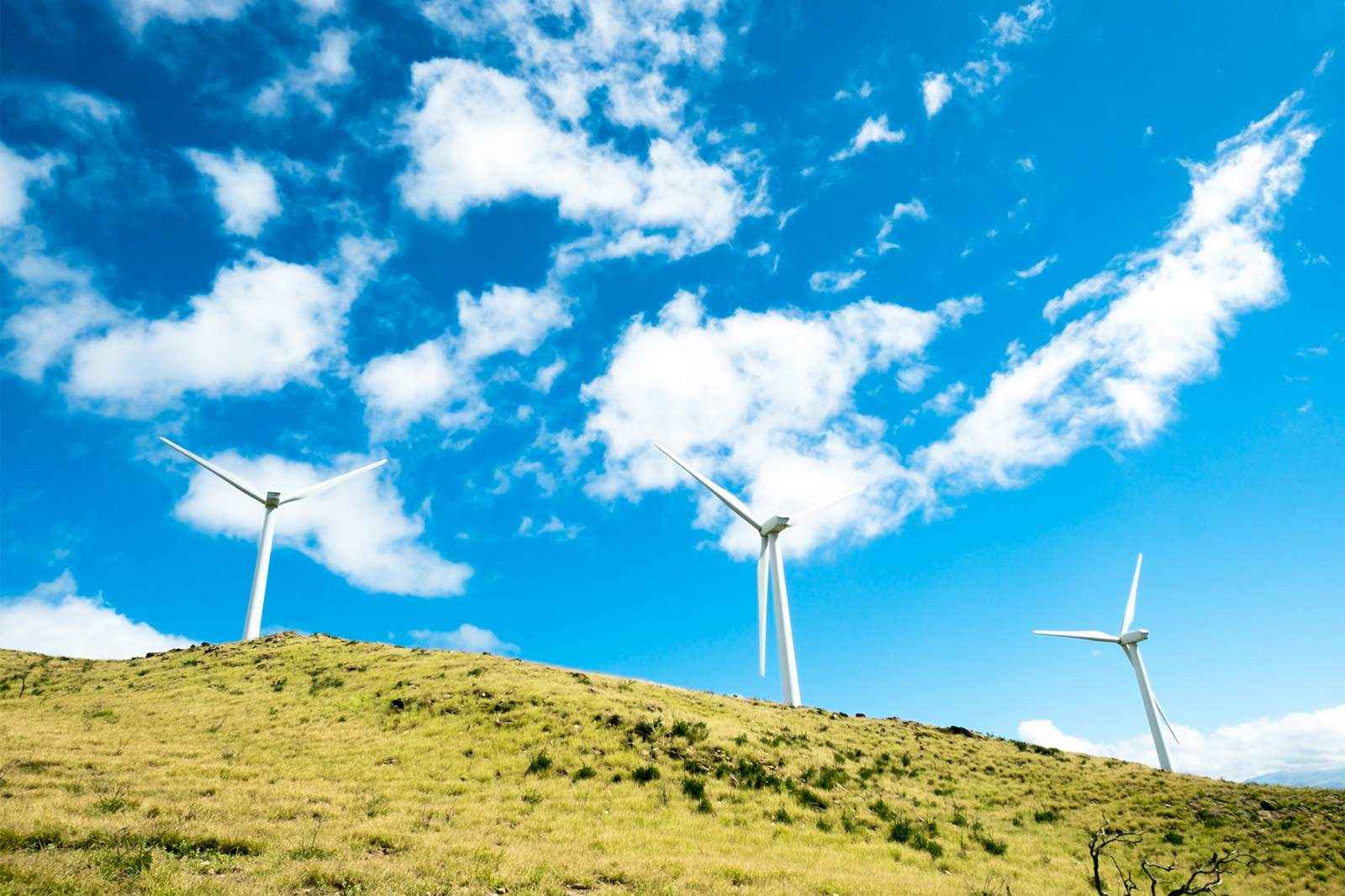 The Volvo Ocean Race is an epic race that I greatly enjoy following on Twitter. Often referred to as "The Everest of the Seas," the event is dubbed as one of the World's Toughest Races. Held every three years, the Volvo Ocean Race puts the most hardened sailors on the planet against some of the harshest conditions known to humankind. Beginning on October 22, 2017, at Alicante, Spain, the race covers 11 legs before its finishing point back in Europe at The Hague in The Netherlands sometime in late June 2018. The nine-month race covers 46,000 nautical miles and traverses four oceans. Although engines are on board to generate power for electronics and heating, the boats are propelled forward all by the power of the wind. The 11 stages of the race land at 12 host cities on six continents. Sailing expertise, physical and mental endurance, teamwork, leading engineering and technology all play a part in finishing this race.

Utilizing wind power for transportation has been taking place for centuries. The Vikings have been credited as possibly being the first Europeans to use sails to capture the wind for the power required to cross the Atlantic and reach the shores of North America. They did it without any of the modern navigational instruments that can be found on the yachts plying the great oceans these days.

We cannot see the wind, but we can see and feel the effects of the wind. From a flag blowing in the wind, to hearing the rustling of leaves, to experiencing its cooling effect on a hot, muggy day, our lives would not be the same without wind. When my kids were younger, I loved going out and flying kites with them. Each week my household uses wind as an energy source when we hang out our laundry to dry. Wind power is a form of solar power because heat causes wind from the sun. The sun heats every part of the Earth's surface, but not evenly or at the same speed. For example, lakes absorb, retain, reflect and release heat a lot differently from the nearby hardwood forests…and certainly much differently from massive asphalt shopping mall parking lots in cities and towns! The Earth generally gets warmer during daylight hours when the sun is out and gets colder at night. As hot air rises, the atmospheric pressure near the Earth's surface is reduced, colder air is then drawn in to replace it. That movement of air is what we call wind.

From the sailing ships of Marco Polo and Christopher Columbus to the earliest windmills in Persia, China, and Europe that used wind power to pump water or grind grain, to even the people who hang out their laundry to dry on wash day; wind energy is clean, and does not cause air, soil or water pollution. Over the past few years, countries have been adding wind power generation as part of their long-term energy strategy. Wind power generation uses the wind as a natural and virtually inexhaustible source of power to produce electricity. Wind energy has enormous potential as it is renewable, and with the sun continuing to shine, we will never run out.

There are drawbacks for many people with windmill farms nearby. There is an acronym NIMBY which stands for "Not in My Back Yard." Many people don't want them around where they live. From an aesthetic standpoint, they are seen by the public as unattractive, marring the landscape. Because of their size, wind turbines can be seen for long distances and might interfere with scenic vistas. As more windmills are being built, more migratory birds are being killed in collisions. Unfortunately, lake shores, coastal locations, and mountain ridges are both natural migration funnels AND areas with lots of wind. Careful location of this equipment is crucial, preferably away from migratory routes or established flight paths. Additionally, wind turbines have also been regarded as noisy, when the blades knife through the air.

These are some reasons why it has been a struggle in North America to make the switch over to renewable energy such as wind power. Denmark is a country that has proven that they can meet 100% of their electrical power through renewable energy. An article in The Guardian mentions that in Denmark, wind power generates 140% of the electricity demand of that country, the excess power that is created is exported to Germany, Norway, and Sweden.

Led by the Danes, wind turbine technology has dramatically improved over the past 30 years. They have addressed the negative issues we are dealing with in North America. A New York Times article mentions that Danish wind turbines are now silent, using a combination of serrated teeth and combs that was inspired by the wing feathers of owls. The most prominent modern offshore wind turbines in Denmark produce nearly 20 times as much power as ones developed three decades ago. Foreign wind power is a relatively new technology, and it is getting better and cheaper. These giant turbines can be as high as 600 feet tall, with each blade measuring up to 270 feet tall and weighing up to 30 metric tons each. Most Danish wind turbines are installed offshore, so they do not mar the landscape and are built away from migratory bird routes. Offshore turbines cost more to install and more to maintain but are still more popular in the public eye. There is more space in the open water, and the wind is more powerful. Offshore wind is more predictable as it increases in the afternoon, which is when electricity demand is at its peak. And with many cities of the world built along coastlines, there is vast potential for those cities to make the switch to renewable, clean wind energy. Tsvetana Paraskova of Oilprice.com mentions “Electricity from renewables will soon be consistently cheaper than from most fossil fuels. By 2020, all the renewable power generation technologies that are now in commercial use are expected to fall within the fossil fuel-fired cost range.” These giant wind turbines are enormous feats of research and engineering.

As the sun continues to shine, there will continue to be wind. I can still enjoy watching my laundry drying as it flaps in the breeze. When I have grandchildren, I am looking forward to flying a kite with them. The Volvo Ocean Race will still put the most hardened sailors on the planet against some of the harshest conditions known to humankind. And as wind technology continues to grow and become more affordable, carbon-emitting fossil fuels for electrical generation will one day be a thing of the past. This makes for a greener, cleaner world. Happy Global Wind Day.