Your browser does not support JavaScript! Global Food Biodiversity: The Importance Of Keeping Our Food Supply Secure | RC 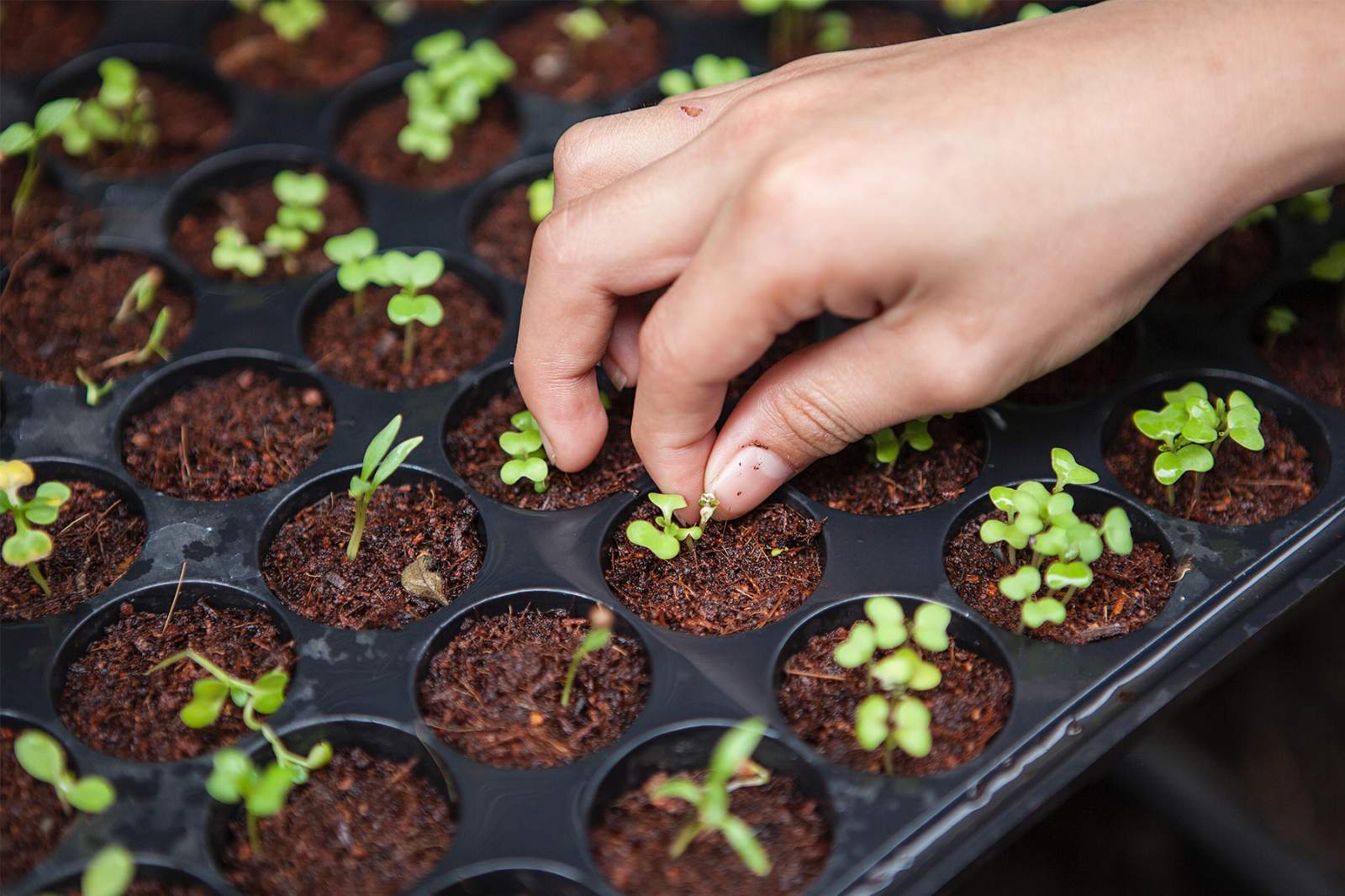 My dad was a stickler for growing a wide range of crops on the farm we grew up on. Not only that, he grew several varieties of the same crop. As a young teenager, I was questioning why he was set in his ways in the way he did things. It was through my dad I learned at that tender young age that if one variety succumbs to disease or pests, other varieties may not be affected so my dad would not lose his entire crop.

History can teach valuable lessons when it comes to crop diversity. In the 1800s, one-third of the population of Ireland was dependent on the potato. The potato of choice was called the Lumper, which was introduced from Scotland in the early 1800s. The website "History Ireland" mentions that before the Lumper, dozens of potato varieties were cultivated. The popularity of the Lumper spread quickly due to its higher yields, adaptability to poor soils, and reliability. By the 1840s the Irish relied almost exclusively on the Lumper potato.

During the summer of 1845, a blight devasted Ireland's potato crop. Days after the potatoes were dug from the ground, they began to rot, turning into a decaying, slimy, blackish mass. With no food diversity other than the Lumper potato for one-third of the population of Ireland, one million Irish, or one in every nine died of starvation in the Great Irish Potato famine.

Sadly, with plant diversity, this tragedy could have been avoided. The website "Seed Save" mentions that "The Irish potato famine could have been averted if many different varieties of potatoes had been planted." I learned from my dad that diseases or pests tend to attack individual varieties; therefore, diversity is the strength of an eco-system. One rainy, wet year I remember my dad did have blight issues with one of his varieties of potatoes, but with diversity from planting several varieties, he never lost his entire crop.

With family farms becoming fewer and fewer, and major corporations buying out small seed companies and monopolizing our food supply chain, enormous numbers of varieties of fruits and vegetables are disappearing before our eyes. According to the International Seed Saving Institute, “In one generation we are on the verge of losing much of the agricultural diversity that took 10,000 years to create." As late as 1900, food for the planet's hungry was provided by as many as 1,500 different plants, each further represented by thousands of different cultivated varieties. Today over 90% of the world's nutrition is provided by 30 different plants, and only four (wheat, rice, corn, and soybeans) provide 75% of the calories consumed by man.

The July/August 2015 issue of Sage Magazine states that "75% of global food biodiversity has become extinct in the past 100 years.” Using the apple as an example, it states that "Of the 7,000 varieties of apples that grew between 1804 and 1904, 86% have been lost." When a certain variety of plant is no longer grown, and its seeds are not saved, it becomes extinct. That variety could have a resistance to a plant disease of the future.

Sadly, native and heirloom varieties of agricultural and garden plants are quickly disappearing and will be unavailable to small scale farmers and gardeners looking for varieties resistant to the plant diseases of the future. There is a huge lesson to be learned from the Irish Potato Famine. The modern world is facing the prospect of feeding hungry billions with a genetically uniform agriculture and little or no diversity to sustain it. If one of those four main staple foods of wheat, rice, corn or soybeans were to be hit with a significant disease that destroys the crop, the results would be catastrophic, because there would be no backup. Is there anything that can be done?

Across Canada, concerned small scale farmers and gardeners are playing an important role to try and keep further varieties from becoming extinct, and to keep our food supply secure. There are a few seed exchange programs across Canada where members exchange rare and heirloom seeds to prevent them from becoming extinct. Through a friend of mine, the one I am most familiar with is called "Seeds of Diversity." Their seed exchange directory lists nearly 3,000 varieties of vegetables, fruits, grains, herbs, and ornamental plants. Over two-thirds of these varieties are not available from any seed company in North America. Grower members conserve and offer these seeds to other members, to ensure that the varieties can be grown, tested and adopted by gardeners and growers across Canada.

Diversity is the strength of an eco-system. If you’re interested in keeping our food supply secure, consider getting involved in seed exchange programs in your community!