Your browser does not support JavaScript! For the Health of Our Planet: What It Takes to Be Sustainable in Coffee Cups | RC

Suggestions
Tutorial
Terms
About
More..
Tutorials
Terms
About
ARTICLES | Environment | For the Health of Our Planet: What It Takes to Be Sustainable in Coffee Cups 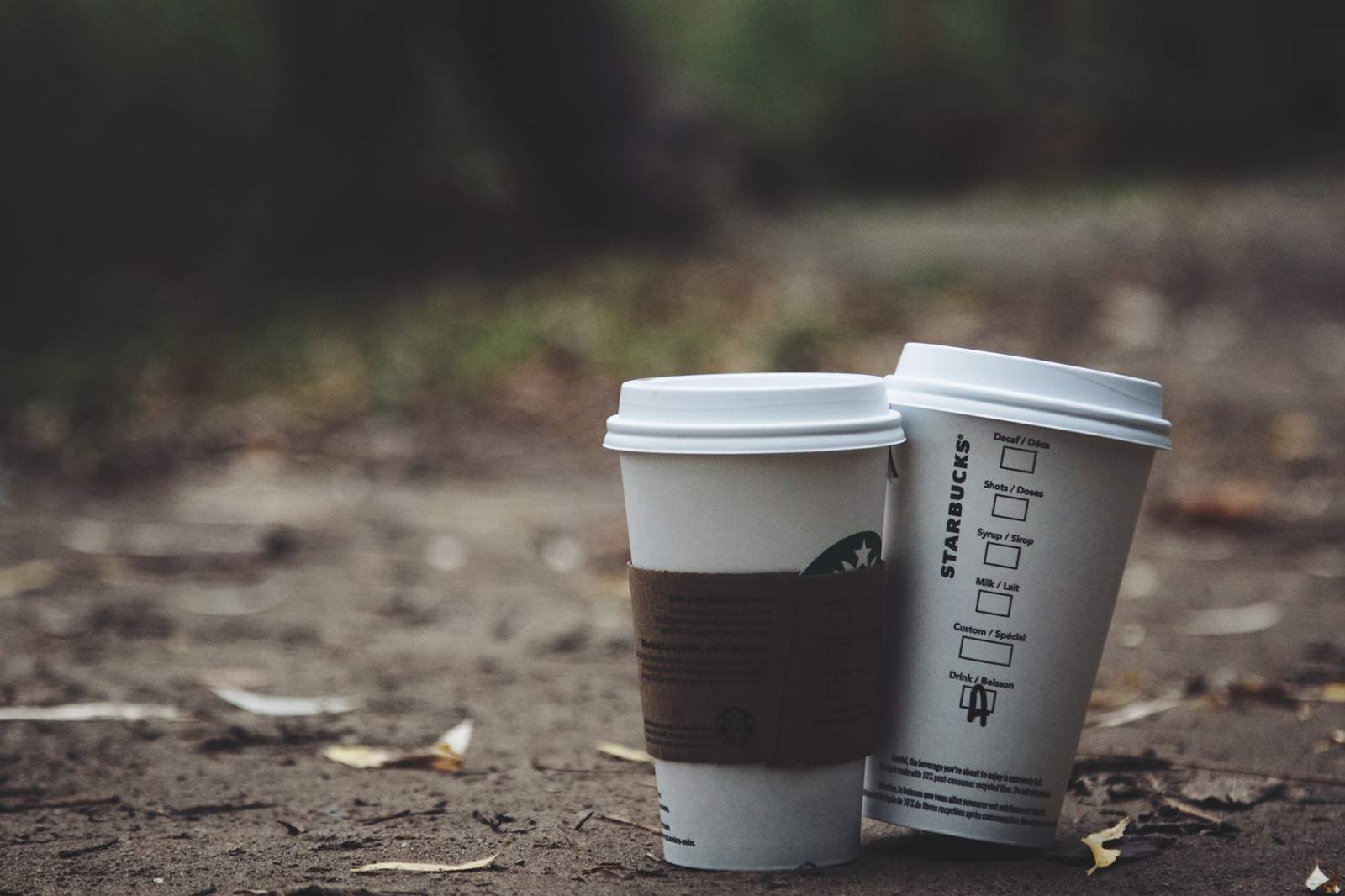 For the Health of Our Planet: What It Takes to Be Sustainable in Coffee Cups

You could hear for miles the rumble in the distance of the oncoming steam locomotive. It was the early part of the 19th century and train travel was in its glory days as it connected cities, towns and villages all across North America. Coming to a grinding stop, the brakes were released on the steam engine with a loud hiss. As the railroad workers scrambled to refill the boiler tanks, tired and thirsty travelers disembarked and wandered into the railway station. There on the floor was a large water barrel. The travelers gathered around, young and old, the rich and the poor. Dipping a common communal cup into the water, each traveler would take a drink to quench their thirst before passing it on to the next person.

This may seem like such a long time ago, but in reality, it was just a few generations back. My grandparents were all children during this time. They travelled on these trains if they were to go any distance. Those "water systems" in the train stations were primitive and unsanitary which caused people to get sick. Some travelers brought their own cup with them to hopefully avoid picking up a fellow traveler’s bug. If travelers had no cup with them, they had to drink from those common cups provided at the train stations; there was no other option.

As a way of preventing the spread of disease, a disposable paper cup was invented for use in the train stations during that time. It was originally called Health Kup and a few years later it was renamed Dixie Cup. Using a water jug instead of a water barrel, and disposable cups instead of the shared common cup, train stations all across North America were soon equipped with the new drinking water systems. It soon became a huge success. 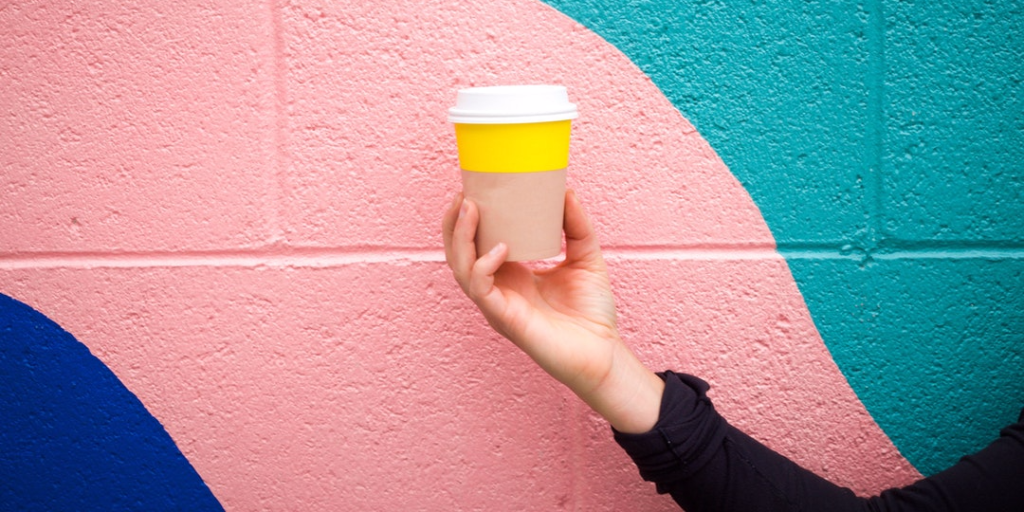 Fast forward a half a century to the year 1964, this was the year that a popular convenience store franchise introduced coffee in a paper cup. With strictly monitored municipal water systems, and drinking water fountains in public buildings, there was no longer the health concerns for water safety. The "coffee to go" in a disposable cup was strictly for convenience. Why sit down in a diner for a coffee when you can grab a coffee and take it with you? It became an instant success. Many of the coffee chains we are familiar with had their beginnings in the 1960's and the coffee culture took off.

Unfortunately, this has also created a major complex issue. These cups have a polyethylene inner coating which allows it to hold hot liquid, but at the same time makes it very difficult to recycle. These cups should not be composted because when the polyethylene does eventually degrade, it breaks down into tiny particles. If it is found in our soils for growing crops, these fine particles can enter the food chain; this can be a health hazard.

Unfortunately, we cannot do anything with these cups except throw them in the garbage after their one-time use. When we look back at all those cups thrown out since 1964, that is a lot of waste. To put it in perspective, Canada alone throws away 1.6 billion paper and polystyrene cups. Worldwide annually this amounts to 4.5 million tonnes of landfill, 54 million trees and 30 million gigajoules of energy (enough to power 5 million homes for a year).

In the same way those communal water barrels were a health concern in the railroad glory days, there is a growing concern for what all those throwaway disposable coffee cups are doing to the health of our planet. The greenest option is to do what those health-conscious rail customers did over a century ago, buy your own reusable container. 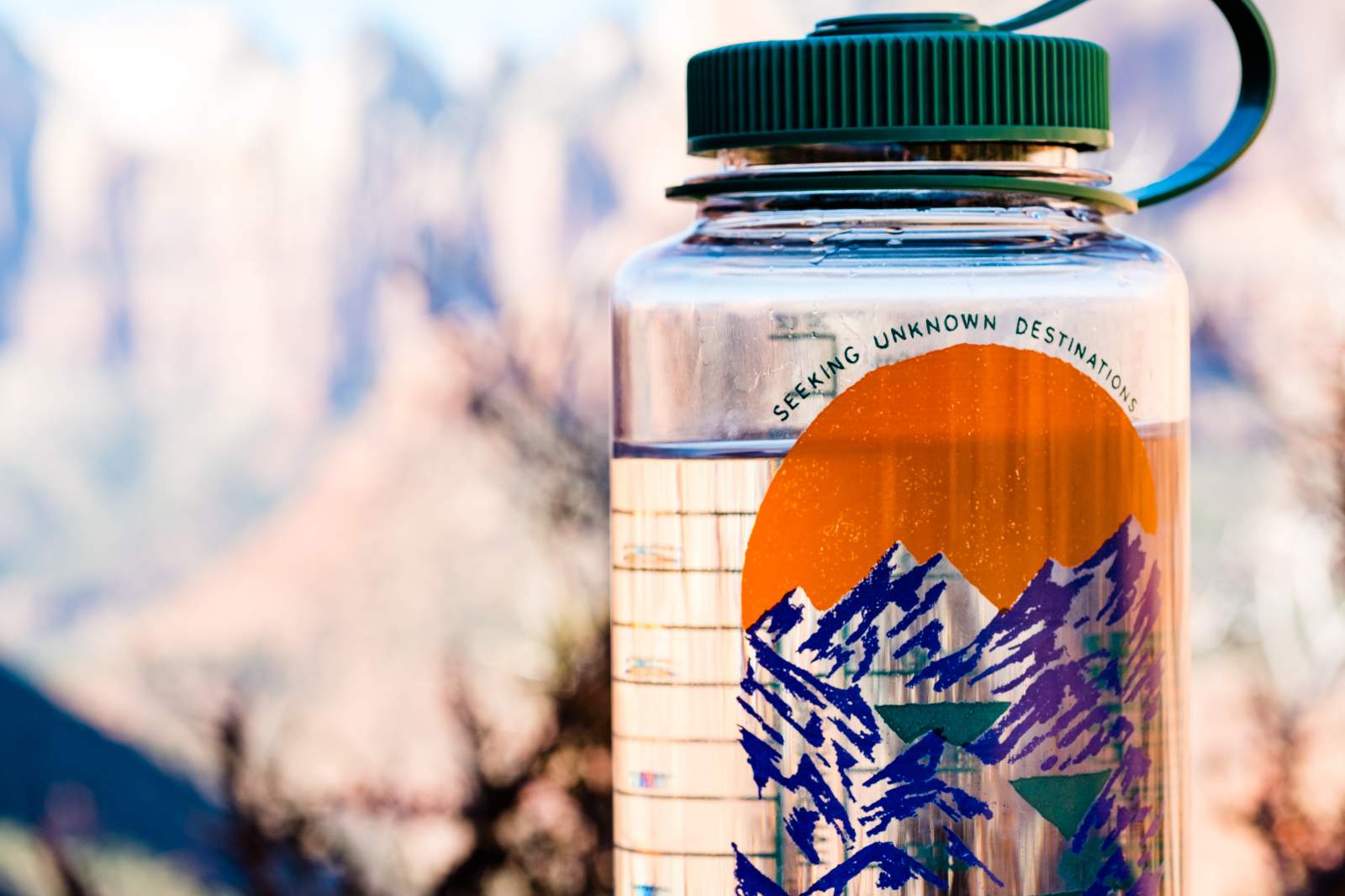 Most coffee shops nowadays offer bring your own mug discounts. For those with brand loyalty, you can purchase a reusable cup that looks very much like the disposable coffee cups. Whether you choose porcelain, a durable plastic or metal, it is great to know they can be used again, and again, and again. Reusable coffee cups is a win-win situation for your wallet and the planet.