Your browser does not support JavaScript! Eco-Conscious Offices – The Perfect Waste & Recycling Bin Combo Has Been Found

Keep America Beautiful have just released the results of their “Recycling at Work” research study to figure out which combination of bins work best in an office environment.

Conducted over a six month period in 2014, KAB used the study to help encourage more recycling in office environments, improving behaviors and habits to help increase the rate of collection

A total of 34 offices in Atlanta, Boston, Houston and San Diego were randomly given one the following recycling scenarios:

2. Recycling bin only at deskside

4. Current recycling and waste system was kept the same 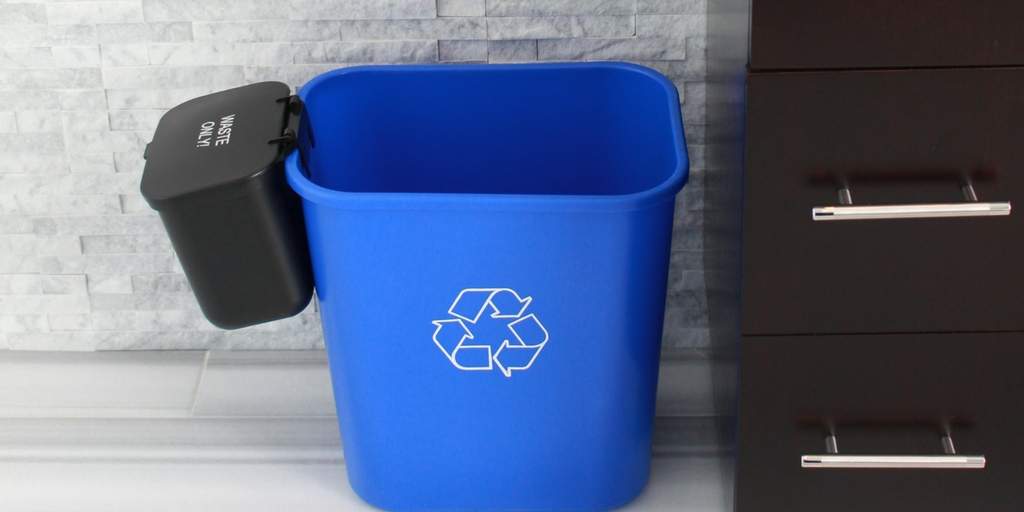 The best practices determined by the study to improve recycling were:

One huge discovery from this study is the proper combination of bins for desk-side recycling has been determined.

The “Little Trash” scenario which pairs a small waste bin with a larger recycling bin helps reduce the amount of material in the trash increasing the collection rate of quality recyclable material by nearly 20 percent.

This combination of specific-sized recycling and waste bins along with simple and clear signage was also a factor in achieving the 20 percent increase in office recycling rates.

Busch Systems offers all of the recommendations from the study to help turn your office into a collection powerhouse. We have signage, posters and the perfect combination of small waste bins that can be coupled with larger recycling bins and deskside bins. With our assistance, your office can have it’s own “Little Trash” scenario which means recycling rates around the office will soar! 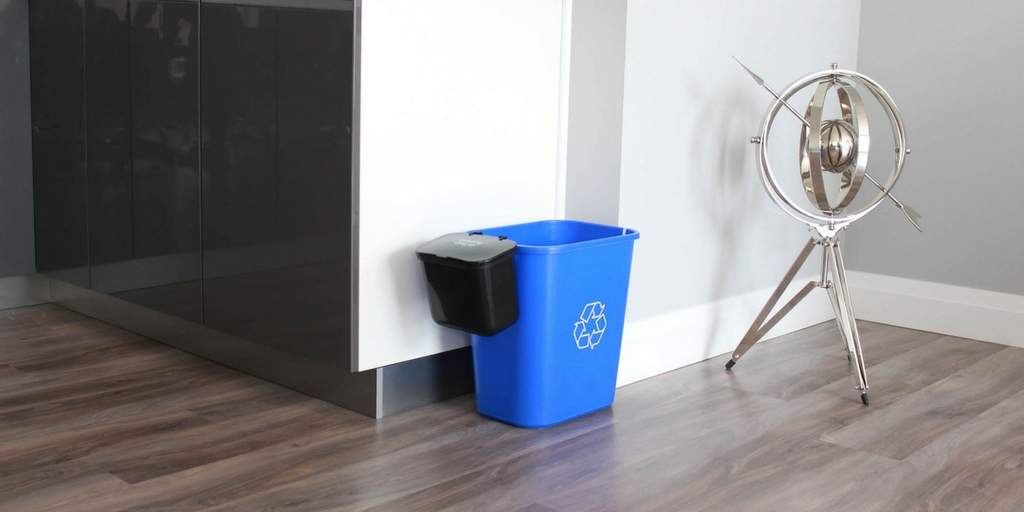 Our Recycling & Waste Baskets paired with the Hanging Waste Basket – according to the study, this combination can raise recycling rates by 20%

As it stands, there’s a huge divide in percentages when it comes to recycling at work compared to at home.

In a national poll conducted about recycling behaviour, 87 percent of respondents said they typically recycle at home, but the rate of recycling at work drops considerably to 47 percent.

A marked improvement over the national average of 47 percent!

More information on the study can be found here. 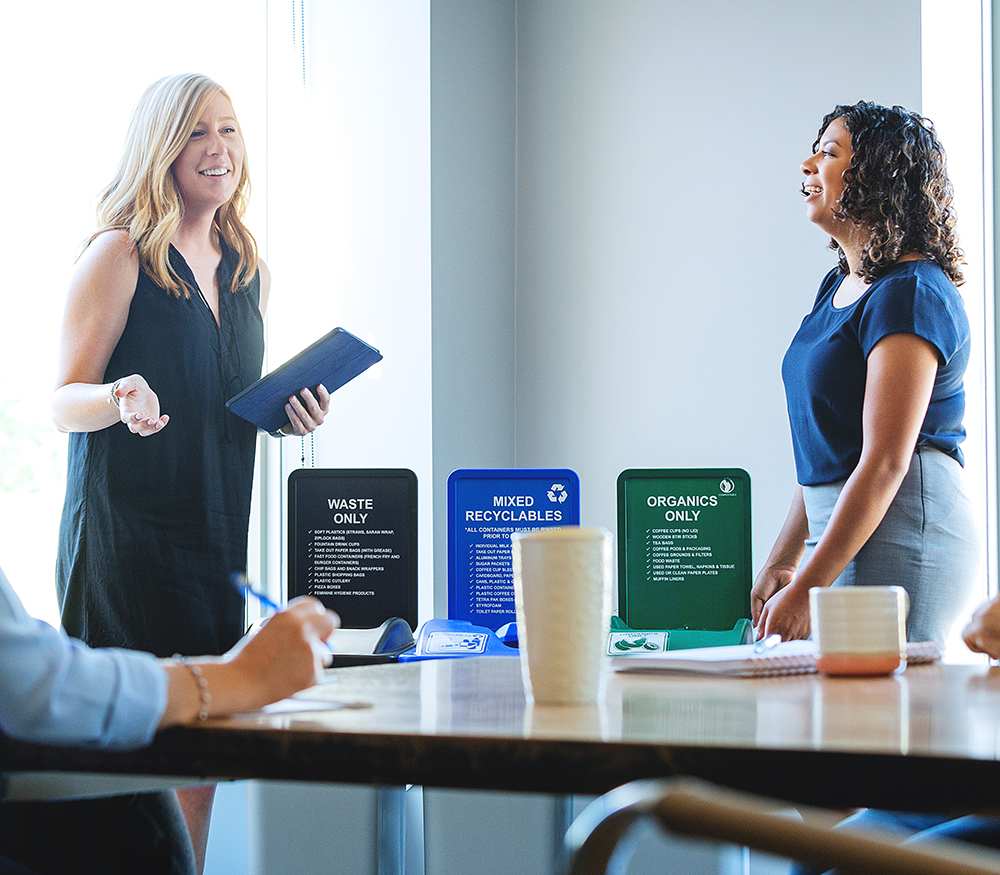 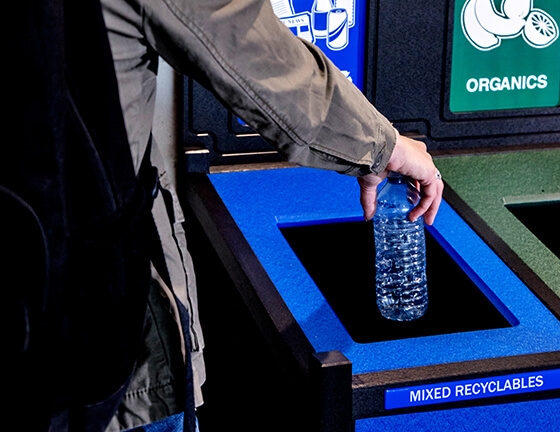 Setting Yourself Up For Success: Best Practices For Recycling In Your Organization