Your browser does not support JavaScript! Celebrating Year Of The Bird | RC 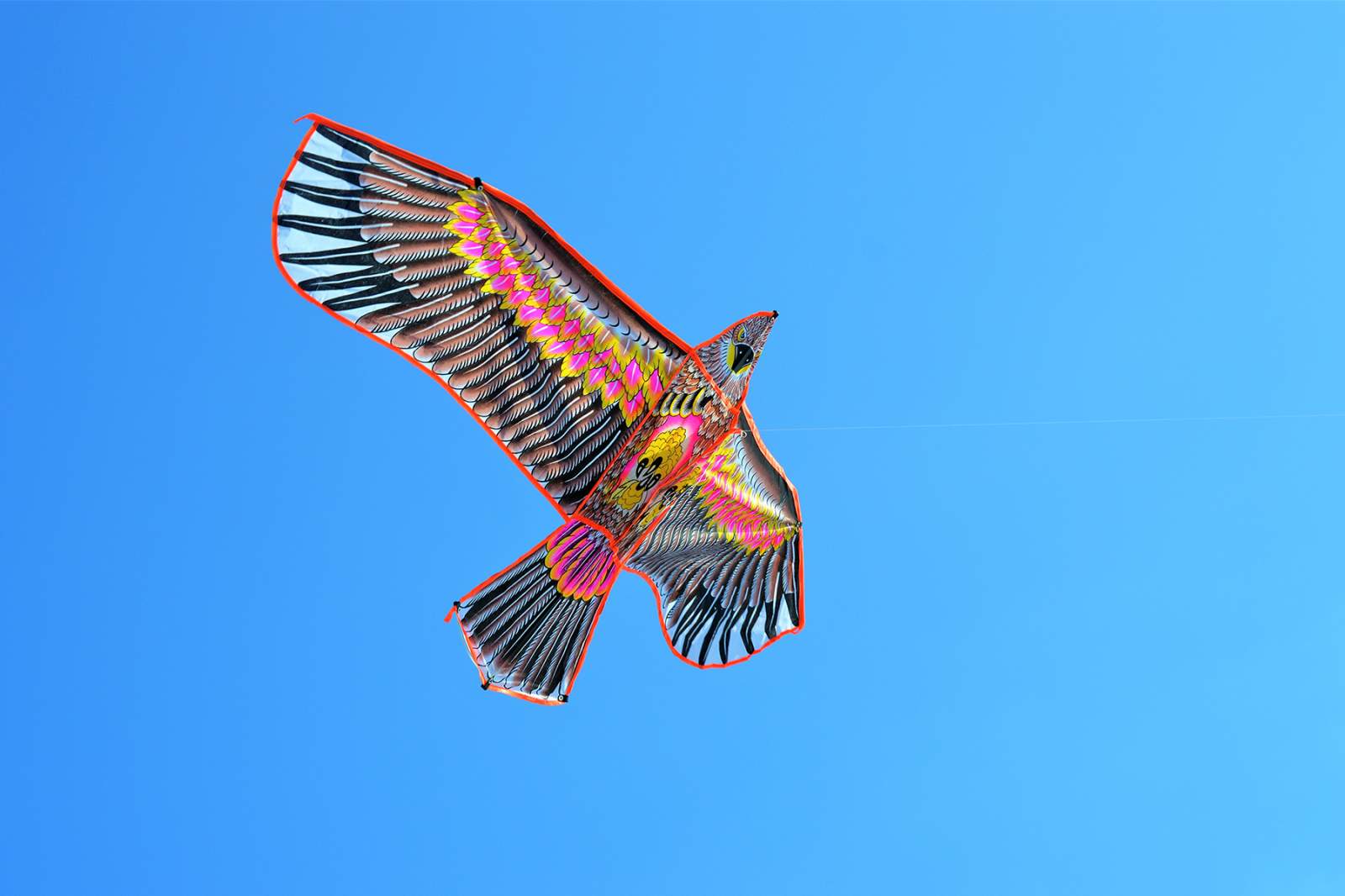 Celebrating Year Of The Bird

The world has drastically changed and evolved over the last century. My grandfather was born in 1900, and when he was living, I used to love listening to him share what his world was like as a child and as a young adult. He shared in such a way that I felt I was right there with him in his early years.

I was enthralled as he recounted tales of growing up in the years before automobiles; when transportation to and from was done by horse and buggy, or in the Canadian winter horse and cutter. My eyes grew wide when he told me about the first time he witnessed an airplane; how it was flying above him, and he "chased" that airplane through the field until it was finally out of sight. I listened attentively as Grandpa shared about being involved with barn raisings, living through the Great Depression, and the first time he drove a Model T automobile.

The early 1900's was the beginning of the industrial revolution, which led to the mass production of many consumer goods, including readymade clothing which could be purchased in a store. With the introduction of ready-made clothing came the latest fashion trends. Grandpa grew up on a farm, and to my understanding, his own mom and dad didn’t get caught up with those latest fashion trends. They lived a simple life. Trendier men and women made sure they always dressed in the best and latest in fashion.

The website Fashionhance describes the years between 1900 and 1914 as the Edwardian Era. This was an essential era in terms of fashion. For women, no outfit in the early 1900's was complete without a hat. But not just any hat. In those days hats that women wore were broad and large, embellished with fruits, flowers, and ribbons. To top it all off, the long plumes of birds and even small stuffed songbirds were highly desirable fashion accessories to be found on those large fashionable hats. Tens of thousands of wild birds were indiscriminately slaughtered for profit and marketed to the hat manufacturers to meet those insatiable consumer demands.

Conservation organizations including the National Audubon Society were formed to try and put an end to this abominable trend. This led to a treaty signed in 1918 between the United States and Great Britain (on behalf of Canada which was a part of the British Empire at that time) to put an end to the commercial trade of bird feathers and birds. The treaty was called The Migratory Bird Treaty Act (MBTA). The U.S. Fish and Wildlife Service defines this treaty: "Makes it illegal for anyone to take, possess, import, export, transport, sell, purchase, barter, or offer for sale, purchase, or barter, any migratory bird, or the parts, nests, or eggs of such a bird except under the terms of a valid permit issued pursuant to Federal regulations."

Over the decades, extensive amendments have been made to keep it current. The MBTA is now international with treaties also held with Mexico, Japan, and Russia. The Audubon Society mentions that the MBTA is credited with saving numerous bird species from extinction. This includes the Snowy Egret, which was hunted almost to extinction for its delicate white feathers that decorated women's hats during the Edwardian era.

The year 2018 marks the centennial of the signing of the Migratory Bird Treaty Act, the most potent and vital bird protection law ever passed. This treaty continues to protect nearly all native birds in the U.S, covering more than 1,000 species. In 2018, birds' lives are no longer cut short to have their feathers, or their stuffed bodies decorating women's hats as a fashion statement like they were when my grandfather was a child.

The century-old MBTA tries to keep birds as safe as possible. However, these days our birds face threats that were unheard of when my grandpa was a young boy. Oil spills, high-tension power lines, cellular towers, automobiles, neonicotinoid seed treatments and the like are relatively new. Songbirds are dying in large numbers from human activities. The Audubon Society describes these unfortunate deaths as "incidental takes." These are bird deaths that occur due to events that are otherwise lawful.

The environmental watchdog EcoWatch has listed cats (both feral and free-ranging pet cats) as the largest source of direct human-caused mortality for birds in the United States. Depending on the source, it is estimated that between one and a half and three billion birds are killed this way. Bird mortality from collisions with building windows comes in second, claiming the lives of as many as one billion birds each year in the United States. Most of the bird mortalities are from homes and low-rise building windows. A bird's eyesight is different from human eyesight. Birds fly into glass windows because they can't see the glass. Songbirds try to fly to the sky or trees which are reflecting off the glass and end up crashing into it. Birds are accustomed to flying through small gaps between trees and shrubs and they will see through windows on opposite sides of our homes and try to fly "through the hole." Sadly, the result is a bird fatality or a seriously injured bird. The American Bird Conservatory (ABC) has mentioned that windows in a typical residential house may kill a dozen or more birds a year without the homeowner even knowing. The birds strike the glass of our homes and fly away severely injured to die elsewhere. Or in their stunned, weakened condition they are vulnerable to be "finished off" and eaten by a cat, raccoon, crow or skunk before we find them.

Making windows visible to the birds can go a long way to reduce bird mortalities. The non-profit American Bird Conservatory has designed and tested several products which can be ordered from their website. These products will reduce bird fatalities because of window collisions. The most cost-effective product is called "BirdTape." The cost is only $3 to bird proof a 24" by 32" window. This product reduces the likelihood of birds flying into glass, effectively and affordably. Applying the vertical tape spaced 4 inches apart is seen as a barrier that birds will avoid, greatly reducing window collisions and those unfortunate deaths called "incidental takes." Preventing even one unwanted and unintended death of these utilitarian and aesthetically pleasing creatures is a win-win situation. Let us all do our part to ensure our beautiful feathered friends have a promising future. Happy Year of the Bird.