Your browser does not support JavaScript! Are the Olympics Sustainable? | RC 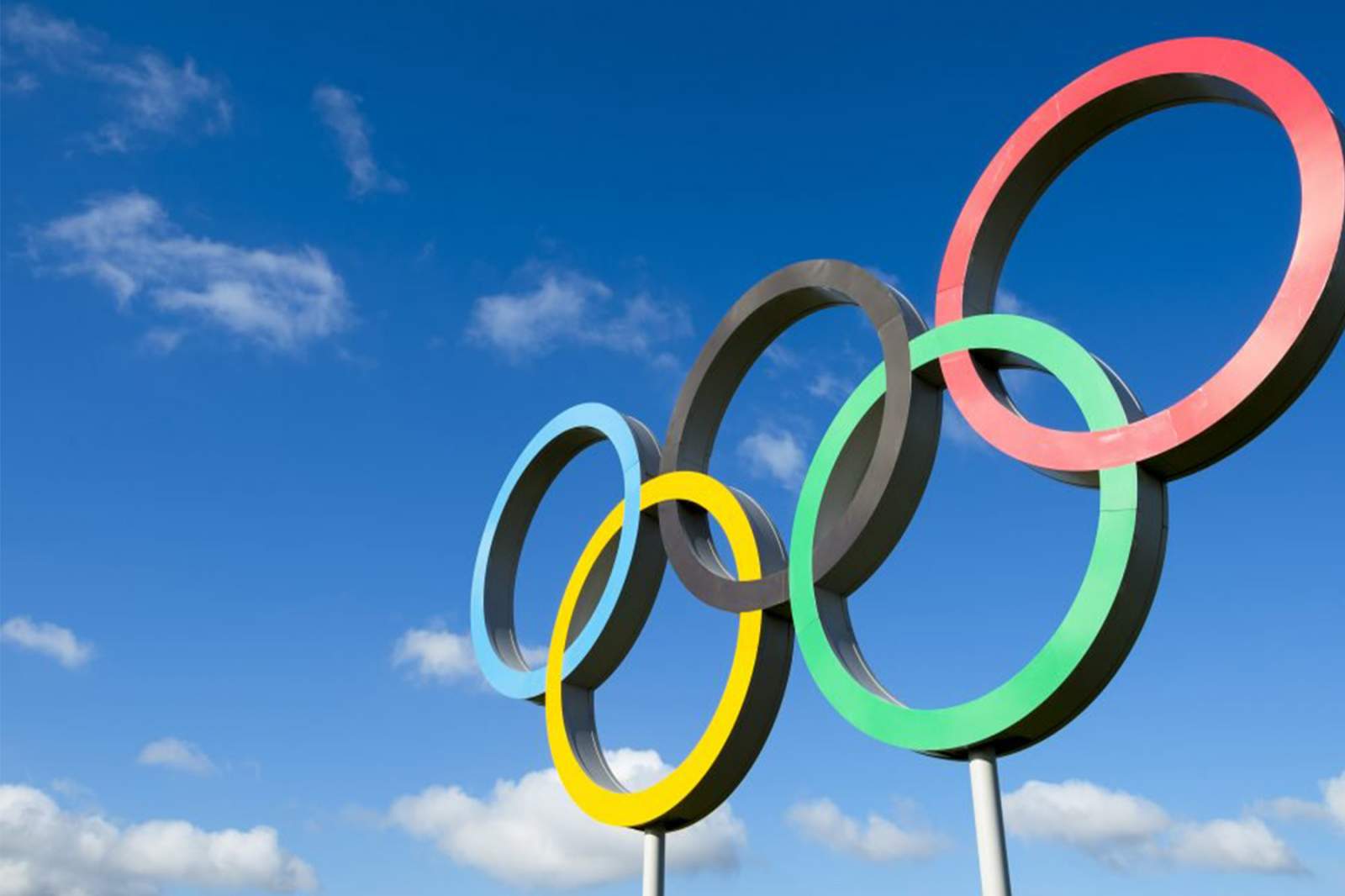 Are the Olympics Sustainable?

It is a world stage that will have 10's of millions watching on television and through internet streaming. The 2018 Winter Olympics are about to be held on February 9th to February 25th in Pyeongchang, South Korea. The Games will represent over 50,000 athletes from around 100 countries. Following the Winter Olympic Games will be 2018 Winter Paralympic Games, held on March 9th to 18th featuring 1400 athletes from 50 countries. Olympics are part of tradition, but can there be a more sustainable way of hosting them?

With the Olympic events taking place less than 100 kilometers from the demilitarized zone between North and South Korea, no doubt security will be very tight. Unfortunately, the hype on security has overshadowed an amazing good news story of the lengths South Korea has gone to try to make these Olympics the most sustainable ever – but there’s always room for improvement.

Olympic events are a massive undertaking for a host country, requiring billions of dollars and years of planning for an event that lasts only 2 weeks. Many times, this money is never recuperated, resulting in massive debt. After the Olympic games are over, the venues which are built to International Olympic Standards are often underused, this has become a longstanding issue. Total costs of the Pyeongchang Winter Olympics are expected to exceed $10 trillion Korean won (or 10 billion US dollars). But it is a far lower cost than that of the previous winter Olympics held at Sochi Russia which cost a whopping $51 billion US because the vast majority of that infrastructure had to be started from scratch.

With that "less is more" mentality, the Pyeongchang Olympic Organizing Committee is about to welcome the world with the assurance that both people and the environment will benefit long after the games are over. Passionate about delivering a sustainable Olympics, one of their themes for 2018 is "Low-Carbon Green Olympics". A few of their initiatives are a recycling infrastructure, sustainable construction, generating self-efficient renewable energy through both solar and wind power that minimize carbon emissions and utilizing as many existing facilities.

Unfortunately, these wonderful environmentally friendly initiatives have been dampened by the cutting down of a virgin old growth forest containing trees in excess of 500 years old to make room for a ski run on the slopes of Mount Gariwang. The International Ski Federation and International Olympic Committee have specific requirements for the Olympics, and Mount Gariwang was the only site out of 10 candidates that met these requirements. An estimated 58,000 trees have been removed from the mountain, including ancient and rare species. The mountain was officially designated a national protected forest in 2008, but this was lifted in 2013 for the Olympic construction project. This was one of the very few virgin forests left in South Korea.

Would that old growth virgin forest still be preserved as a national protected forest if the "powers that be" bent the rules a bit by allowing the skiing to be held on a shorter slope? Olympic Games and Paralympic Games will be played for just a few weeks but the deforested ecologically sensitive slopes of Mount Gariwang will be scarred for many decades. Five hundred years is a long time to regrow an old growth forest. Is it really worth it for a few weeks of skiing?