Your browser does not support JavaScript! A Lesson From Our Grasslands | RC 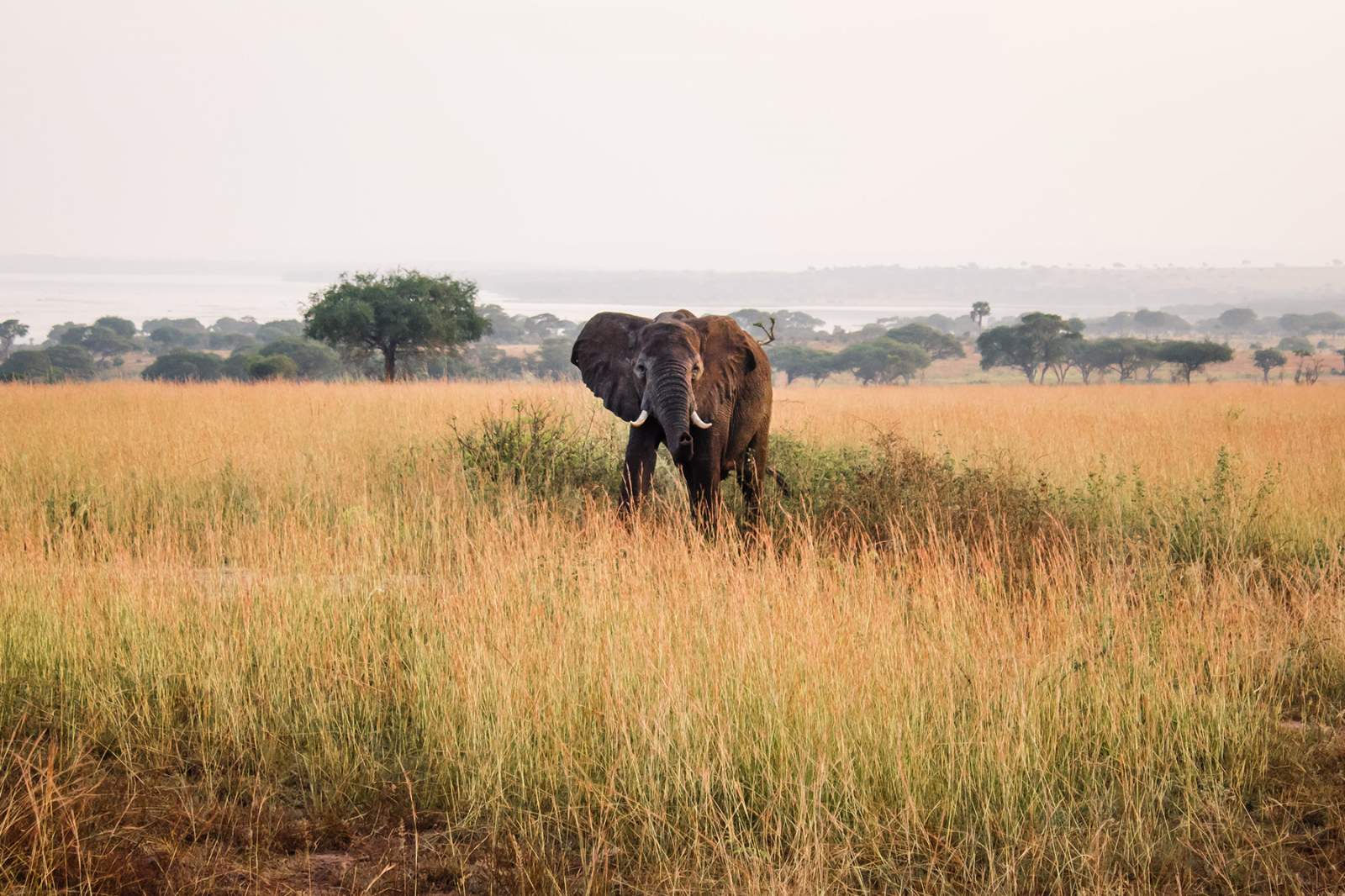 A Lesson From Our GrassLands

Do you ever wish you had a time machine and could go back 200 years to when the land was pristine and entirely in its natural state?

This is what it would have been like with our North American grasslands. A vast landscape of towering grasses that nurtured deep, fertile soils; blowing in the breeze, they stretched out over the horizon as far as the eye could see. Historians estimate that just over two centuries ago, 30 to 60 million buffalo roamed freely across these North American grasslands from Mexico to Northern Canada. This would have been such a fantastic sight to see.

By the late 1800s, settlers drove these majestic creatures to the brink of extinction as a result of over-hunting and mass slaughters. Much of the grasslands that once dominated the landscape are gone, having been converted to agriculture. A National Geographic article states that only 5% of the original grasslands in the United States remain. At one time, a quarter of the earth’s land was covered in grassland, but much of it has been converted into farmland.

Grasslands are found where there is not enough regular rainfall to support the growth of a forest, but not so little rainfall to form a desert. In many places around the world, grasslands can be found between the deserts and forests. Tropical grasslands such as the Africa savannah are warm year-round, but usually, have a rainy season and a dry season. Temperate grasslands such as what is found on the Canadian prairies have a growing season, and when it becomes too cold to grow grass, it becomes a dormant season.

Majestic animals such as the elephant, rhino, giraffe, warthog, zebras, lions, and cheetahs depend on the open spaces of the tropical grasslands of the savannah in East Africa. Temperate grasslands such as in the Canadian prairies are home to grazing mammals such as pronghorn antelope and whitetail deer, burrowing animals such as jackrabbits, prairie dogs, mice and moles and predators such as snakes and coyotes. Overhead in the skies soar the ferruginous hawks, peregrine falcons and other birds of prey. When nature can operate as it was designed, there is perfect harmony and balance.

Considering how vast the Canadian prairies are, and that it contains a much smaller human population base than say where I live in Southern Ontario, the Prairies Eco-Zone has a disproportionate number of threatened and endangered wildlife species. The Plains Grizzly, Swift Fox, Black-Footed Ferret, and Greater Prairie Chicken have all disappeared from the area. The Peregrine Falcon, Mountain Plover, Eskimo Curlew, Piping Plover, and Burrowing Owl are all highly endangered.

The general public is aware that areas such as coral reefs and rainforests are desperately needing our protection, but yet do not look on grasslands the same way. The truth is our grasslands are far more threatened. To the agricultural industry, grasslands are ideal and are still being converted into cropland and pastures. This is why so little virgin grassland remains. Much of the North American prairie lands have been converted into one of the richest agricultural regions on earth. Other times, grasslands bear the brunt of human-induced change in the oil, gas and mining industries.

There is much more to it than a loss of tall grasses waving in the breeze and a loss of animal habitat from human-induced change. What many of us fail to realize is that when we convert grasslands to non-sustainable agriculture, we lose a great tool in the fight against climate change. Native prairie tallgrasses are incredible carbon sinks. Roots in native prairie tallgrasses grow up to 5 meters or more. When the tall grasses grow, they take in carbon dioxide (Co2) from the air and break it into carbon which builds cells. Oxygen is released as a waste product. Until the early settlers arrived, perennial grasslands have for centuries been storing carbon in the soil. Which explains why the soil has been so fertile.

Unfortunately, much of the world's agriculture would be classified as non-sustainable. This depletes the soil and releases massive amounts of stored Co2 back into the atmosphere. The Yale School of Forestry and Environmental Studies mentions that the world's cultivated soils have leached out between 50% and 70% of the original carbon stock.

An article called "Losing Ground" published by Few Resources mentions that the United States is losing soil ten times faster than the natural replenishment rate. India and China are losing soil thirty to forty times faster than the natural replenishment rate. As a result, 30% (1.5 billion acres) of the world's arable land has become unproductive and abandoned due to erosion and degradation. Some food for thought, the minimal soil depth for agricultural production is 150 millimeters, and it takes approximately 500 years to replace 25 millimeters (or one inch of topsoil).

With a burgeoning population, we cannot recreate millions of acres of grasslands with those amazing carbon capturing tallgrasses like there was two centuries ago, just the same way we cannot bring back 30 to 60 million buffalo to roam that same vast landscape. But what we can do is protect our remaining carbon capturing grasslands at all costs. Returning to sustainable agriculture which has been used for centuries before the industrialized, non-sustainable agriculture became the standard is a significant step in protecting our grasslands.

How To Save Our Grasslands

We cannot keep taking away from the soil without giving anything back. Planting rotating cover crops with deep-rooted species such as alfalfa replicates what our grasslands did for centuries by capturing carbon. This stored carbon rebuilds soil health. This is a lesson from our grasslands. A study by Uplift Connect determined that small sustainable, diversified farms produce twice as much food and more kinds of food per acre than the large non-sustainable farms that produce a single crop such as wheat or corn. This makes planting rotating cover crops very feasible for our food security.

The key to sustaining highly productive agriculture lies in rebuilding healthy, fertile soils. And only through healthy, fertile soils will we be able to feed the earth’s growing population. Why am I so confident that sustainable, regenerative farm practices are the hope for the earth’s future food supply? I grew up on a farm that practiced it, and it was one of the most productive farms around.