Your browser does not support JavaScript! A Hike Like No Other - International Plant Appreciation Day | RC 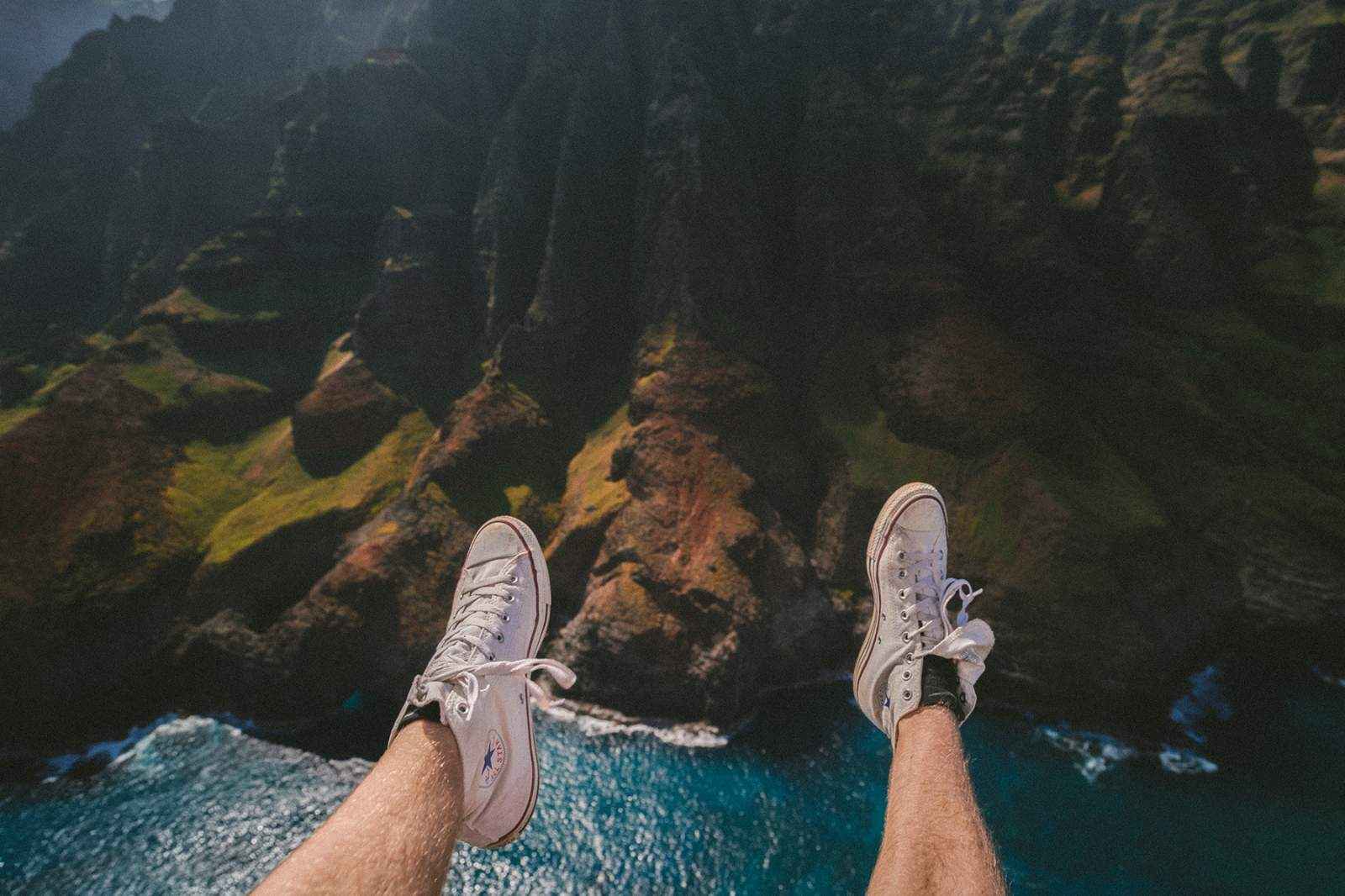 A Hike Like No Other - International Plant Appreciation Day

The more I read about it, the more I was convinced that this had to be one of the most spectacular hikes in the world; if only I could participate.

While cycle touring the island of Molokai, Hawaii back in 2005, I left my campground at 6:15 am in the early dawn to make the 25 kilometers to the island airport in plenty of time before 8:00 am. I thought to myself, “fingers crossed, please let there be a no-show. ” Led by the Nature Conservatory of Hawaii, the Kamakou Preserve hike goes into a pristine, mountainous rainforest on the island of Molokai, Hawaii. Situated near the summit of Mt. Kamakou, Molokai's highest mountain at 4,961 feet, these 2,774 acres in the preserve hosts more than 250 species of Hawaiian plants, at least 219 of these plants are found nowhere else in the world.

Spaces are limited to twelve people each month, and the hikes are booked up several months in advance. The only option for me was to have my name added to an enormous wait list, and then physically show up at the small Molokai airport with the hopes that just one person would not show up. The small island plane touched down, and I watched as a couple of dozen passengers disembarked. One by one I counted those who were likely to be on the hike ; everyone was dressed in full hiking gear and loaded down with photography equipment.

I watched these men and women gather at the designated meeting place, one-two-three-four-five-six-seven-eight-nine-ten-eleven-twelve. They had all shown up. Still hot and sweaty, and feeling a bit of an outsider dressed in cycling gear and only a point and shoot camera, I timidly made my way up to the front of the group where the two Nature Conservatory guides were. When the guides learned I was cycling Molokai on my own and found out the distance I traveled with much elevation gain that morning they were very impressed and empathetic. Calling the hikers attention, the guides briefly introduced me, why I was there, and if anyone would object squeezing in one more passenger. Every second seemed like a minute, but no one spoke up. No one objected, and I could not have been more grateful. I was going on the hike of my dreams. 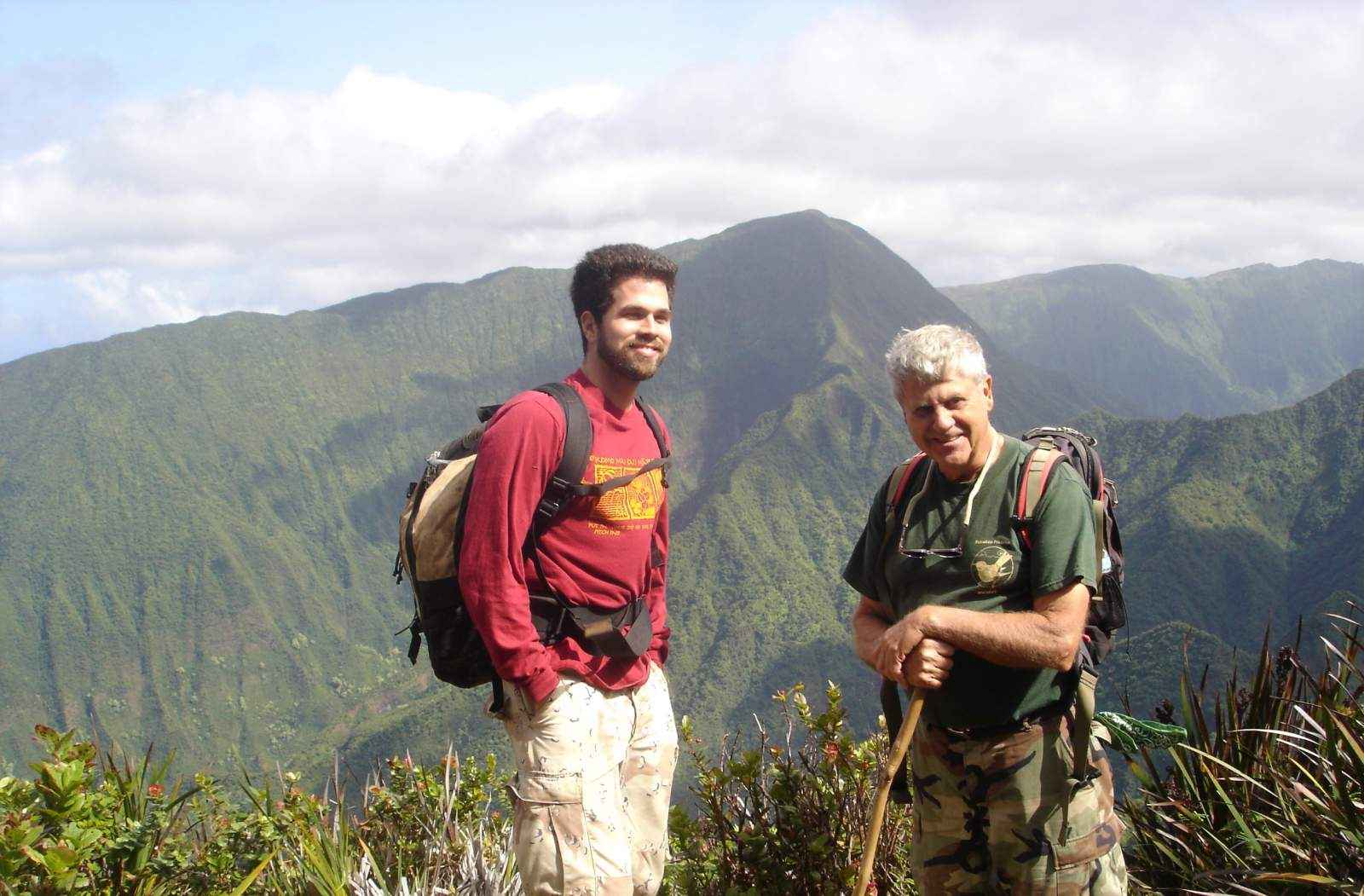 Described by the Nature Conservatory of Hawaii, "Kamakou Preserve is a magnificent natural treasure and a rain forest like no other. More than 200 species of native plants are woven together in a rich biological tapestry, providing habitat for native songbirds, insects, and colorful banded tree snails. A boardwalk takes visitors through a moss-covered rainforest and pristine mountain bog before arriving at a spectacular overlook of Pelekunu Valley."

I got to experience a paradise on earth that few will ever have the opportunity to discover on their own. I looked upon rare plants in their natural environment I have never seen before, and likely never will again. But what is mind-boggling is that those 200 plus Hawaiian plants are a drop in a bucket when we measure them up to the number of plants existing in the world

Plants are amazing, without them the environment and human life on this planet cannot exist. We consume plants as a source of food. Plants like cotton, we wear as clothing. With trees, we build houses and furniture. Like flowers, they are used for beauty. They are a source of natural pesticides and are an excellent source of medicine for life-threatening illnesses. 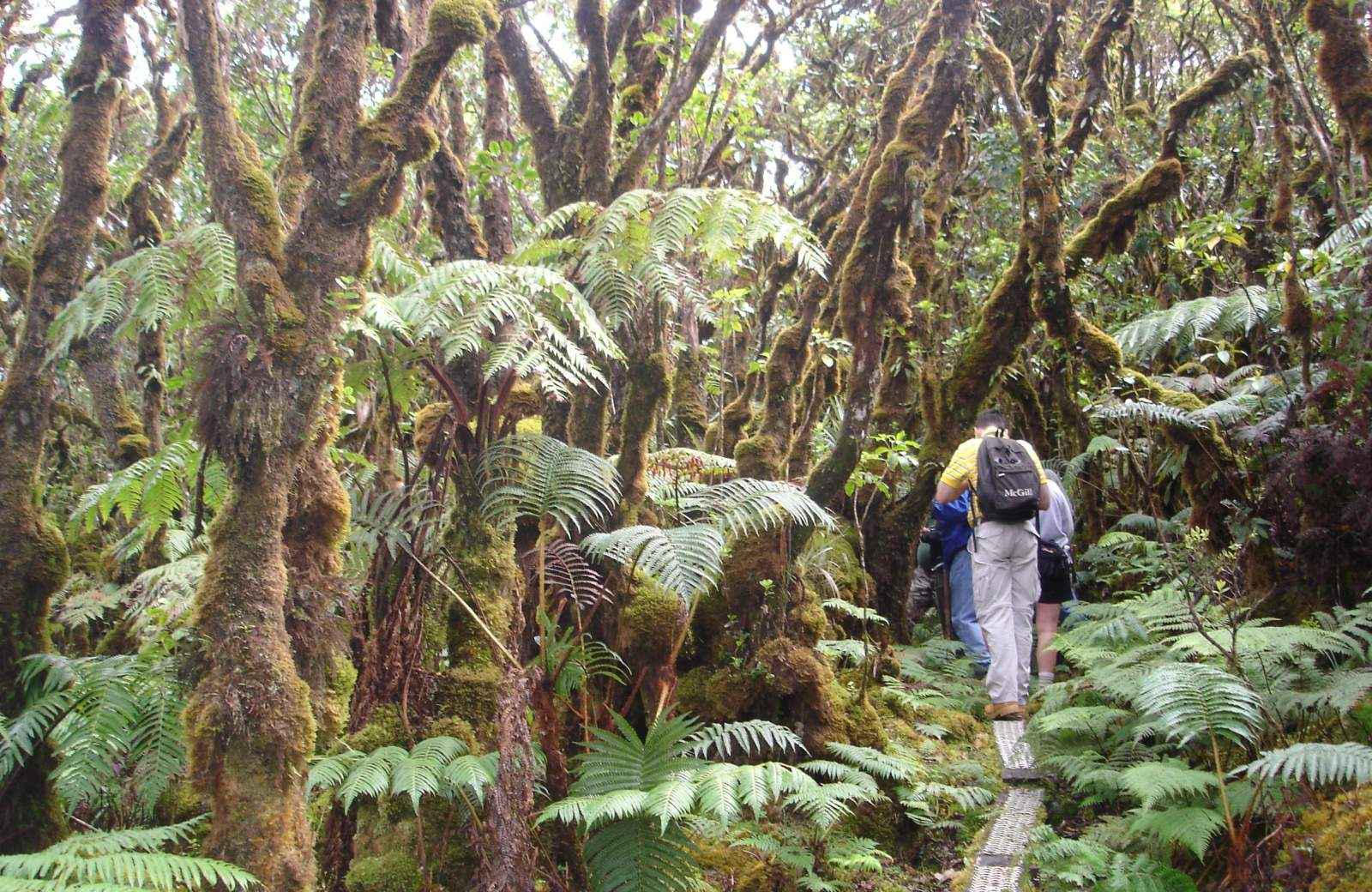 So how many plants species are there in the world? A team of researchers from the Kew Royal Botanical Gardens in the United Kingdom undertook this daunting assignment. The original report titled "State of the World's Plants" was completed in 2010. Since then, updates have been made, as new varieties of plants have been added each year. There were 1730 new plant discoveries added between 2016 and 2017 alone. This extremely well researched and presented 100-page report can be downloaded from the website "State of the World's Plants" with the link provided in the references.

There are about 391,000 species of vascular plants currently known to science; about 369,000 (or 94%) are flowering plants. Vascular plants refer to all the plants that have specialized tissues to transport food and water. Non-vascular plants are algae and mosses, and they number into the tens of thousands of varieties. The sobering fact is that one in every five vascular plants is threatened with extinction, according to Mongabay Environmental Science and Conservation News. The "State of the World's Plants" report mentions, that of the approximately 391,000 species of vascular plants, 28,187 plant species are currently recorded as being of medicinal use. Could the cure for dementia, multiple sclerosis, osteoporosis or other degenerative disease be found in some of these plants yet to be discovered? The saddest part is that some plants are possibly becoming extinct before they are even identified and documented. Some plants are endemic to a particular region (like a few I saw in the Kamakou Preserve), which means they are found nowhere else in the world.

For many species of plants, the future looks bleak. The threats to these plants survival are nearly always human derived. The value of our native plants is only recently being recognized as extremely important. Sadly, there are very few plants in the world that are legally protected. 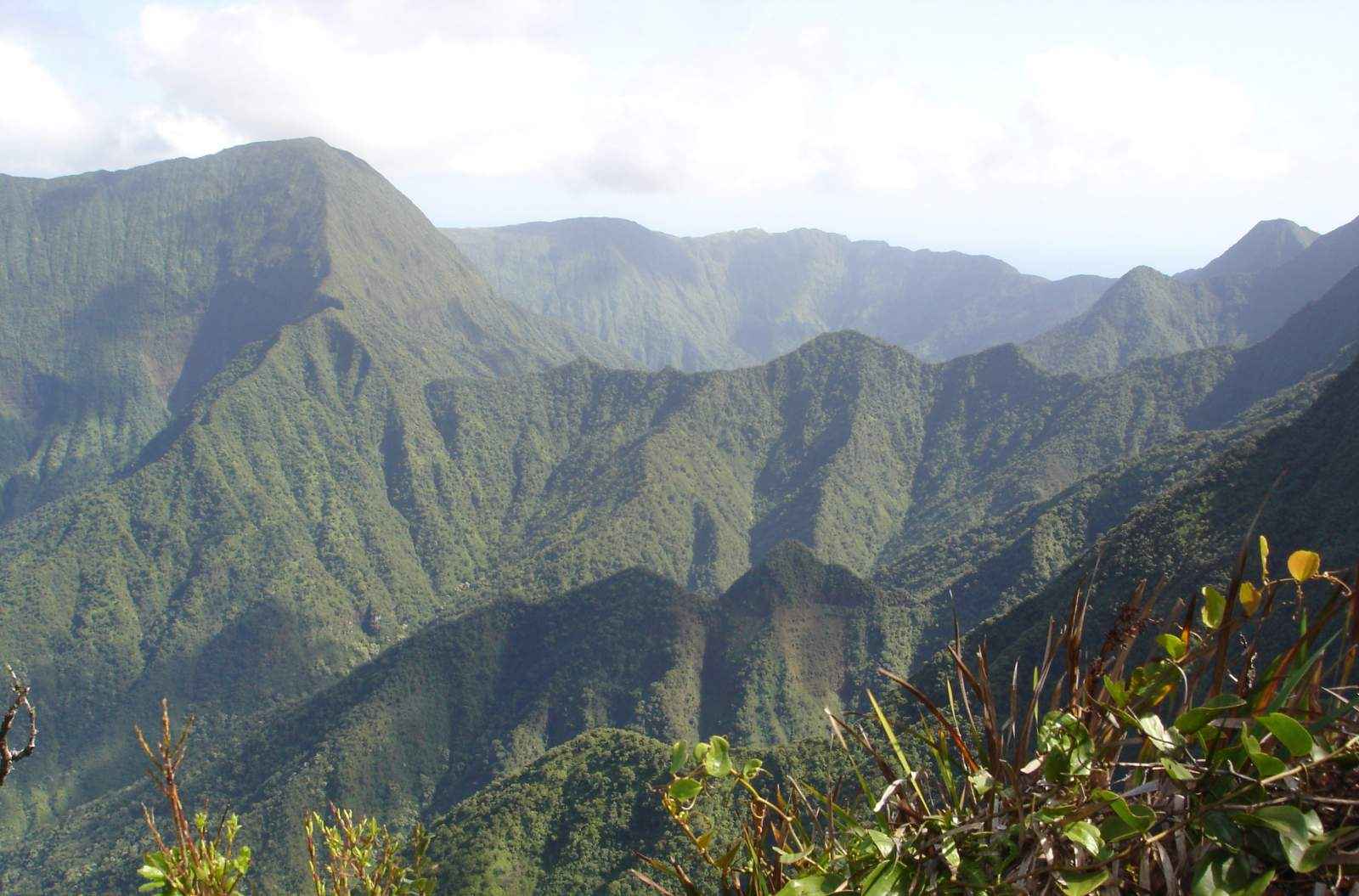 I am so thankful for The Nature Conservatory and for so many critical environmental agencies that work tirelessly to set aside nature preserves, so that entire ecosystems remain in their natural state. It is in these types of preserves where human influences are controlled and limited, that new plant discovery is often found. In many instances, these preserves contain rare plants as I witnessed on the island of Molokai. With one in five vascular plants threatened with extinction, we owe it to each of these species to preserve them. Happy International Plant Appreciation Day!