Your browser does not support JavaScript! A Brief Timeline of the History of Recycling | RC

Suggestions
Tutorial
Terms
About
More..
Tutorials
Terms
About
ARTICLES | Recycling | A Brief Timeline of the History of Recycling 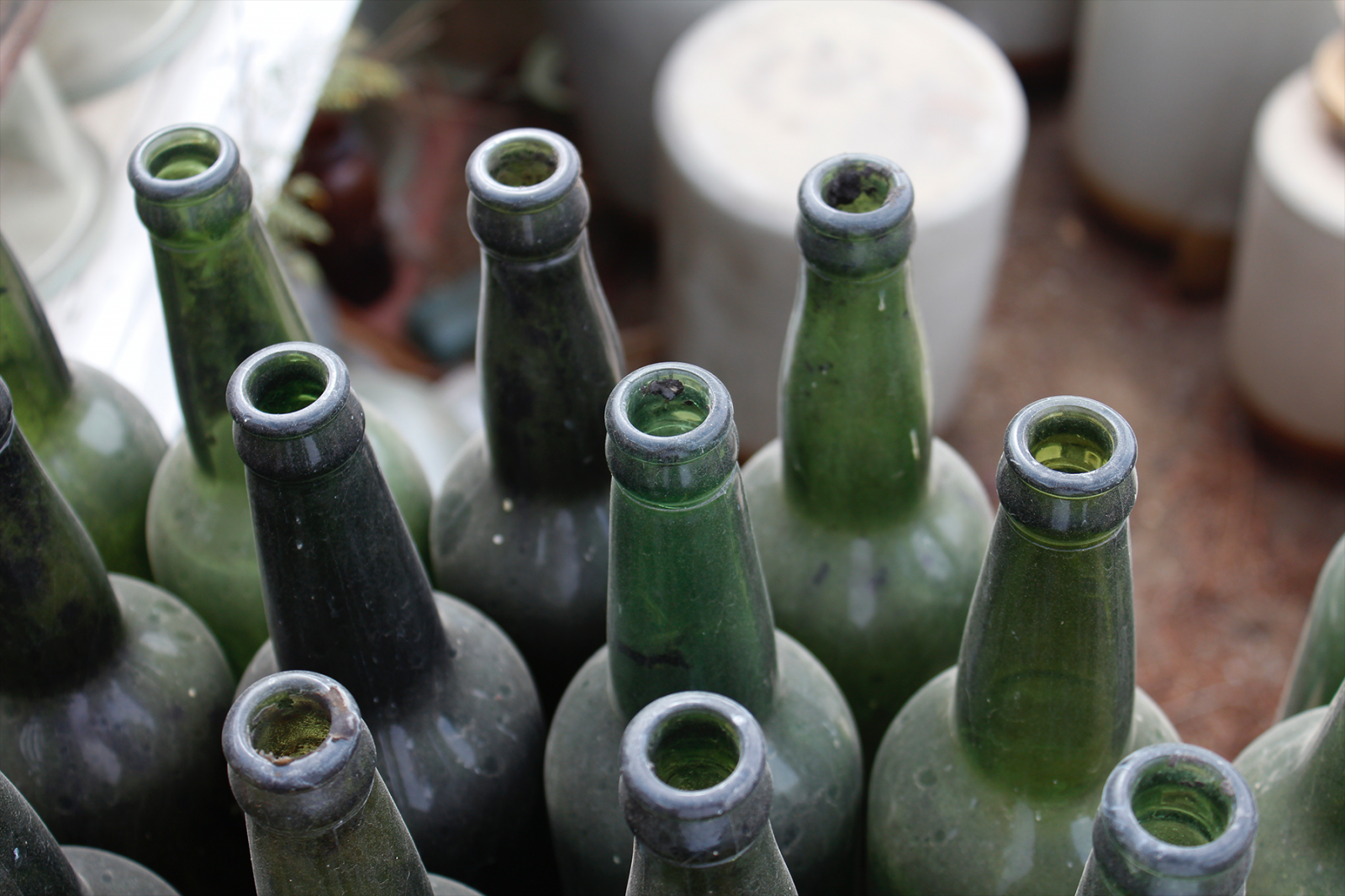 The popularity of Recycling has seen its ups and downs since the idea was sprouted many years ago. Although some give credit to the dinosaurs for starting the recycling trend by decomposing to produce various oils and gasses, we're going to stick to recycling milestones (good and bad) that won't stretch the imagination too far.

From the first municipal dump program in 500 B.C. to a revolutionary idea in 2014 that could lead to plastics recycling themselves (actually not as outlandish as crediting dinosaurs for recycling), we've compiled a timeline of the most important events in recycling history.

Athens organizes the first municipal dump program in the western world. Local laws dictate that waste must be disposed of at least one mile from the city walls. And we think we have it rough today having to drag it out to the curb… 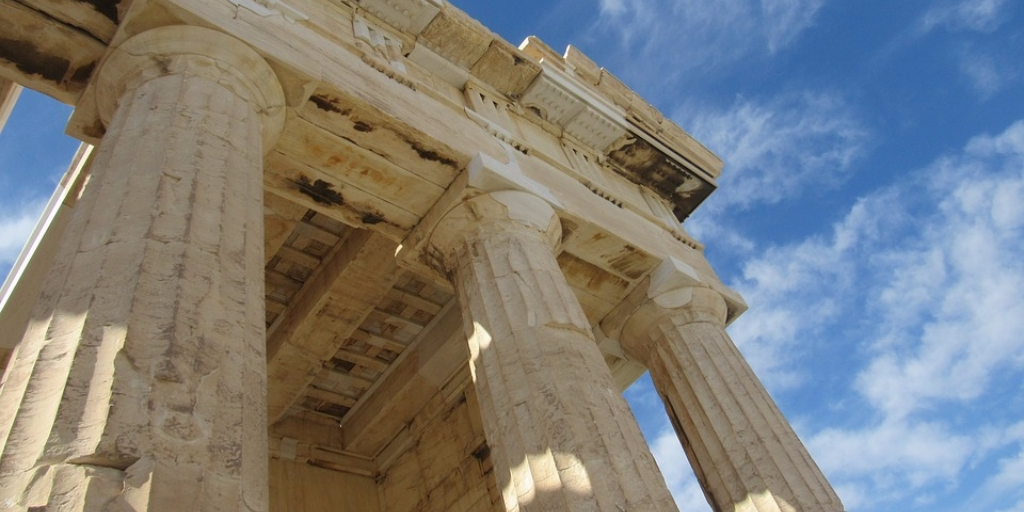 Japan begins the first ever recorded reuse of waste paper. All of the documents and paper are recycled and re-pulped into new paper then sold in local Staples across the country. And by “Staples” we mean local mom and pop shops.

The recycled paper manufacturing process is introduced. The Rittenhouse Mill near Philadelphia will make paper from fiber derived from recycled cotton and linen rags. 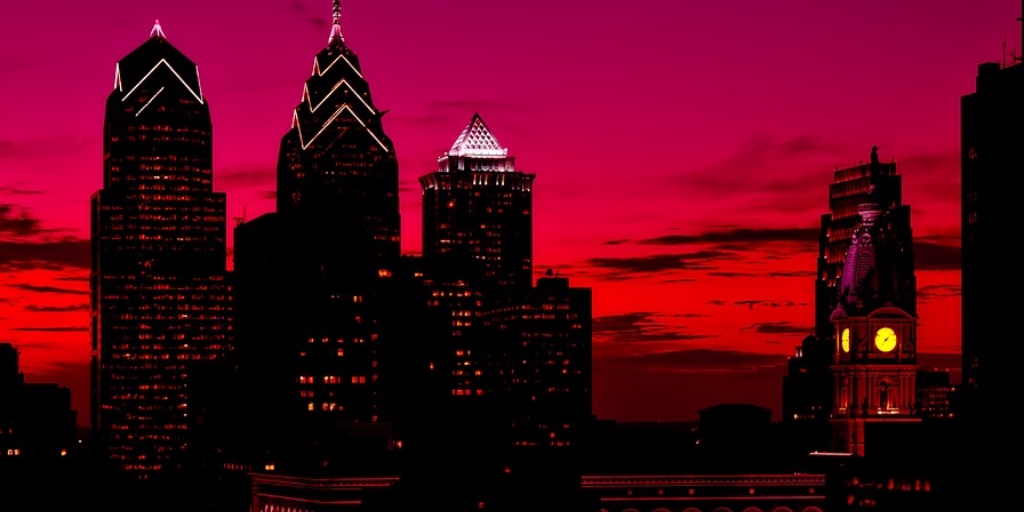 As America declares its independence from the English, rebels turn to recycling to provide material to fight the War of Independence.

The Salvation Army is founded in London, England and begins collecting, sorting and recycling unwanted goods. The Household Salvage Brigades employ the unskilled poor to recover discarded materials. The organization and its program migrated to the United States in the 1890’s. 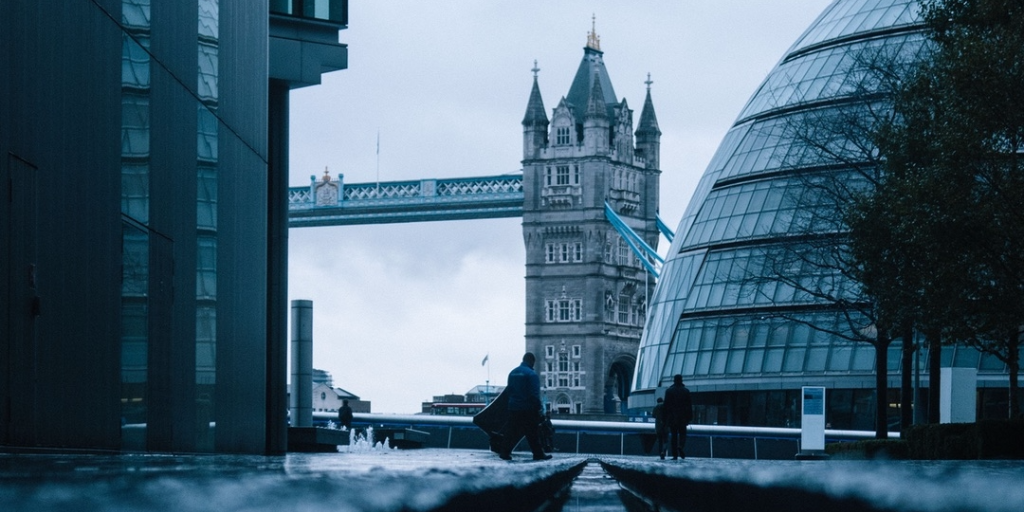 New York City creates a materials recovery facility where trash is sorted at “picking yards” and separated into various grades of paper, metals, and carpet. Burlap bags, twine, rubber and even horse hair are also sorted for recycling and reuse.

Recycling advocates and reuse programs embrace the phrase “Waste as Wealth” to describe the revenue to be earned from sorting and reselling items found in household trash.

The first American aluminum can recycling plants open in Chicago and Cleveland. 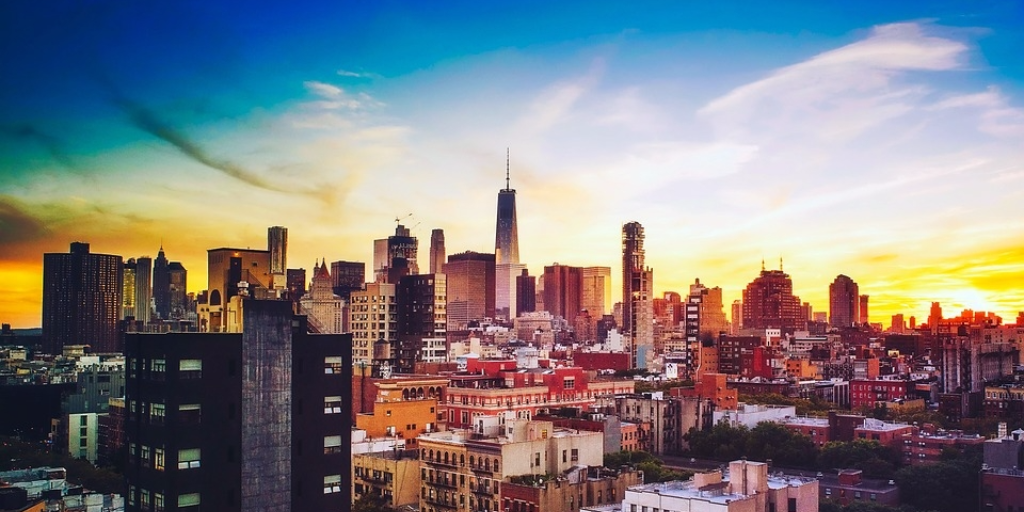 Many people survive the Great Depression by peddling scraps of metal, rags and other items.

Goods such as nylon, rubber and many metals are rationed and recycled to help support the war effort.

The August 1st issue of Life magazine offers a two-page article on “Throwaway Living.” Consumers are progressively sold on the idea that single-use items are a necessity of the modern lifestyle.

Ease and convenience become the two most desirable qualities in product marketing, inevitably leading to parks, forests and highways becoming littered with garbage.

The all-aluminum can is introduced. Recognizing the value of used aluminum cans as a raw material for making new cans, the aluminum industry will soon begin creating a massive system for recycling and redeeming used beverage containers.

The Mobius Loop is introduced as the symbol for Reduce, Reuse, Recycle. In the form of a Mobius strip, the symbol was designed by Gary Anderson after a Chicago-based recycled-container company sponsored an art contest to raise environmental awareness. 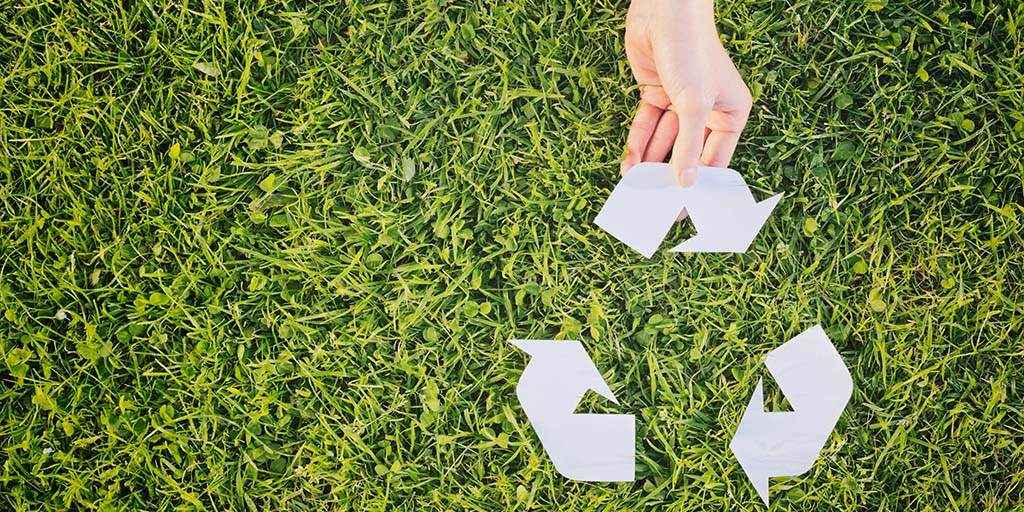 The first Earth Day brings national attention to the problem of increasing waste and the importance of recycling. Earth Day was founded in the U.S by U.S Senator Gaylord Nelson and globally by entrepreneur John McConnell. Now, Earth Day is supported by over 192 countries on April 22nd.

Every year over 1,000,000,000 people and almost every school-aged child takes part in annual Earth Day celebrations to promote conserving our environment by protecting, recycling, cleaning and innovating.

The first “Bottle Bill” is born: Oregon introduces a refundable deposit (a nickel) on beer and soda bottles as an incentive to recycle. Canadian Government established the Department of Environment, commonly referred to as Environment Canada.

The first recycling mill is built in Conshohocken, Pennsylvania.

University City, MO becomes one of the first municipalities in the country to offer Curbside Recycling to its residents

Non-profit organization “Is Five” organizes Canada’s first multi-material curbside pickup in The Beaches neighbourhood located on the east side of Toronto which encompassed 80,000 households. 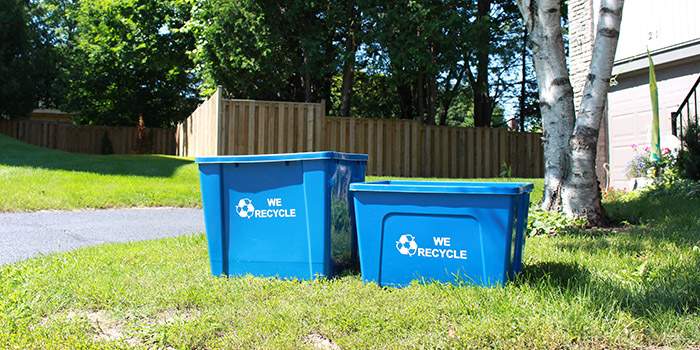 The Federal Resource Conservation and Recovery Act is enacted to close open dumps, create standards for landfills, incinerators and the disposal of hazardous waste.

Woodbury, New Jersey becomes the first city in the US to mandate recycling.

A second municipal blue box recycling program was started in Mississauga, Ontario. It is considered to be the largest recycling initiative in North America.

A garbage-laden barge called The Mobro cruised up and down the East Coast of the U.S. looking for a place to unload. This sparked a public discussion about waste management and served as a catalyst for the country’s growing recycling movement.

The number of curbside recycling programs in the US increases to about 1,050.

Germany made history when it passed an ordinance shifting responsibility for the entire life cycle of packaging to producers.

Americans recycle a record 47.6 billion soft drink containers, an increase of 500 million over the previous year. Aluminum cans are recycled at a rate of 63% in the U.S. with the highest state-wide rate in California at 80%.

The U.S. recycles at a rate of 25 percent; EPA sets a new goal of 35 percent. Meanwhile in Germany, Elopak and SINTEF team up to sell the first infra-red sorting machine.

The EPA confirms a link between global warming and waste, showing that reducing our garbage and recycling cuts down greenhouse gas emissions. 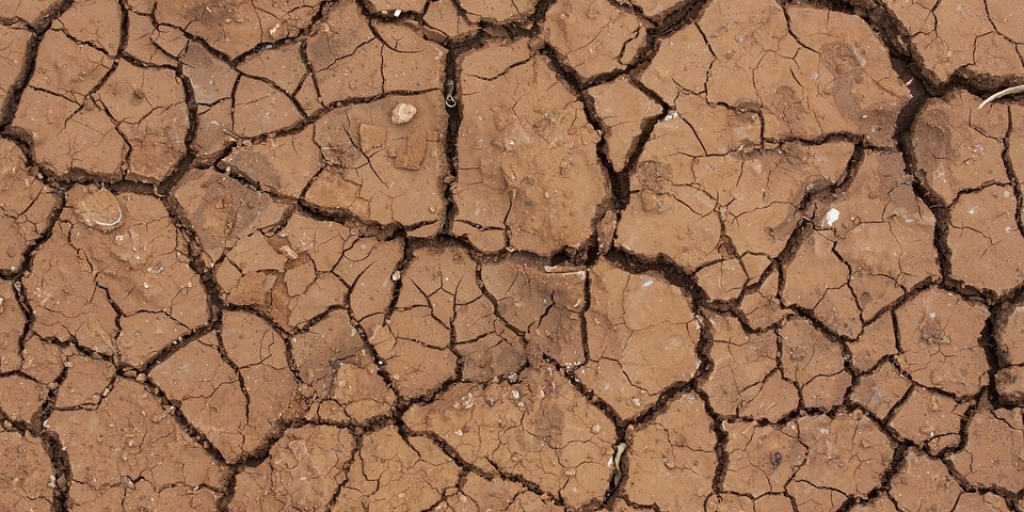 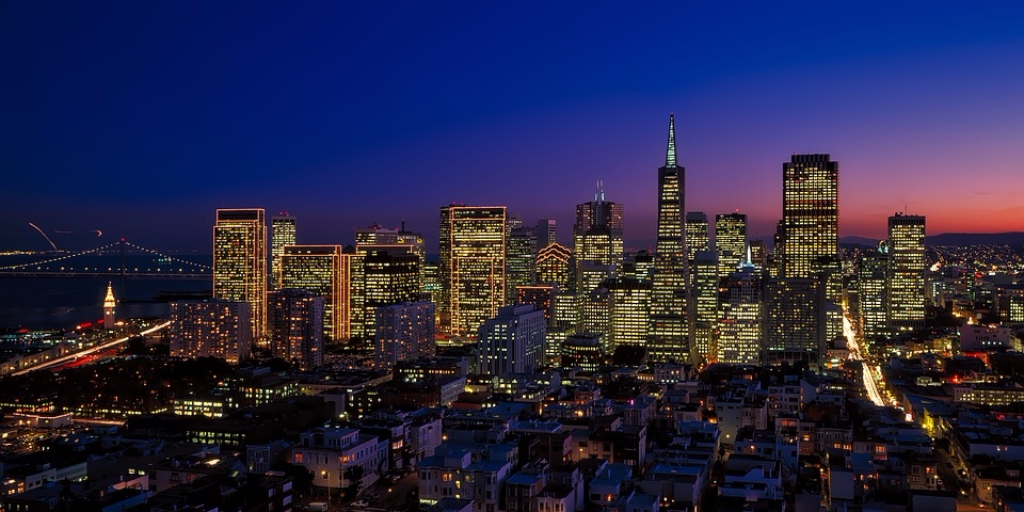 California enacts the first ever state-wide ban on plastic bags in grocery and convenience stores. 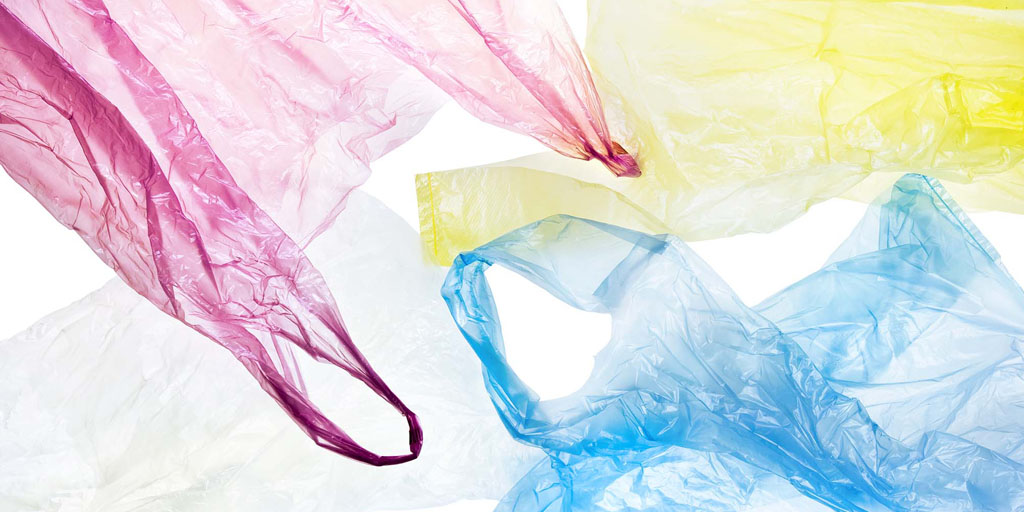 A team of Japanese scientists discovered a species of bacteria that eats plastics commonly found in water bottles. The ideonella sakainesis secretes an enzyme that turns the PET to generate an intermediate chemical which is taken up by the cell, then broken down even further giving the bacteria carbon and energy to grow!

An engineer at Stanford and her team have come up with a new semiconductor that is not only as flexible as skin but is also biodegradable. This new tech could help drastically decrease e-waste in the future.

Considering that the almost 50 million tons of e-waste have been thrown out so far in 2017, a 20% increase from 2015, this is very much a welcome discovery!

China enforced several import bans in 2018 that resulted in significant shifts in the recycling industry. January 1st, 2018: China bans imports of 24 categories of recyclable materials. March 1st, 2018: China announces the quality standard that scrap material imports must meet from now on, a 0.5% contamination standard for plastics and fibers. As of Dec 31st, 2018 – 16 more "solid waste" scrap materials were banned from importing. The ban of 16 more will go into effect as of December 31st, 2019. With these import bans, the opportunity arises for western world countries to create better recycling practices at home. Hopefully we will see less contamination of recyclable materials as a result.

On April 30th, 2018, The Ministry of the Environment and Climate Change of Ontario released their Food and Organic Waste Framework. This framework includes strategies to address and reduce food waste issues within the province. The province began consulting for their upcoming ban for food and organic waste, which prohibits this waste from ending up in disposal sites. This ban will be implemented by 2022, with, hopefully, many other places around the world following suit!

The Great Pacific Garbage Patch is the largest garbage island in the ocean gyres located between California and Hawaii. The issue of these ocean plastics led to the development of the Ocean Cleanup’s System 001 marine plastic collection prototype. This system uses cutting-edge technologies to remove immense amounts of plastics from our oceans. It is 2,000 feet long and uses the combination of 10- foot screens and the ocean’s natural current to catch the floating plastic.

After years of development, the Ocean Cleanup System 001 set out for sail on September 8th, 2018, from a port in San Francisco. Everything was smooth sailing until some issues arose in November regarding plastic escaping from the system. Shift 3 – a ship with materials was sent to help. Another minor setback occurred, and as of December 31st, 2018, it was announced that the Ocean Cleanup System would port for repair, after just three months on the Pacific Ocean. However, the System 001 will be back on the ocean in 2019! 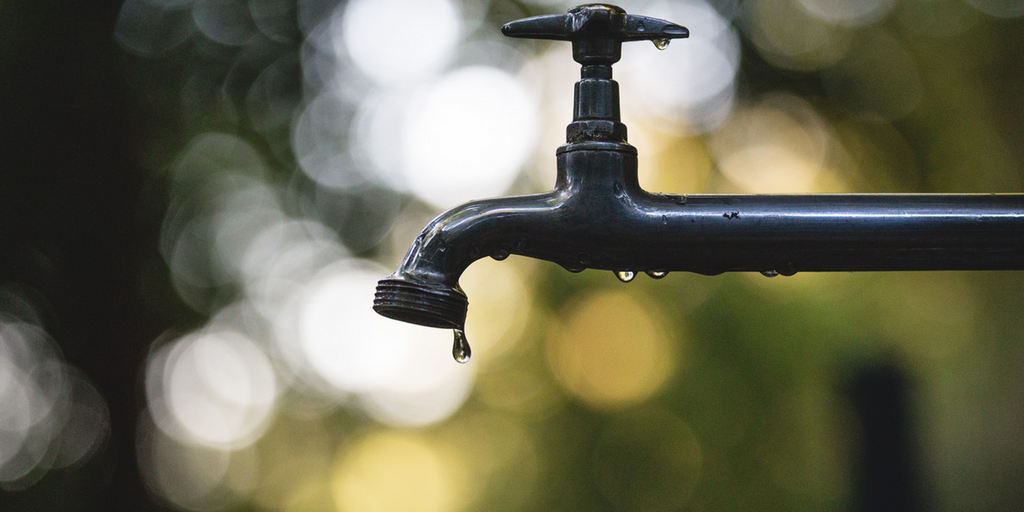 Are You Paying for Tap Water When Purchasing Water Bottles? 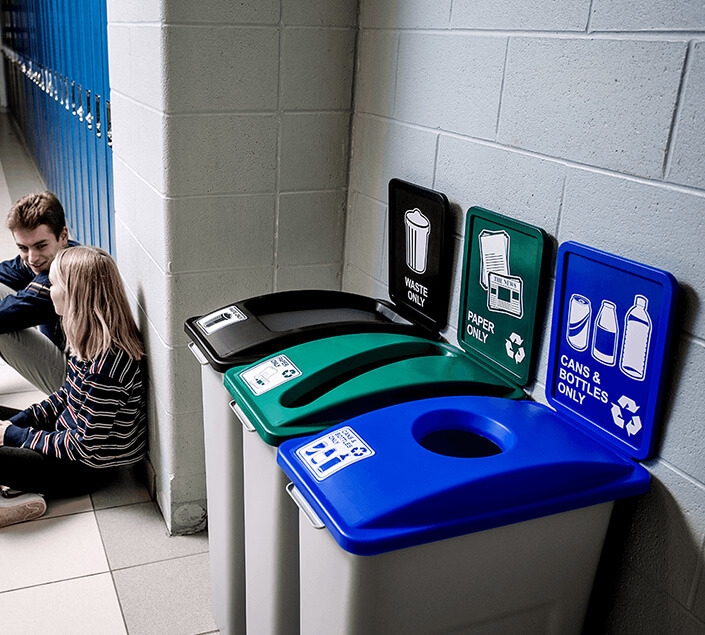 Waste And Recycling Bins Are Not One Size Fits All 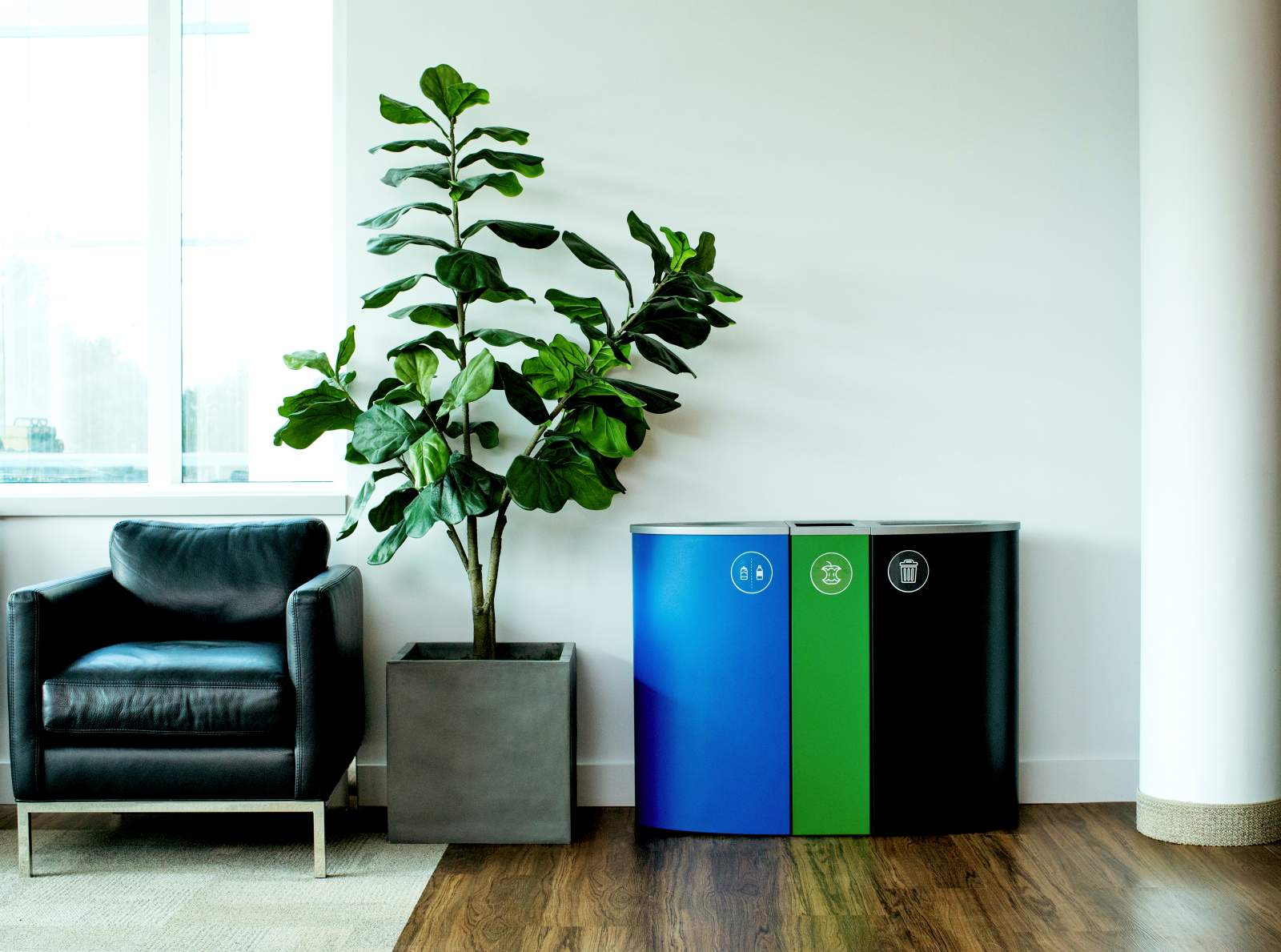